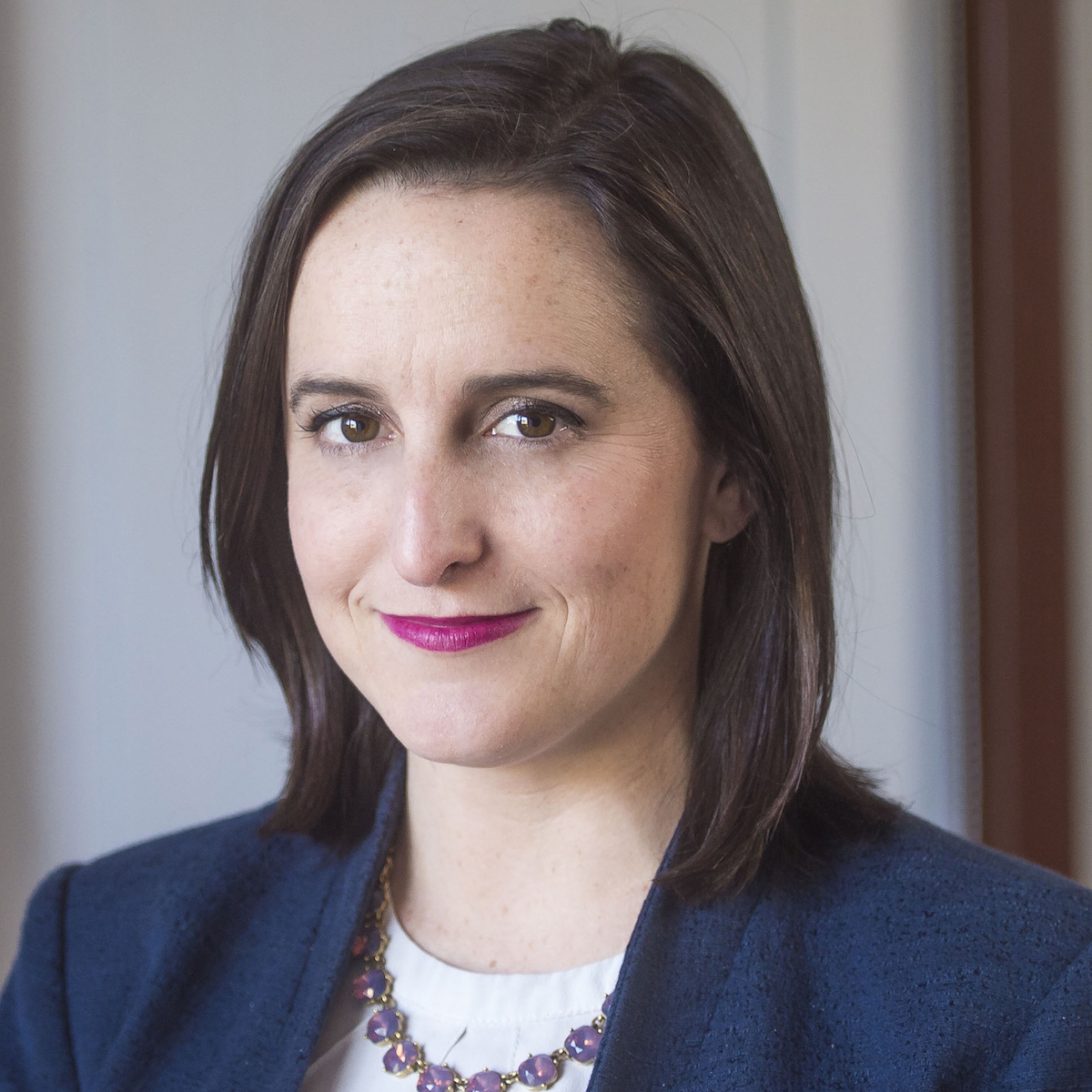 Says President Donald Trump’s hold on Ukraine aid was like when "the Obama administration withheld $585 million of promised aid to Egypt in 2013 ... (and within the  fiscal year) they didn't have to disclose the halt to anyone."

Says China "stole Coronavirus from Canada and weaponized it into a Bioweapon."

Well, we aren’t the last

Florida is "the 45th in state education funding."

Says Iranian Gen. Qassem Soleimani "was a designated terrorist by President Obama, who didn't do anything about it."

Now I know my ABCs?

"In Florida children are required to take their first standardized test within 30 days of beginning kindergarten and Gov. DeSantis wants to extend that requirement to preschoolers."

Experts: No invasion was ever seriously considered

Says the Japanese military did not invade the mainland United States after Pearl Harbor because "they know that almost every home had guns and the Americans knew how to use them."

Fraction of arrests are for those crimes

We fact-checked one of Donald Trump’s stump speeches. Here’s what we found.
By Jon Greenberg. Published on Wednesday, January 29th, 2020 at 2:43 p.m.

Fact-checking hoaxes and conspiracies about the coronavirus

Misinformation about the coronavirus has particularly taken root in Facebook groups for anti-vaccine advocates and believers in QAnon.
By Daniel Funke, Tom Kertscher. Published on Friday, January 24th, 2020 at 5:45 p.m.

A new White House video lauds President Donald Trump for accomplishments he’s made during his time in office. We fact-checked some claims that were false, misleading or lacking context.
By Jon Greenberg, Bill McCarthy, Miriam Valverde. Published on Thursday, January 23rd, 2020 at 3:13 p.m.
Advertisement