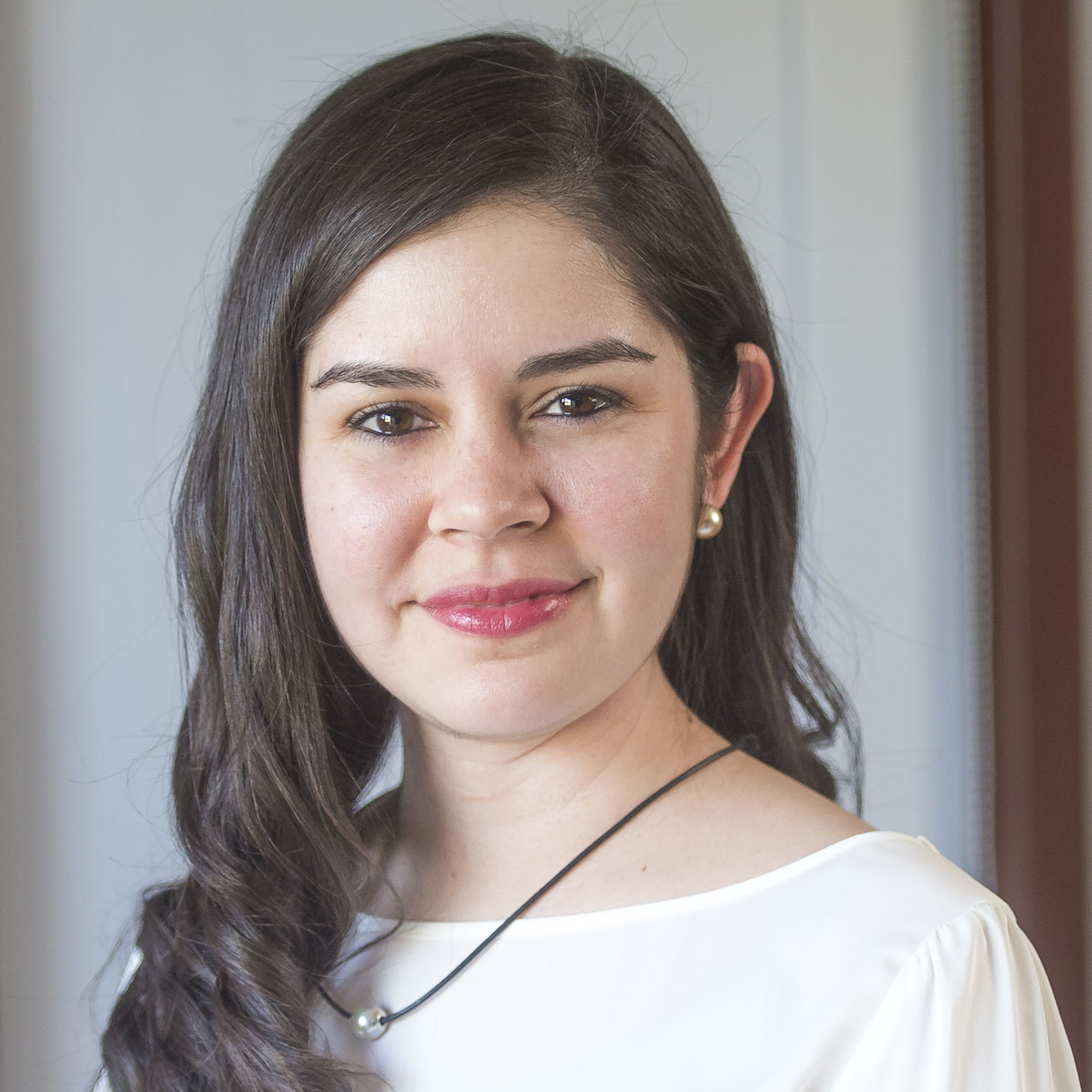 "Not even (House Intelligence Chairman Adam) Schiff’s Republican colleagues were allowed into the SCIF" during the House impeachment investigation.

Fraction of arrests are for those crimes

Says guns are required to be registered.

Each vote would count equally

Says Qassem Soleimani "assisted in the clandestine travel to Afghanistan of 10 of the 12 terrorists who carried out the September 11 terrorist attacks in the United States."

Says U.S. Rep. Rashida Tlaib tweeted and then deleted a post that said "Americans have spent decades raping and pillaging my people. What goes around comes around."

Says a photo shows a white man smiling while holding a black man with a bloody face.

Not according to latest or most reliable data

Says that in South Bend, Ind., the "black poverty fell by more than half on my watch."

A new White House video lauds President Donald Trump for accomplishments he’s made during his time in office. We fact-checked some claims that were false, misleading or lacking context.
By Jon Greenberg, Bill McCarthy, Miriam Valverde. Published on Thursday, January 23rd, 2020 at 3:13 p.m.

We fact-checked a typical Pete Buttigieg speech. Here’s what we found.
By Miriam Valverde. Published on Thursday, January 23rd, 2020 at 1:50 p.m.

President Donald Trump said U.S. troops in Iraq had not been harmed by Iranian missile strikes launched in retaliation for a U.S. airstrike that killed one of Iran’s top military leaders, Gen. Qassem Soleimani. He also made a number of statements about Soleimani and U.S. relations with Iran. Here’s a roundup of key claims, fact-checked and with additional context.
By Bill McCarthy, Miriam Valverde. Published on Wednesday, January 8th, 2020 at 3:36 p.m.

What is the pay gap between men and women?

The disparity in how much women make compared to men comes up often in the political discourse, tagged with a call to action to help women’s paychecks catch up. Here’s a fresh look at the numbers, factors attributed to the gender pay disparity, and new legislation seeking to eliminate the pay gap.
By Miriam Valverde. Published on Monday, December 23rd, 2019 at 8:00 a.m.

Warren vs. Buttigieg: Why they were fighting about campaign finance and a wine cave at the debate

One of the sharpest exchanges of the Democratic presidential debate came when Pete Buttigieg and Sen. Elizabeth Warren faced off over campaign finance. Here's a recap of what they said, fact-checked.
By Louis Jacobson, Miriam Valverde. Published on Friday, December 20th, 2019 at 12:00 a.m.

Trump repeats many falsehoods in letter to Pelosi about impeachment

Ask PolitiFact: Why do Saudi pilots train at US military sites such as Pensacola?

After a Saudi student killed sailors at a Naval base in Pensacola, the military’s long-standing programs to train foreign nationals drew scrutiny. We explain the history.
By Amy Sherman, Miriam Valverde. Published on Tuesday, December 10th, 2019 at 2:58 p.m.

7 questions about the Trump and Ukraine impeachment hearings, answered

Terrorism in the United States: key facts, patterns and trends

Terrorist attacks in the United States have not been confined to one part of the country or motivated by just one ideology.  Beyond the casualties, terrorist attacks also yield room for misinformation, confusion and polarized political rhetoric. Under what circumstances are violent attacks classified as "domestic terrorism"? And are more terrorist attacks happening now than ever? Here are some key questions and answers related to national security and terrorism in the United States.
By Miriam Valverde. Published on Thursday, December 5th, 2019 at 1:24 p.m.