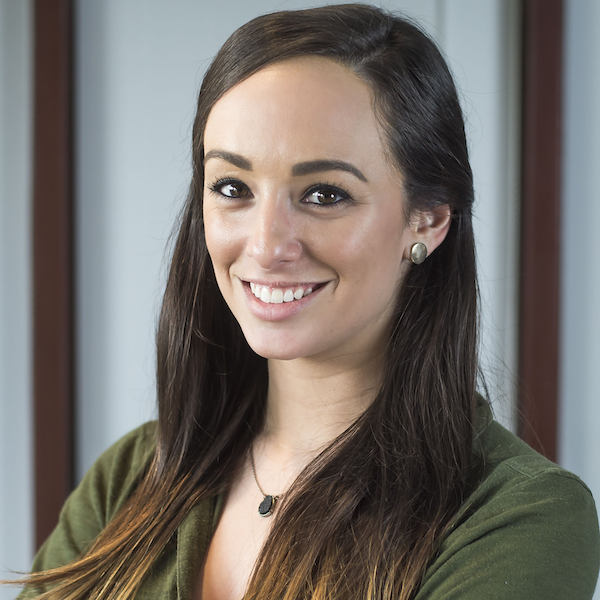 Samantha Putterman is a contributing writer for PolitiFact. Previously, she reported for the Bradenton Herald and the Tampa Bay Times. She is a graduate of USF St. Petersburg, where she majored in journalism and media studies.

She identifies as Catholic

Says after Australia passed a "new law" that forced gun owners to give up over 640,000 firearms, the country saw a dramatic increase in homicides, assaults and robberies.

Nancy Pelosi assured Iran that Trump will "pay for his crimes."

Says a photo that shows a group of dead, scorched sheep is from Australia wildfires.

Taken on ranch in Simi Valley

A photo of a horse being pulled through a scorched ranch is from the Australia wildfires.

A photo of a deer standing near a burned down residence is from the Australia wildfires.

Our 10 most clicked-on fact-checks of the year included statements about President Donald Trump, former Vice President Joe Biden and a perennial favorite about pensions for Congress.
By Amy Sherman. Published on Friday, December 27th, 2019 at 9:29 a.m.

Donald Trump says he spent a lot time with 9/11 responders. Here are the facts

At a Rose Garden event, President Donald Trump said after Sept. 11, "I was down there also, but I’m not considering myself a first responder. But I was down there. I spent a lot of time down there with you." We take a look at the facts.
By Amy Sherman. Published on Tuesday, July 30th, 2019 at 5:33 p.m.

Did Donald Trump pay hundreds of workers to help in search-and-rescue efforts days after 9/11?

Since Sept. 11, 2001, President Donald Trump has faced criticism and backlash for things he has done and said involving that tragic day, but one meme making the rounds on social media paints him as a hero in the days immediately following the attacks.
By Samantha Putterman. Published on Wednesday, March 13th, 2019 at 1:34 p.m.

Photo of Covington students in black paint at a basketball game goes viral. Here's what we know

The viral photo of Covington Catholic fans is real. The circumstances may not be what they appear.
By Samantha Putterman. Published on Friday, January 25th, 2019 at 12:01 p.m.