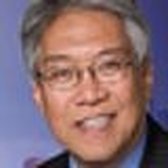 Quan is a lawyer specializing in immigration. In 1999, he was elected to the Houston City Council, proving its first Asian American chosen for an at-large position, according to his campaign website. In 2001, he was tapped to serve as mayor pro tem. He is no longer on the council.