st Lady Michelle Obama takes the stage during the first day of the Democratic National Convention in Philadelphia. (AP)

On the first night of the Democratic National Convention in Philadelphia, we rated Michelle Obama’s statement that the White House "was built by slaves" as True.

As we wrote in our fact-check, "Strictly speaking, the White House was not exclusively built by slaves; it was built by a combination of slaves, free blacks and whites. But slaves were significantly involved in the construction of the White House, so we have no quarrel with the way Obama worded her claim."

Shortly after we published our fact-check, we began receiving complaints from readers.

"It was typical false race-baiting comment made true by PolitiFact," wrote one reader. "What a shame."

"I grow weary of the drumbeat of the media that just can't let bad news go," wrote another.

"I fear (Obama has) gotten a break either because of her politics, or her race, or both," wrote a third.

The backlash over Obama’s words garnered additional attention the following night, when Fox News host Bill O’Reilly said that while Obama was "essentially right," slaves involved in the construction of the White House "were well fed and had decent lodgings provided by the government."

At PolitiFact, we appreciate feedback, and we’re used to taking flak from dissatisfied readers. But what struck us as unusual about the blowback from this fact-check was the sheer diversity of arguments that readers made about why we were wrong. We found none of the arguments to be compelling, and the rating of Obama’s statement remains True.

Here’s a sampling of their arguments.

Engraving of the White House by William Strickland, after a watercolor by George Munger, 1814. (Library of Congress)

Questioning the demographic makeup of the White House construction workforce

Slaves accounted for a portion of the White House construction workforce, and we noted this caveat in the final paragraph of our fact-check, but some readers thought it deserved greater emphasis.

Let’s recap. It is widely known and documented that slaves were part of the construction team at the White House. According to the White House Historical Association, a stonemason, Collen Williamson, "trained enslaved people on the spot at the government's quarry at Aquia, Va.," the association wrote. "Enslaved people quarried and cut the rough stone that was later dressed and laid by Scottish masons to erect the walls of the president's house."

Journalist Jesse J. Holland, the author of a 2016 book, The Invisibles: The Untold Story of African American Slaves in the White House, wrote that "with the invention of steam shovels still several years away, these slaves dug for the clay on site with hand shovels, working day and night to get the raw material to the skilled brick makers and at the same time, opening up ground on the site for the space that would become the White House’s foundation and cellar."

That said, non-slaves were part of the construction team as well. "The slaves joined a workforce that included local white laborers and artisans from Maryland and Virginia, as well as immigrants from Ireland, Scotland, and other European nations," according to the association.

Despite what some readers insisted about the relative proportion of slave and non-slave workers, a lack of surviving documentation prevents us from knowing hard numbers, Holland told PolitiFact.

"That was the kind of thing they didn't record in those days," Holland said. The only reason we know slaves worked at the White House at all is because of pay receipts, he said, "and those aren't always good for estimating numbers, because slaves were often given single names like David or John.  We can't tell the difference between one David or another David who might have been owned by someone completely different."

Questioning the compensation slaves might have received for their work

Some slaves may have received some type of payment for their work, and "a person paid to do work is more of an employee than a slave," wrote one reader. "Simply saying, ‘slaves worked on the White House’ implies slave labor, which implies work with no pay."

Let us be clear: Even if a slave is paid for a particular job, it doesn’t mean they have been turned into an employee. They are still owned by another human being.

Beyond that, though, it’s impossible to know whether the slaves involved in building the White House were paid personally, even when payments to their masters have been noted. The idea that they were paid is, at best, speculative, Holland said.

"If it was anything like the work being done at the U.S. Capitol, it's possible that slaves were allowed to work off the books and earn extra money of their own on their day of rest when they weren't supposed to be working to earn money for their masters," Holland said.

Questioning whether slaves constructed the current structure where the Obamas sleep

"It is false statement," wrote one reader. "The White House was fully reconstructed from 1814 to 1817 (as a result of it being burned by British troops in the War of 1812) and then again from 1947 to 1952, when it was totally reconstructed, top to bottom. … Every single stone laid by the original hired labor of free black men, white workers and artisans, Irish, Scottish and some slaves has been moved and put there again by paid workers."

To be honest, this one mystifies us. Obama didn’t say the White House was "rebuilt" or "renovated" by slaves. She said it was "built" by slaves. It was "built" as soon as it was initially constructed.

Questioning whether the slaves were treated poorly

Readers will read our fact-check and "envision slaves as the sole providers of the labor, sweating, thirsty, being whipped, their slave-owners the ones being compensated," wrote one reader. "What a terrible disservice for you to help to allow this misrepresentation to be made." Bill O'Reilly of Fox News made a similar argument on the air, saying that slaves were well fed and had good lodgings.

But Holland says there’s no reason to believe that building the White House was anything approaching cushy.

"Digging up clay was unskilled, tedious and backbreaking work," he wrote. Holland also told the Washington Post’s Erik Wemple that a "barn" was built for the workers. "It wouldn’t be a leap to say the living conditions in a barn were much less comfortable than in a house," he told Wemple. He added that "it’s hard to think they got all the food they wanted when they wanted it and all the food they needed when they needed it."

Finally, one reader complained that we fact-checked Obama’s assertion at all, saying everyone already knew the answer.

"I’m pretty old, but I knew that slaves were involved in building the White House," the reader wrote. " My three teenagers, born in the U.K. but living here since 2008, all know that slaves helped build the White House. They’ve learned it in school. Why did you or your editor feel the need to fact-check it?"

We think the other responses we’ve received provide a pretty good argument why. 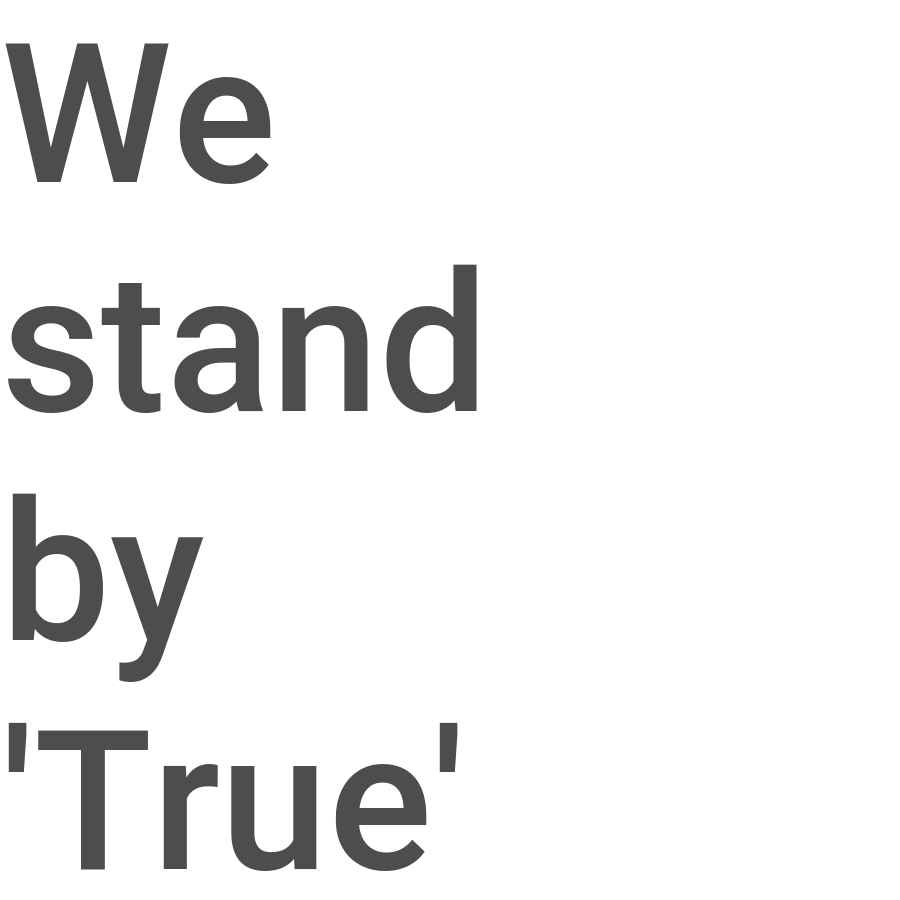