A somber tone fell over the late-night talk show scene as hosts tried to address the mass shooting in Las Vegas.

Some used their platform to bemoan the frequency of gun-related deaths in the United States, while others seized the moment to point out flaws in the nation's gun regulations and press Congress to take more meaningful action.

Here's a fact-checking roundup of some of the claims that caught our attention from ABC’s Jimmy Kimmel, Trevor Noah of Comedy Central's The Daily Show, and James Corden of CBS' The Late Late Show.

Kimmel actually understated the level of support among Republicans. Here’s a rundown of polls back to January 2016. (Figures shown are support followed by opposition.) 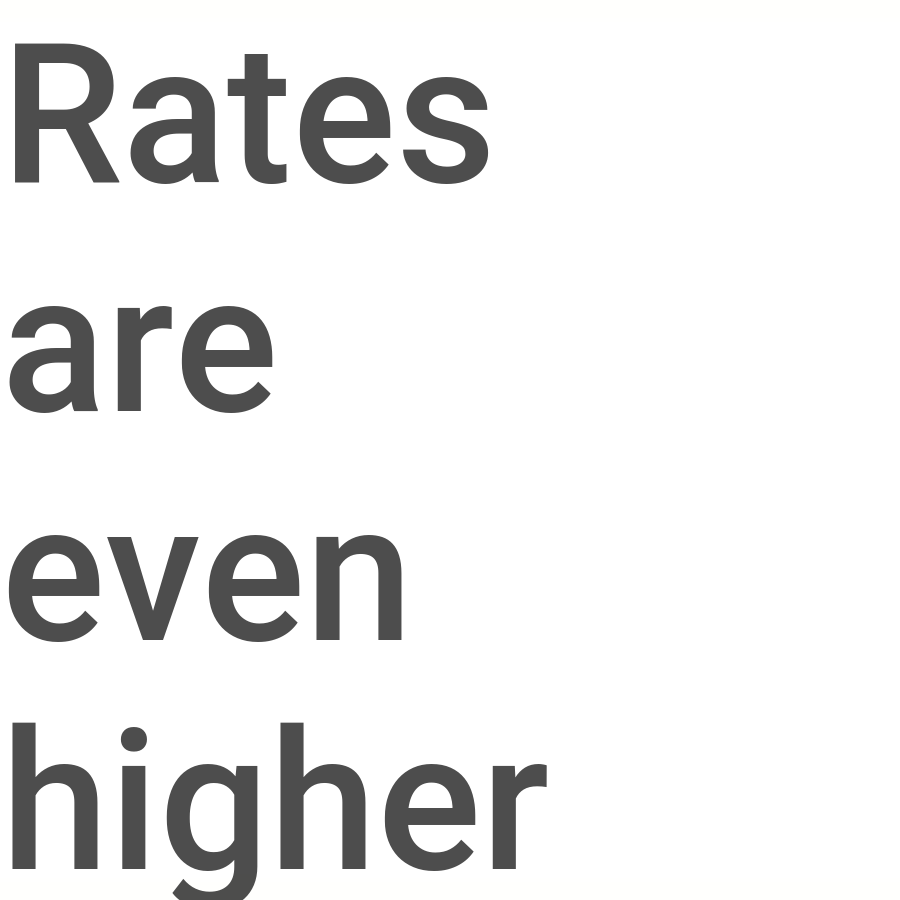 his talk show
Monday, October 2, 2017
2017-10-02
Read More
info
Kimmel: "89 percent of Republicans and Democrats are in favor of restricting gun ownership for the mentally ill."

Kimmel overstated recent survey results, but only slightly. (We assumed that Kimmel meant the overall results from all respondents, rather than saying that 89 percent of both Republicans and Democrats favored that policy. The polls do not support the latter interpretation.)

The most recent poll to ask this question was CNN/ORC in June 2016, the month of the Pulse night club shooting in Orlando: "Please tell me whether you would generally favor or oppose each of the following proposals which some people have made to reduce the amount of gun violence. … Preventing certain people, such as convicted felons or people with mental health problems, from owning guns."

In this poll, 87 percent of respondents supported that policy, and 12 percent opposed it.

The only other polls we found that asked a similar question go back to 2015 and earlier.

Quinnipiac University asked something similar three times, in September 2015, June 2014 and September 2013. In each case, either 88 or 89 percent supported the policy and 9 percent opposed it. 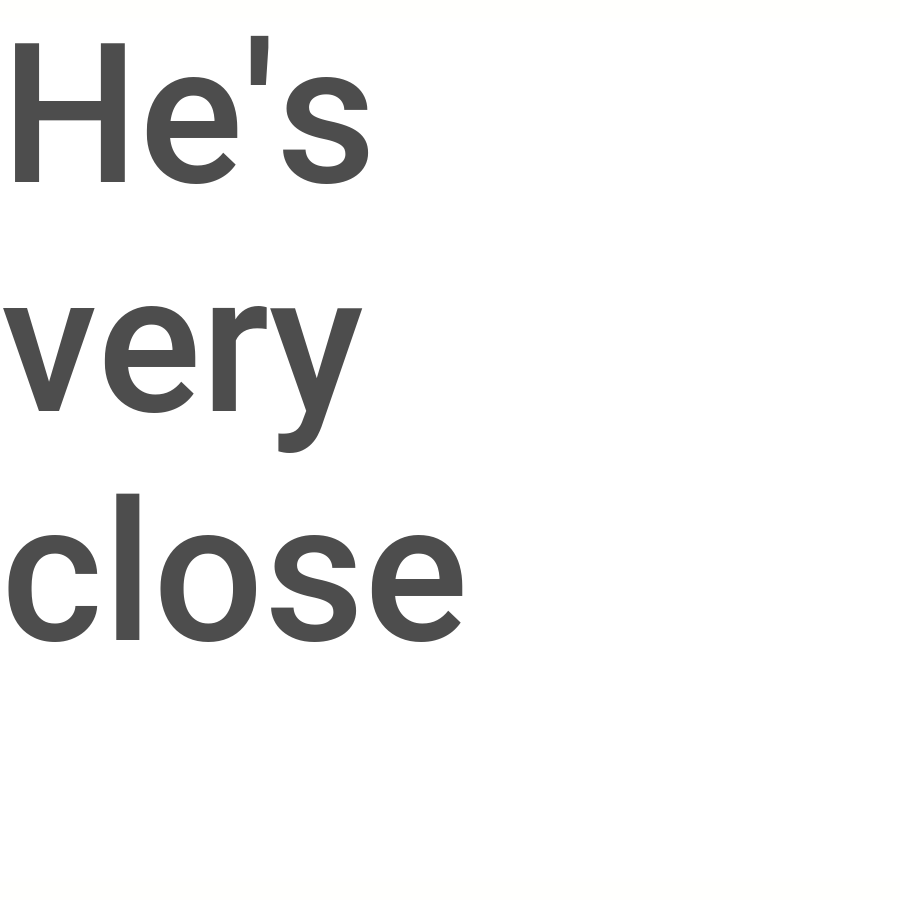 in a monologue
Monday, October 2, 2017
2017-10-02
Read More
info
Kimmel: "Right now there are loopholes in the law that let people avoid background checks if they buy a gun privately from another party, if they buy a gun online or at a gun show."

Kimmel is correct that certain private gun sales do not require background checks.

All federally licensed gun dealers must run checks. But as we’ve noted previously, not all sellers need to be licensed. And some unlicensed sellers sell guns privately to others, sometimes transacting sales over the Internet or at gun shows.

When previously examined the phrase "gun show loophole," some experts told that to refer to such exemptions as "loopholes" is a bit of a misnomer because the law intended to exclude certain sellers.

"The term ‘loophole’ suggests that it was a minor, unintended flaw in the design of the law, something inadvertently overlooked by lawmakers," Gary Kleck, a criminologist at Florida State University, told PolitiFact in January. "It was actually the very intentional result of a carefully worked-out political compromise between those who wanted background checks on all gun acquisitions and those who did not want any at all." 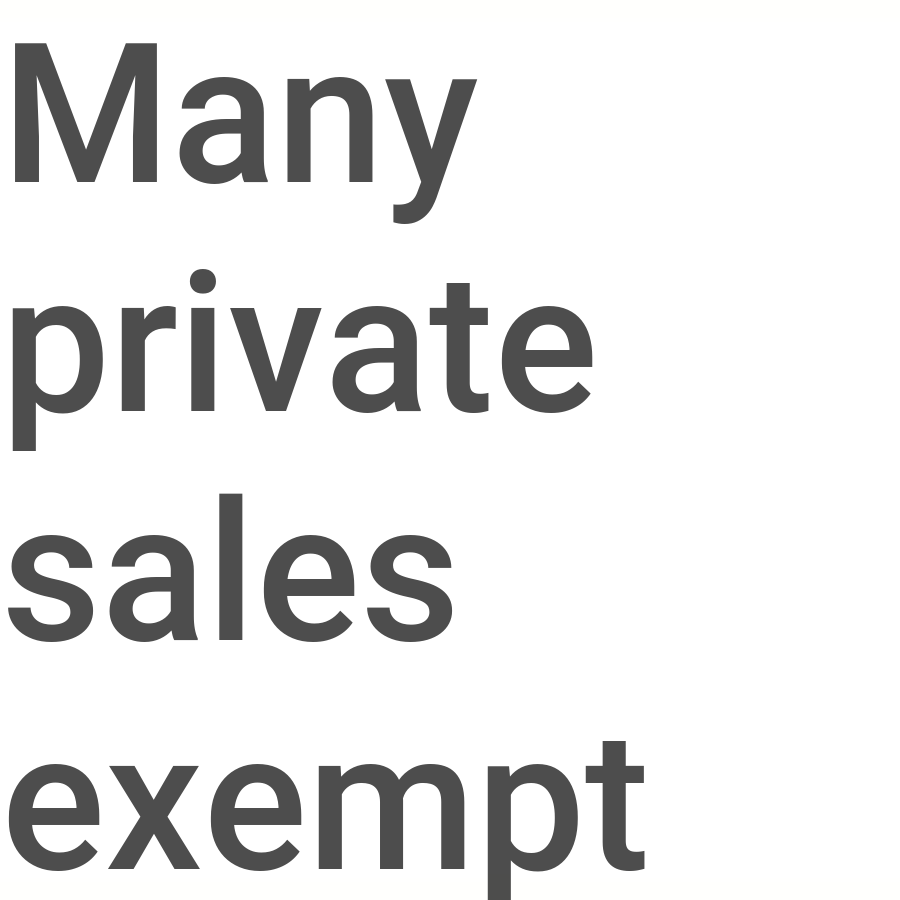 PolitiFact Rating:
Many private sales exempt
"Right now there are loopholes in the law that let people avoid background checks if they buy a gun privately from another party, if they buy a gun online or at a gun show."
Jimmy Kimmel
Late-night host

Corden appears to be largely correct on the numbers, according to the Gun Violence Archive, a nonprofit organization that tracks gun-related injuries and deaths.

Since Jan. 1, 2017, the group has counted 11,686 deaths through Oct. 3, 2017 (presumably Corden was citing Gun Violence Archive figures that were current as of the time of taping, hence the discrepancy). We'd note these figures do not include suicides.

However, Corden’s claim comparing United States to other developed countries is a bit trickier to parse. If he’s referring to gun homicides, we’ve previously rated it Mostly True that Americans are 25 times more likely to be shot and killed than others in developed countries.

But if by "other attacks" Corden meant mass shootings, then the picture is more complex. 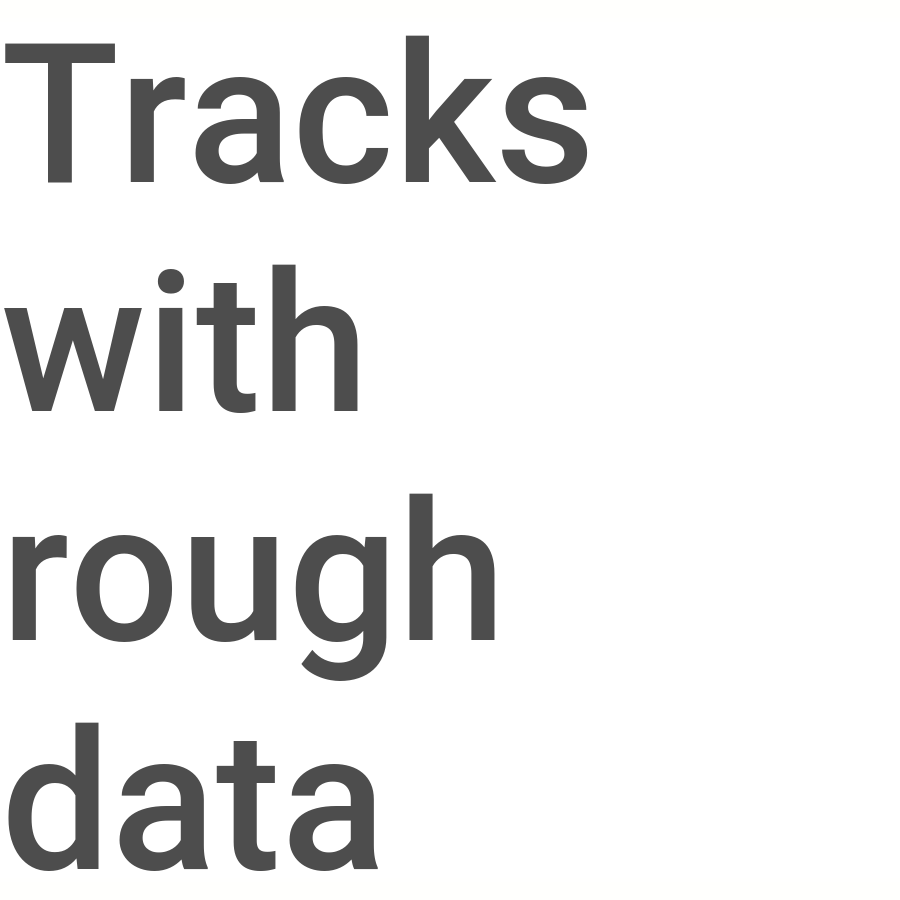 PolitiFact Rating:
Tracks with rough data
"11,660 people have died from gun violence in the last 275 days in this country. ... How does every other developed country do a better job at preventing these attacks?"
James Corden
Talk show host

his talk show
Monday, October 2, 2017
2017-10-02
Read More
info
Noah: "Just to give you an idea of how far away America is from actual gun control, this week Congress is going to vote on deregulating gun silencers. Because I guess Congress is thinking gun violence is out of control: 'How can we make it quieter?' "

Noah is correct that Congress was expected to vote on a bill to relax restrictions on buying suppressors, sometimes referred to as silencers. But according to reports, House Republican leaders appear to have postponed indefinitely a vote on the bill. (It’s possible news of the postponement hadn’t reached Noah before airtime.)

"That bill is not scheduled now, I don’t know when it’s going to be scheduled," House Speaker Paul Ryan told reporters, according to the Atlanta Journal Constitution.

The measure, known as the Hearing Protection Act, is part of the Sportsmen’s Heritage and Recreational Enhancement Act.

Noah’s reference to quieting out-of-control gun violence was a wry commentary about a pattern of gun-related homicides appearing to fall on deaf ears in Congress.

But when it comes to the literal effect of suppressors, there’s disagreement over the extent to which the accessory would reduce the volume of gunfire during active shootings. Gun control advocacy group Everytown for Gun Safety has previously tweeted that "hearing shots can be the difference between life & death." NRA Spokeswoman Dana Loesch tweeted that suppressors "only reduce by around 30 decibels," which is akin to the front row of a rock concert. (We are working on a related fact-check and will share our results when it is finished.) 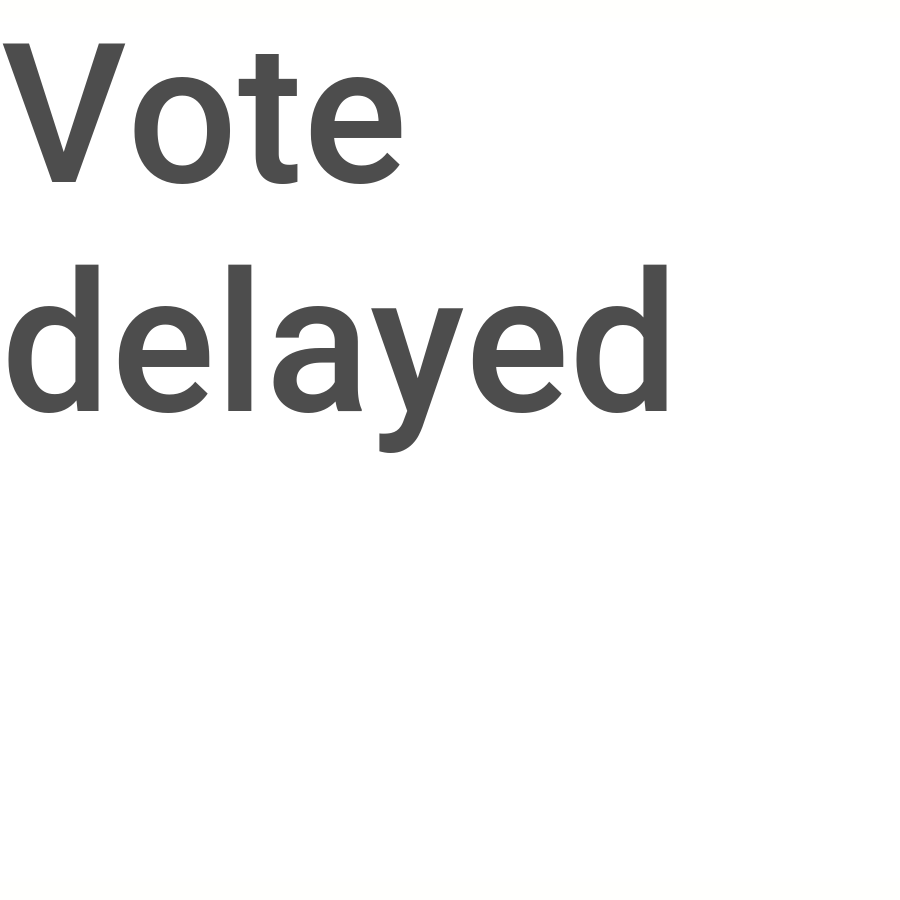 PolitiFact Rating:
Vote delayed
"Just to give you an idea of how far away America is from actual gun control, this week Congress is going to vote on deregulating gun silencers. Because I guess Congress is thinking gun violence is out of control: 'How can we make it quieter?' "
Trevor Noah
Talk show host

PolitiFact, "Are Americans 25x more likely to be shot & killed than others in developed countries?" June 14, 2017