Law enforcement executed warrants on Cohen’s Manhattan office, home and hotel room as part of an investigation into possible bank fraud, wire fraud and campaign finance violations, the Washington Post reported. According to Cohen’s lawyer, attorney-client communications were among the seized records.

Describing the raid as a break-in, Trump said it signalled the end to legal rules designed to protect communications between a client and an attorney.

Because Trump’s reaction seemed more an expression of opinion rather than a statement of fact, we decided to look more closely at the law around attorney-client communications, rather than issue a Truth-O-Meter rating.

What is attorney-client privilege?

Attorney-client privilege is a set of rules that apply to communications between a client and their lawyer, said Mark Osler, a law professor at the University of St. Thomas and former assistant U.S. attorney.

"The purpose of these rules is largely to protect the confidentiality of these communications and to ensure that a client feels free to be frank and honest while seeking legal advice," Osler said.

The logic underlying the rule is that the legal system benefits if clients are encouraged to communicate openly with legal counsel, said Robert Weisberg, a professor at Stanford Law School and an expert on criminal law and criminal procedure.

While a lawyer can invoke privilege to shield communications, it is the client who technically "owns" it, Weisberg added.

What is 'the crime fraud exception' to attorney-client privilege?

Generally, attorney-client privilege covers communications or documents that relate either to a lawyer providing legal advice or gathering legally relevant client information. But the law makes some exceptions.

While discussions about a client’s past crimes would typically be privileged, communications about a current or future crime involving a lawyer and client are not covered. There’s a similar exception for fraud, which more typically arises in civil rather than criminal contexts; together, these are referred to as the crime fraud exception.

Weisberg said the exception could be invoked at various stages: from the investigative phase, through a grand jury or at trial.

Legal experts said it’s too early to tell if the crime fraud exception applies to any seized communications between Trump and Cohen.

"The crime fraud exception would most likely come into play if the two were discussing how to actively and prospectively violate the law, for example, by lying on loan documents," Osler said.

What special precautions apply when investigating a lawyer?

The Fourth Amendment to the Constitution is designed to guard against unreasonable government searches and seizures. Generally, that means law enforcement is required to obtain a warrant from a court — based on a showing of probable cause — before a search may be lawfully executed.

The amendment doesn’t entitle lawyers to special treatment when faced with a search or seizure. But in the interest of protecting attorney-client privilege, law enforcement has traditionally taken extra precautions in these cases.

Those requirements are set out in the Justice Department’s U.S. Attorney’s Manual. Specifically, Section 9-13.420 lays out guidelines searching the premises of attorneys.

"The Department of Justice policy is designed to show the judge you’re being very careful here," said Weisberg. But he added that failing to follow the rules would not necessarily make evidence inadmissible.

Department rules call for federal prosecutors to get authorization from the U.S. attorney or assistant attorney general, and consult with the department’s criminal division before seeking a warrant. They must also consider less intrusive means to getting the information before executing a raid.

The raid of Cohen's office was approved by officials in the office of the U.S. Attorney for the Southern District of New York and approved by a federal judge, according to ABC News.

Weisberg said it's "very unusual" for investigators to seize an attorney's documents. Typically, subpoenas would be the main tool for obtaining this kind of information, he said. But prosecutors might depart from using their subpoena power if they believed a target of their investigation ran the risk of refusing to comply with a request, or could destroy evidence.

"Less intrusive options would include a request for the relevant material — but that might be impractical if there is reason to think that evidence would be destroyed rather than produced," Osler said.

An additional layer of oversight comes in the form of a special team that’s assigned to sort through communications and separate those for which the privilege applies and those for which it doesn’t, Osler said. 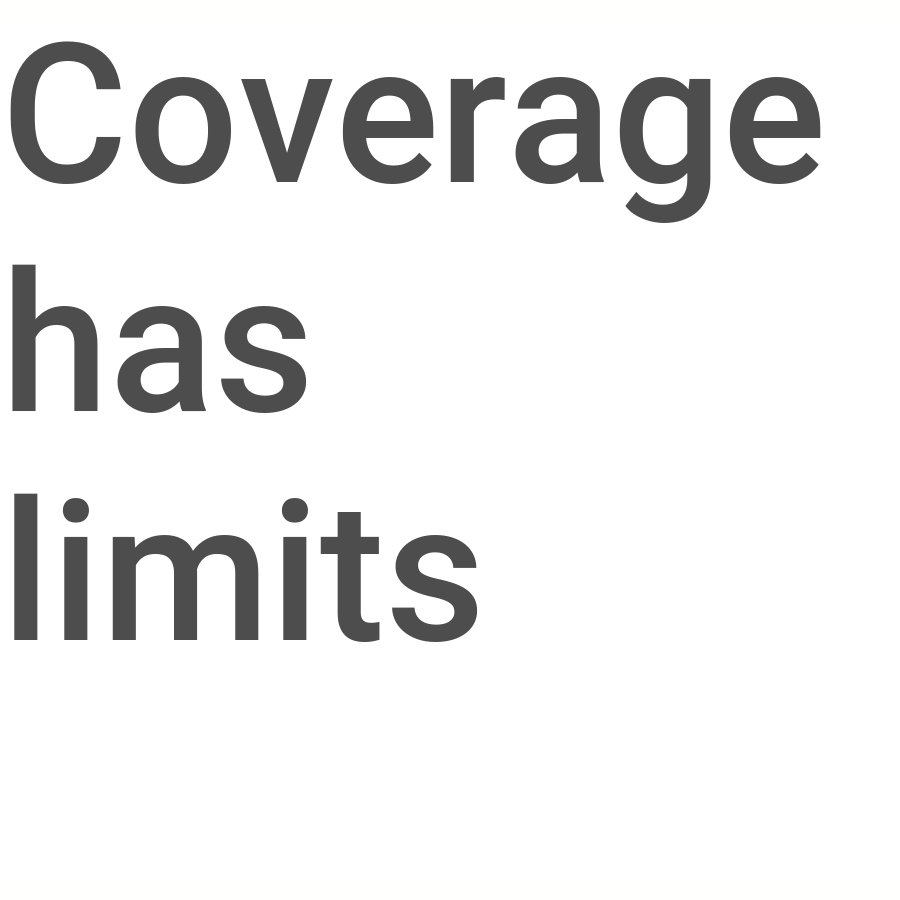 Interview with Robert Weisberg, a professor at Stanford Law School and an expert on criminal law and criminal procedure, April 10, 2018

Email interview with Mark Osler, a law professor at the University of St. Thomas and former assistant U.S. attorney, April 10, 2018