Has the state of West Virginia really been bankrupt within the past two years?

West Virginia Gov. Jim Justice raised this issue when he said earlier this year that "a little over one year ago I was sworn in as your governor. At that time, our state was bankrupt for all practical purposes."

But was the state really bankrupt? Because of the difficulty of rating a statement that includes the phrase "for all practical purposes," we decided not to put this one to the Truth-O-Meter. But we thought it was an interesting assertion that deserved a closer look.

According to U.S. Census Bureau data released in 2016, West Virginia’s accumulated debt at that time was in excess of $7.2 billion. We’ll use this as a rough stand-in for the scale of the debt at the time Justice became governor.

The problem for Justice’s statement is that having debt -- even in the billions of dollars -- does not necessarily mean that a state is broke.

Dictionaries define "broke" as "having no money; bankrupt" and "without money; penniless."

That’s not the case for West Virginia, which is still paying its bills. Further, under federal law, it’s doubtful that a state would be allowed to declare itself bankrupt.

Credit agency ratings serve as a gauge of a state’s creditworthiness. West Virginia’s status isn’t perfect, but it’s also not at the bottom of the scale. One of the main credit agencies, Standard and Poor’s, had West Virginia in both 2016 and 2017 at a rating of AA- on a scale of AAA to BBB-. That’s worse than many states, but the same as or better than others, including California, Connecticut, Illinois, Kansas, Kentucky, Michigan, New Jersey, and Pennsylvania.

And as a worst-case scenario, a state could always raise taxes to help pay its bills. (This would be politically unpopular, but it would be a way to avoid being unable to pay outstanding bills.)

We’ll use an analogy we’ve used previously: Your paycheck doesn't cover your bills every month, but you have a great credit score, you use your credit card to cover the difference, and have no trouble paying your credit card bill. Would you describe yourself as "bankrupt" or "impoverished"?

We wouldn't. We'd reserve that description for the neighbor who was behind on his mortgage and couldn't pay his creditors.

"As long as the state can service its debt, it is not bankrupt," said Brian Lego, a research assistant professor for economic forecasting at West Virginia University. "The state was in difficult financial circumstances at the time (of Justice’s statement) due to the downturn in coal and weakness in natural gas. But it was not bankrupt."

We reached out to the governor’s office but did not hear back. 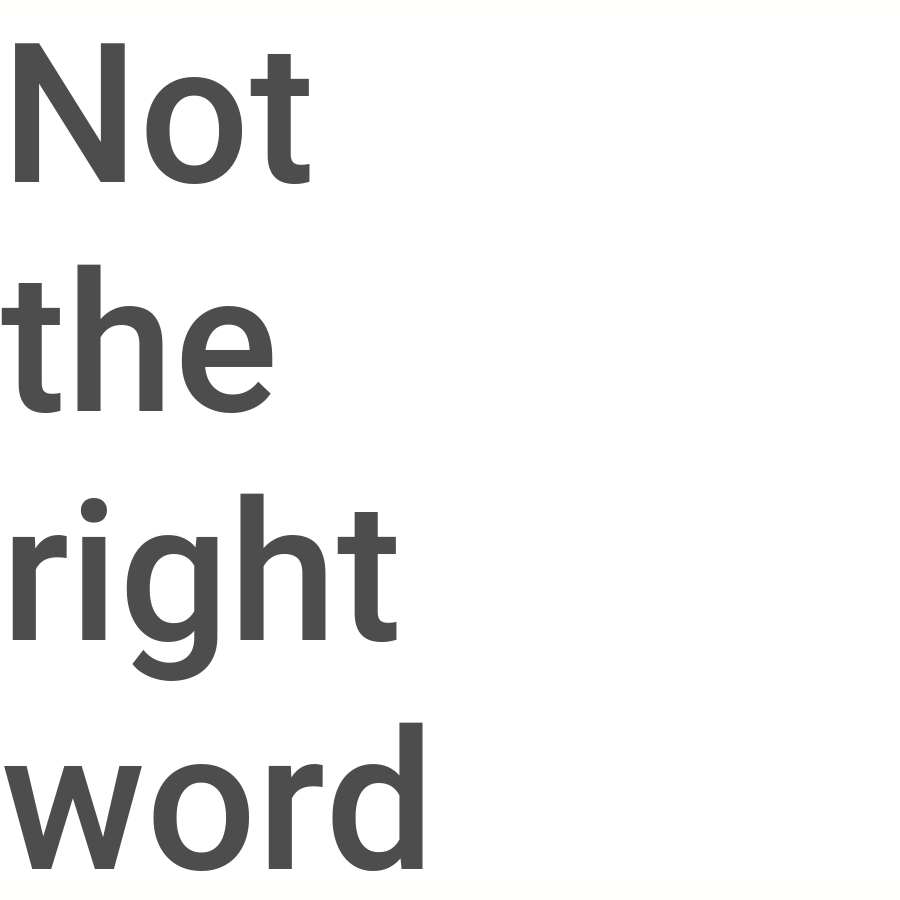 PolitiFact Rating:
Not the right word
Says that when he was sworn in as governor, “our state was bankrupt for all practical purposes.”
Jim Justice
Governor, R-W.Va.
https://www.wsaz.com/content/news/WVa-Governor-issues-statement-474635123.html

Roman Prezioso
stated on November 29, 2018 a panel discussion at West Virginia University:
"Fifty percent of our (West Virginia) budget was for lower education."