Elizabeth Warren’s DNA test: What it can and can’t tell us

After years of mockery from President Donald Trump, Sen. Elizabeth Warren, D-Mass. –– likely anticipating a run for president –– has released a DNA report on her Native American roots.

Trump ridiculed Warren with the nickname Pocahontas since at least 2016. As we’ve noted before, that goes back to a time in the mid 1980s when Warren first indicated on law school faculty forms that she had Native American ancestry.

No documents supported that, and Trump once said she had as much Native American blood as he did, and he had none. At a July 5 rally in Montana, he challenged her to take a DNA test.

"I will give you a million dollars to your favorite charity, paid for by Trump, if you take the test and it shows you're an Indian," Trump said.

Trump now denies saying that, but in any event, Warren did get tested and the results did find Native American ancestry. We asked four experts to review her report and they all found it credible.

In the technical terms of the researcher who analyzed Warren’s DNA, Carlos Bustamante, professor of biomedical data science at Stanford University, said "the results strongly support the existence of an unadmixed Native American ancestor in the individual’s pedigree, likely in the range of 6-10 generations ago."

Bustamante said that the analyst working with the DNA sample didn’t know it was Warren’s when running the test.

When we looked into Warren’s ancestry in 2017, we could find no genealogical or historical evidence to support the claim that she had Native American ancestry. This report changes that.

We asked several top biological anthropologists to assess Bustamante’s methods. They all said they are sound.

"I have read the DNA test report closely, and think that the analysis described therein was conducted properly," said Theodore Schurr at the University of Pennsylvania.

"These are among the most robust methods today," said Deborah Bolnick at the University of Connecticut and past president of the American Association of Anthropological Genetics.

Bustamante found five DNA segments that he could say with 99 percent certainty were of Native American origin.

"Native Americans arose as a distinct population in Siberia some 17,000 to 23,000 years ago and then spread into the Americas around 16,000 years ago," Schurr said. "Indigenous populations share a common genomic make-up."

After six to 10 generations, that DNA would be very dilute, which was consistent with Bustamante’s finding that 95 percent of Warren’s DNA was European.

The limits of DNA testing

Researchers told us the test results fit with Warren’s account of her Native American ties. Warren has said that she was told her great-great-great-grandmother was Cherokee.

That doesn’t mean the woman was pure Cherokee. Counting back the generations, that woman would have been born roughly in the middle of the 1800s. By then there was plenty of mixing of different groups. What followed, however, was unpredictable.

"Different families and groups interacted in different ways with European settlers in the region," Bolnick said.  "When there was intermarriage, the offspring sometimes became part of indigenous communities, and sometimes they identified with non-indigenous groups."

Tribal identity, she said, is more cultural than biological. On top of that, tribes don’t have unique DNA.

"There are not genetic markers that are specific to tribal nations," Bolnick said. "The genetic patterns don’t map on to tribal groups that we recognize today."

According to Schurr, the most that can safely be said is that Warren’s test results "may reflect a genetic contribution from a tribe living in what is now the United States."

The DNA test can’t prove every part of Warren’s family story, but the researchers we reached said it is consistent with her account. 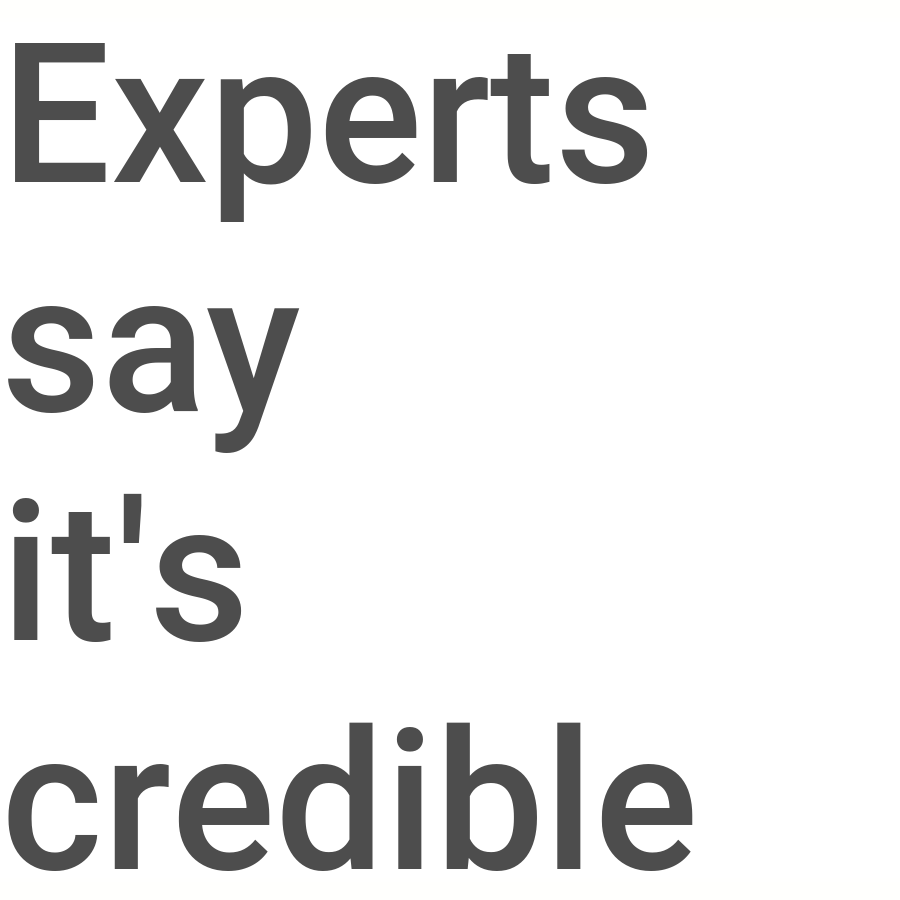