In Context: What Donald Trump said about Meghan Markle
By Katie Sanders June 2, 2019

President Donald Trump denied calling Meghan Markle "nasty" in an interview ahead of his visit to the United Kingdom this week.

An audio clip shows him using the words both "nasty" and "nice" during an Oval Office interview with the British tabloid The Sun.

The interviewer had asked for Trump's reaction to not seeing Markle on this visit, noting that she spoke against him in 2016 and said she would leave the country if he became president. Markle, an American actress, married Prince Harry of Wales in May 2018.

As more reports noted the remark, Trump tweeted out that the story was wrong.

I never called Meghan Markle “nasty.” Made up by the Fake News Media, and they got caught cold! Will @CNN, @nytimes and others apologize? Doubt it!

"I never called Meghan Markle 'nasty.' Made up by the Fake News Media, and they got caught cold! Will @CNN, @nytimes and others apologize? Doubt it!" he wrote June 2.

As Politico highlighted, Trump has used the word "nasty" in talking about other women rivals over the years, including Hillary Clinton ("such a nasty woman" at a debate), U.S. Sen. Kamala Harris ("probably very nasty" in her questioning of Attorney General William Barr), and San Juan Mayor Carmen Yulín Cruz (she "has now been told by the Democrats that you must be nasty to Trump").

A day before his denial, the Twitter account @TrumpWarRoom shared an audio clip of Trump's comments, calling reports that Trump called Markle "nasty" false and asking followers to "listen for yourself!" The account says it is affiliated with Trump's 2020 campaign.

Fake News CNN is at it again, falsely claiming President Trump called Meghan Markle "nasty." Here is what he actually said. Listen for yourself! pic.twitter.com/kLuPXBLMhf

However, the recording shows Trump saying he "didn't know she was nasty." He then goes on to compliment her. ("She will be very good.")

The only audio we have found so far is just over 40 seconds. Here's a transcript of the exchange, starting at the 1:30 mark of the Sun's video clip.

The Sun: "Now Meghan, who is now the Duchess of Sussex, we've given her a different name, she can't make it because she's got maternity leave. Are you sorry not to see her? Because she wasn't so nice about you during the campaign. I don't know if you saw that."

The Sun: "She said she'd move to Canada if you got elected. It turned out she moved to Britain."

Trump: "Well, that'll be good. There are a lot of people moving here. So, what can I say? No, I didn't know that she was nasty."

The Sun: "Is it good having an American princess though, Mr. President?" 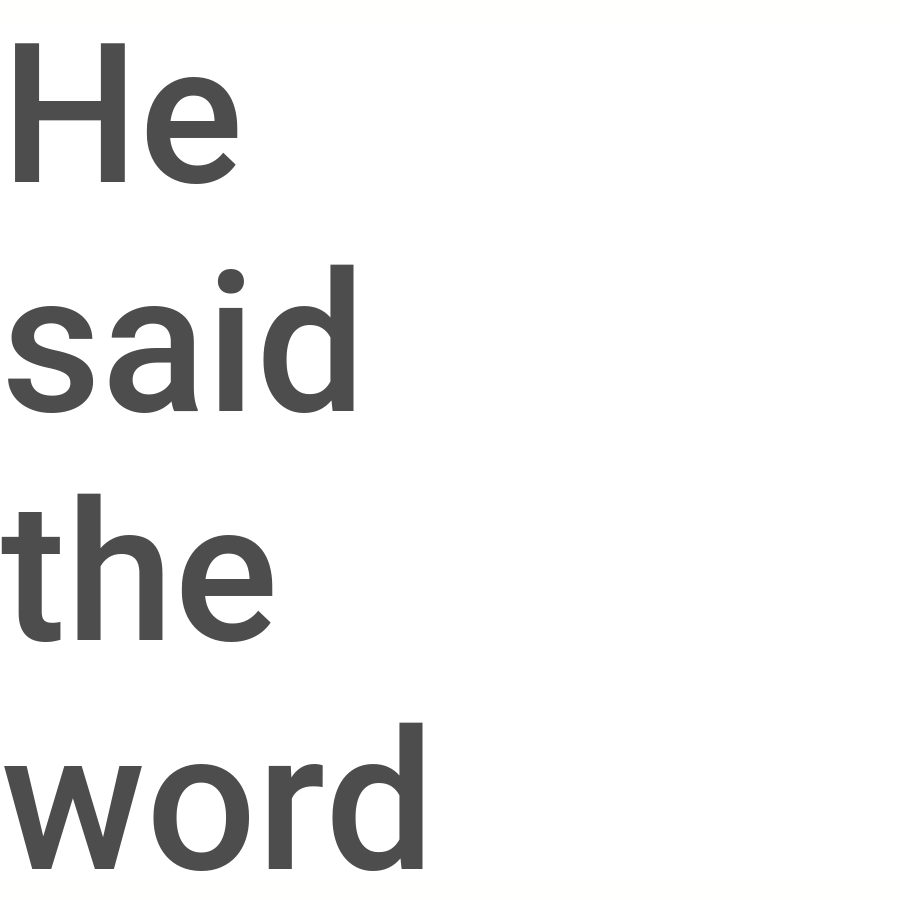 PolitiFact Rating:
He said the word
"I never called Meghan Markle 'nasty.' Made up by the Fake News Media, and they got caught cold! Will @CNN, @nytimes and others apologize? Doubt it!"
Donald Trump
President

The Sun, "Donald Trump shocked Meghan Markle was ‘nasty’ about him but says it’s great to have an American princess," June 1, 2019

Stephen Colbert
stated on September 21, 2015 an interview with Ted Cruz:
Says Ronald Reagan "reversed his world’s ‘largest tax cut’ and raised taxes when revenues did not match the expectations."

Donald Trump
stated on September 16, 2015 a GOP presidential debate on CNN:
Says Mexico doesn't have birthright citizenship, and Americans are the "only ones" to have it.

Michele Bachmann
stated on September 10, 2015 an interview on CNN:
Says Donald Trump’s polling numbers show that he’s "the highest with Hispanics that any Republican has ever been."