A startling photo is going around social media with claims that it shows what it looks like when X-ray imagery captures someone in the middle of a panic attack.

"A patient experiencing claustrophobia and having a panic attack during a CT scan," the caption of a Facebook post that shared the image says.

But this is not what the photo shows. 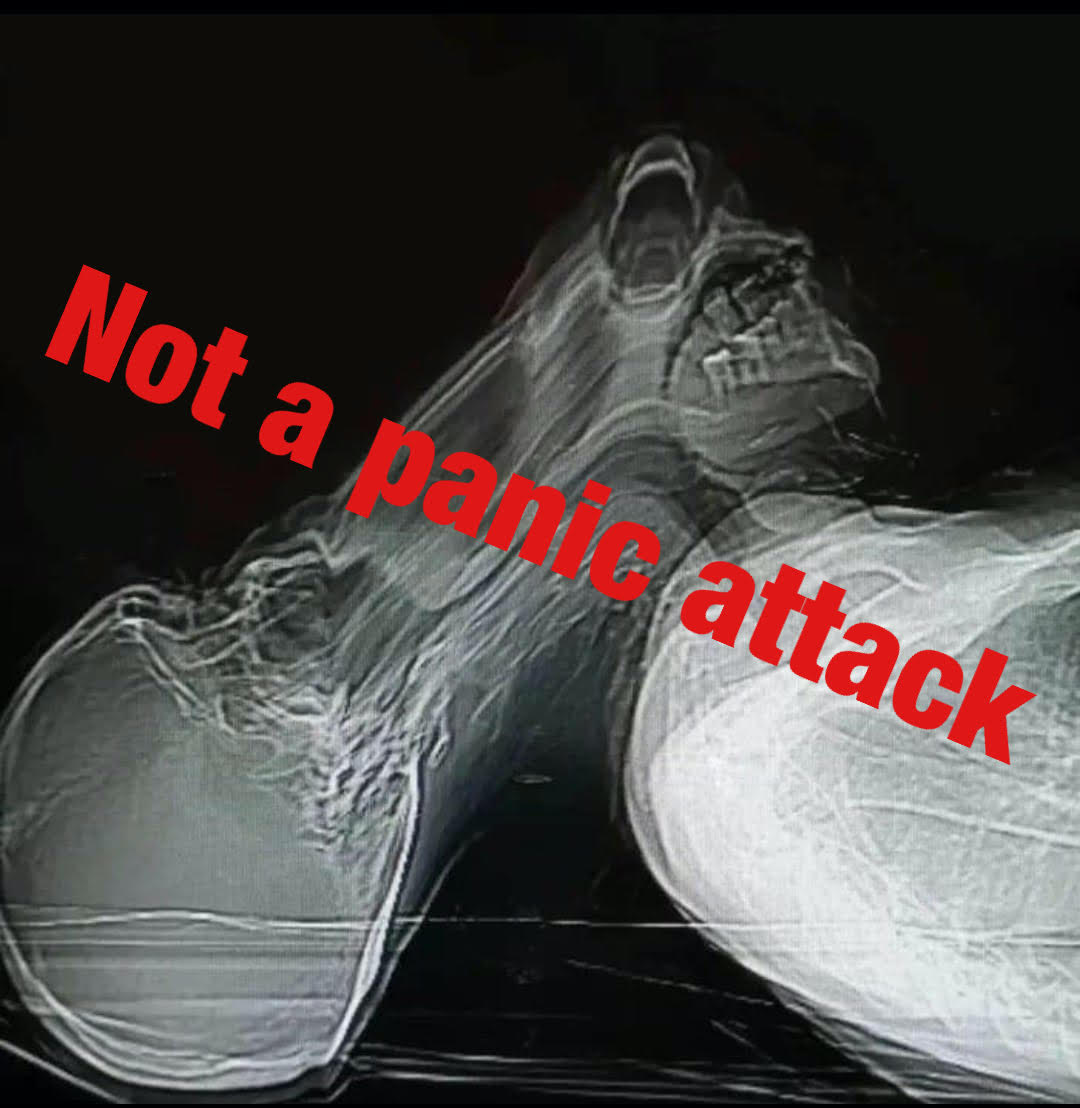 The image, which was originally shared to show how hoaxes are created on the internet,  became the subject of a hoax itself.

HoaxEye, a website that monitors fake and distorted images, noted on Twitter that the image was initially posted online Jan. 20 by Miguel Angel De la Cámara, a radiographer in Spain.

De la Cámara explained in a Twitter thread that he was sharing the image to show how it could be taken out of context and turned into a hoax in today’s internet environment.

He said that people tend to assign their own beliefs when they encounter an image like this divorced from context. In the absence of a factual explanation, people tend to distort the image’s meaning. De la Cámara said a religious person, for example, might surmise that the image shows a soul leaving its body.

But the image doesn’t show this, nor does it show someone who suffers from claustrophobia having a panic attack. It simply shows a person waking up.

"The image is a CT scan," De la Cámara concludes. "It is the first image of the positioning of the patient to apply the test protocol. That image lasted 3 seconds, but the patient woke up to the movement and raised his head: motion blur. Simple."