Four years ago, Mayor Rick Kriseman promised voters he would work to give neighborhoods in St. Petersburg some TLC by installing signs representative of the communities in the city.

"My goal is for each neighborhood or area to have its own vibe, to be its own destination," Kriseman promised on his campaign website in 2013. "Visually appealing signage at neighborhood entrances and wayfaring signage in populated areas is an easy first step and a resource for both residents and visitors."

So where does that promise stand now?

The city has already installed a number of signs in neighborhoods. Mike Dove, St. Petersburg's Neighborhood Affairs administrator, said the city will continue to add more as neighborhoods request signs.

In the Old Southeast, black metal signs with the neighborhood's logo — a heron — have been installed on street signs between 11th and 22nd Avenues on Third St. S. In addition, a few signs in the Maximo Moorings district have been refurbished. 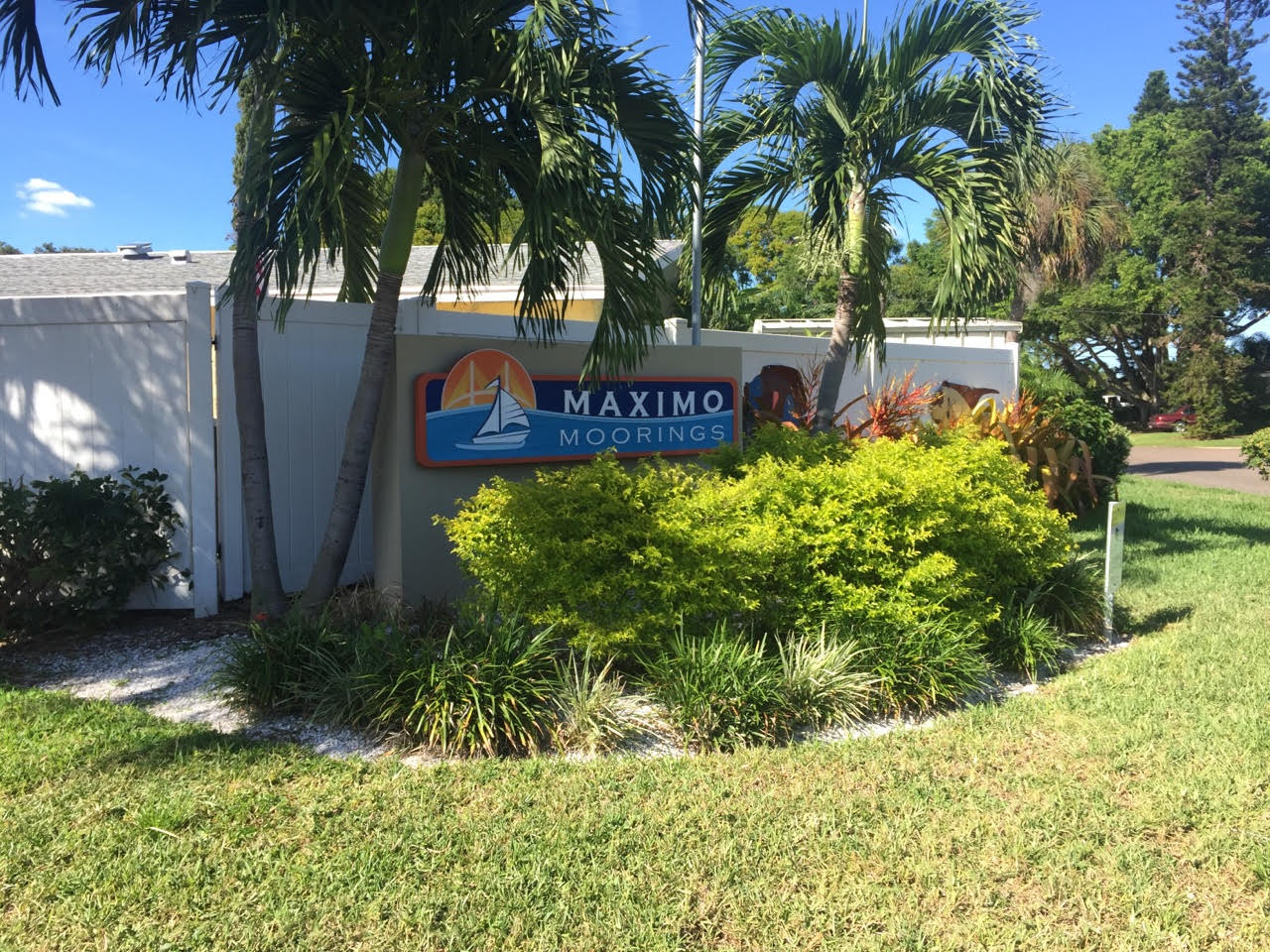 And in Historic Uptown, there are 39 green street-signs with white gazebos scattered along Ninth Avenue N. 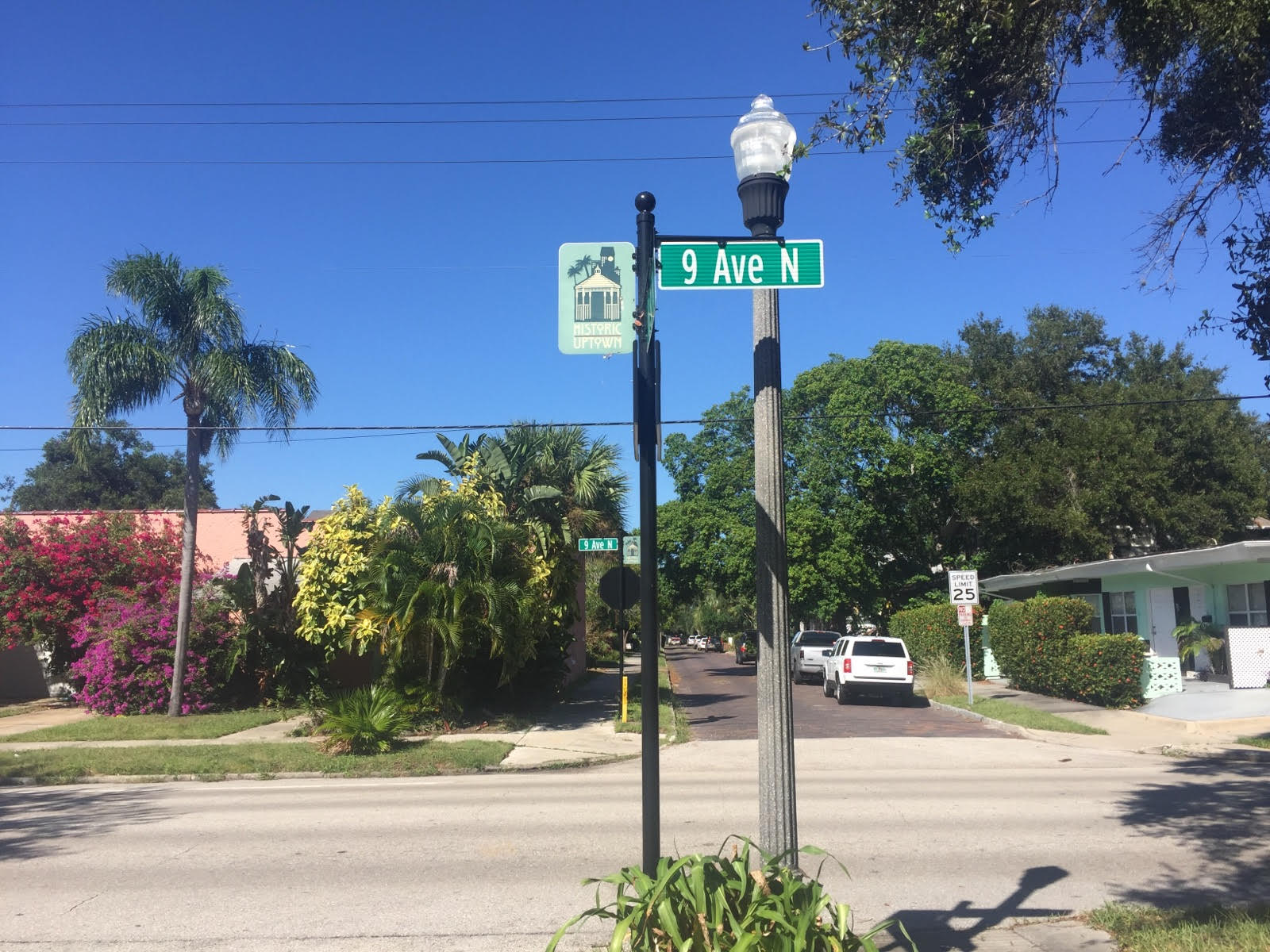 And it's not just signs. Also in Historic Uptown, a sprawling geometric mural and a new insignia with the word "Uptown" can be seen on the sides of the building that houses the Uptown Laundromat.

The two murals were unveiled in April.

The mural on Ninth Street, dubbed "Angels & Demens," includes a split-portrait of Peter Demens, the aristocratic Russian founder of St. Petersburg, and a Native American woman beside a grand banyan tree. And the nature-inspired mural on Fourth Street depicts native birds on a geometric background.

Dove said there is a lot of interest in murals instead of signs, so he expects to see more requests.

In June, the Neighborhood Affairs department surveyed the state of signs in St. Petersburg's neighborhoods to determine which areas still needed signage. Greater Pinellas Point in south St. Petersburg, for example, is still working on a new logo.

The city has installed signs in some neighborhoods and has a plan of action to install additional signage and visual identifiers in other locations. Given that most of the new signage is finished or coming down the pipe, we rate this Promise Kept.