This photograph purportedly showing a morgue full of bodies in Slovyansk, Ukraine, was published on a Russian website, then went viral. But the image actually showed a morgue in Mexico during the drug wars in 2009. (AP/Guillermo Arias)

SARAJEVO, Bosnia-Herzegovina – It’s said that a picture tells 1,000 words. But what if they are lies?

That was one of the most urgent topics addressed by a group of fact-checkers and other experts during the the second War, Art, Reporting & Memory (or WARM) festival, a gathering in Sarajevo in late June that was designed to bring together journalists, artists, historians and others who study the world’s contemporary armed conflicts.

PolitiFact was one of the fact-checking organizations invited to address the festival. Others included Darko Brkan of Bosnia’s Zasto Ne, Peter Cunliffe-Jones of Africa Check, Amr Sobhy of Egypt’s Morsi Meter, Margo Gontar of Ukraine’s StopFake and Rasa Nedeljikov of Serbia’s Center for Research Transparency and Accountability.

The site of the festival, Sarajevo, was a city under armed siege in the early 1990s, after the breakup of Yugoslavia. Now, two decades later, the city has rebounded, with a thriving restaurant, café and cultural scene. But some of the physical scars remain visible – there is hardly a park in the city that does not also contain headstones – so the focus on the study of war is a natural topic.

At PolitiFact, the falsehoods we uncover don’t usually come with the risk of violence. But in other corners of the globe, they can and do.

At a panel on "Fact-checking photos and videos: The technical challenge," Cunliffe-Jones of Africa Check recalled a photograph that was shared widely on social media, purporting to show some 375 dead bodies from an attack in northeastern Nigeria by the Islamic terrorist group Boko Haram.

The image was debunked by comparing it with verified images of the aftermath of a 2010 fuel-tank explosion that killed hundreds of people in the Democratic Republic of the Congo several years earlier. The same building with a distinctive corrugated roof appears in both.

"The photo was genuine, but it was completely misused," Cunliffe-Jones said. "It whipped up a lot of anger," he said. And in that part of the world, anger can quickly lead to violence.

Here is the picture that went viral (with bodies blurred by AfricaCheck), followed by the earlier, correctly attributed image. 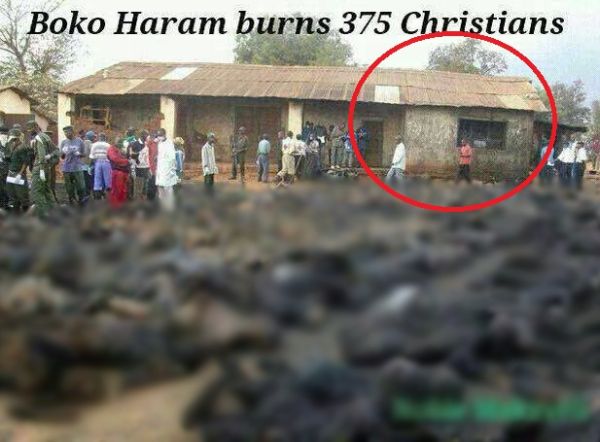 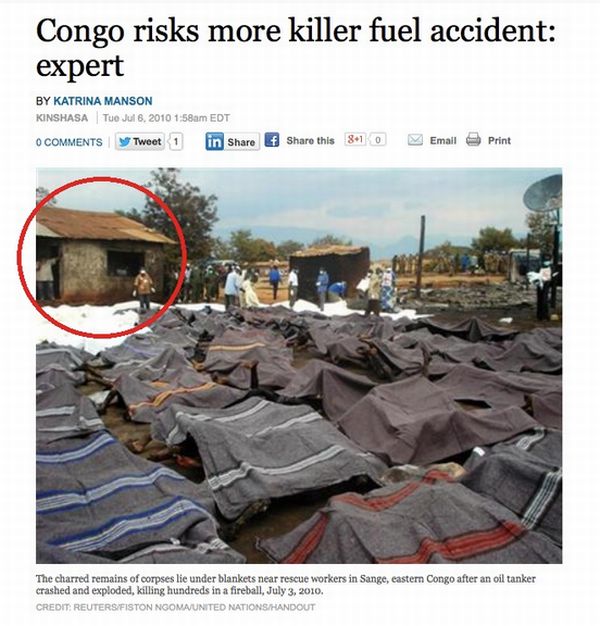 Ukraine has been a hotbed of fakes ever since a popular revolt ousted the country’s pro-Russian president, and Russia responded by annexing the Ukrainian region of Crimea and supporting rebels in the eastern part of the country.

Margo Gontar, founder and news anchor of the Ukrainian website StopFake, showed the audience a series of images her group had debunked.

The StopFake website includes not only images and videos it has discovered to be mislabeled or manipulated, but also tips on how to identify a fake, including instructions on how to do a Google image search and tips on using such Internet tools as TinEye and FotoForensics.

Eric Baradat, the chief photo editor at Agence France-Presse, said that stopping misleading and incorrect images and captions is an increasingly urgent task for his international news agency.

"We send out several thousand images a day," he said. "If we distribute BS, people won't pay us any more. We have a net and we try to make it tighter every day, but there are holes, and there will always be."

Among the basic tools his agency uses to vet images are what the weather was at a given place and time. They can also use geolocation information in the metadata and tools like Google Earth.

Roger Cozien, a Paris-based computer expert, has created a system called Tungstene that drills down to the pixels of an image in order to spot questionable patterns that may indicate fakery or manipulation. AFP is among the news organizations that use Tungstene.

Tungstene was able to find telltale signs that a "death picture" of Osama Bin Laden – which originated in Pakistan and was broadcast in France – was a fabrication. "It took us 20 minutes to determine it was a fake," Cozien said. 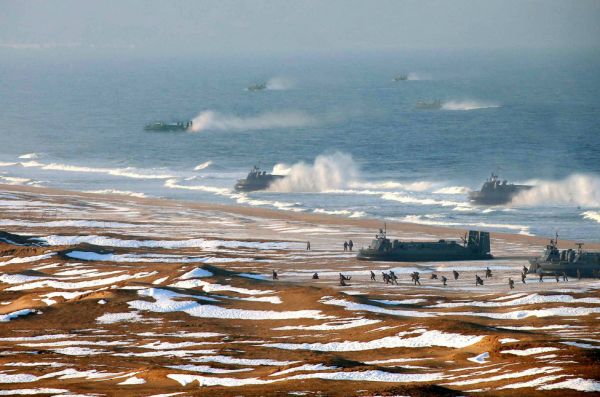 And one image released by an Iranian news agency showed four missiles being fired simultaneously. But eyebrows rose when two of the dust clouds kicked up by the launch were discovered to be identical. It turned out that both the dust clouds and the missiles themselves had been photographically cloned. 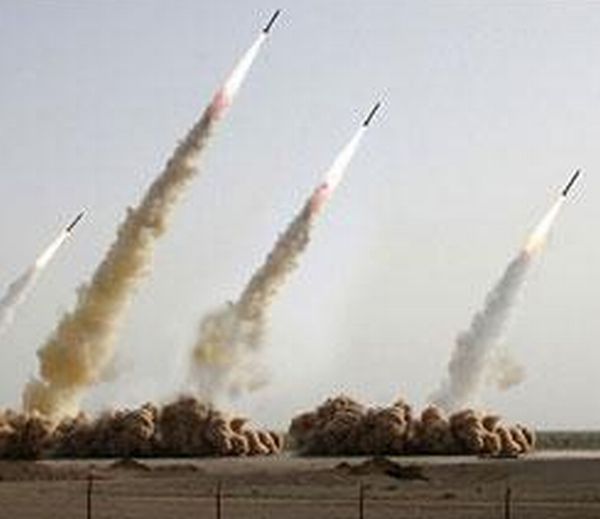 Sometimes, pixel-level investigation confirms that a picture is genuine. Cozien cited one image of a Chinese New Year celebration in the Philippines in 2012. It was the start of the Year of the Dragon, and a participant appeared to be blowing flames that looked oddly dragon-shaped. But a close look at the image data demonstrated that the image was real.

Baradat said there is no universal consensus among photographers and photo editors about how much manipulation of an image is acceptable. Traditional, pre-digital methods such as "dodging and burning" – lightening up or darkening certain areas of an image so it can be viewed more effectively – are generally approved in the digital context, but how far to go beyond that is a point of contention.

"No one has the right answer yet," he said. "We are journalists, so we promise to stick to the truth as much as possible. Turning a gray sky to blue is faking. But there's a lot of subjectivity."

But the biggest threat may be the simpler tactic of deliberate mis-captioning.

"The easiest way to fake something is through the caption," Baradat said. "You don't have to mess with the pixels. You should always have two or three filters to fact-check the caption."

Panel discussion at the WARM Festival in Sarajevo, June 29, 2015