President Donald Trump traveled to West Virginia on Aug. 3 to hold a campaign-style rally. Having promised "big news" earlier in the day, Trump invited West Virginia Gov. Jim Justice to the lectern, where Justice announced that he was changing his party affiliation from Democrat to Republican.

On a day when news reports indicated that Special Counsel Robert Mueller had empaneled a grand jury related to Trump, the president also showed defiance about questions of Russian influence. "The reason why Democrats only talk about the totally made-up Russia story is because they have no message, no agenda and no vision," Trump said. He asked the crowd, "Are there any Russians here?"

But the meat and potatoes of Trump’s speech addressed the economy. The accuracy of his talking points was mixed.

"As president, we are putting our coal miners back to work."

The federal Bureau of Labor Statistics counts 50,800 total coal mining jobs in the United States. The increase since Trump took office? 800. That’s a lot less than the increase of 45,000 Trump had indicated in July.

"Economic growth has surged to 2.6 percent nationwide. … Nobody thought that number was going to happen."

It used to be common for the economy to grow by 3 percent a year, but it’s been relatively infrequent for more than a decade. The biggest problem is that the population isn’t growing fast enough. And productivity increases, the other big factor feeding economic growth, are hard for policymakers to predict and control.

Economists of all ideological stripes told us that it’s possible for the economy to hit the 3 percent target sporadically. The figure was relatively close to that during the second quarter of this year, when gross domestic product grew by 2.6 percent.

However, coming close to 3 percent in one quarter is not the same as hitting that mark for many quarters in a row, as was the case in the 1980s and 1990s. Can the economy beat the experts’ expectations on Trump’s watch? Check back in late 2017 or early 2018.

As the numbers go, Trump is on target here.

During the first quarter of 2017, West Virginia’s economy grew by exactly 3 percent, the second-highest rate of any state in the country. That was well above the national average for the first quarter, which was 1.2 percent. (The national data is available for the second quarter, but it takes longer to release the state-by-state breakdown, so we’ve used first-quarter data as the fairest comparison.)

But while West Virginia’s 3 percent growth is an achievement, it’s only one quarter. In 2016, West Virginia’s economy actually decreased by 0.9 percent, falling by as much as 3.3 percentage points in the second quarter of 2016. Whether the 3 percent mark is a blip or the start of a sustained boom remains to be seen. 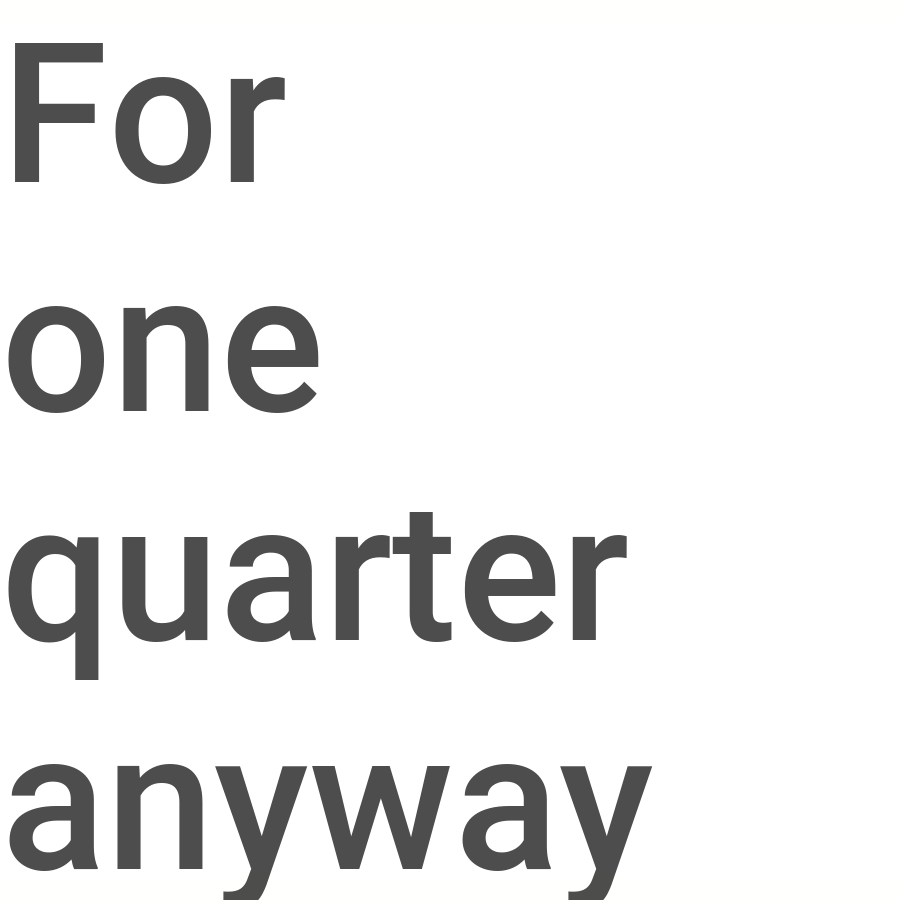 PolitiFact Rating:
For one quarter anyway
There was "3 percent growth in West Virginia. … West Virginia, you are leading the average."
Donald Trump
President

By framing it this way, Trump successfully tweaked an incorrect claim he’s often made. It’s not true that the United States is the world’s most highly taxed nation, but it’s pretty accurate to say that U.S. corporate taxes are the world’s highest, at least on paper.

The top corporate tax in the United States is 35 percent, ranking highest among the world’s industrialized nations. But five smaller nations or territories have the same rate, and two smaller ones, the United Arab Emirates and Puerto Rico, have rates above 35 percent.

That said, the 35 percent rate is only the starting point, given that corporations can use exemptions and deductions in the United States to effectively reduce that rate and pay lower taxes.

The special counsel "should be looking at the ... uranium (Hillary Clinton) sold that's now in the hands of very angry Russians."

Trump has often distorted the story of Clinton and uranium from 2010.

Clinton, as secretary of state, was one of nine federal agency heads to sign off on Russia’s purchase of a controlling stake in Uranium One, an international mining company headquartered in Canada with operations in several U.S. states. It was part of a regular process for approving international deals involving strategic assets, such as uranium, that could have implications for national security. Uranium One’s U.S. mines produced about 11 percent of the country’s total uranium production in 2014, according to Oilprice.com. 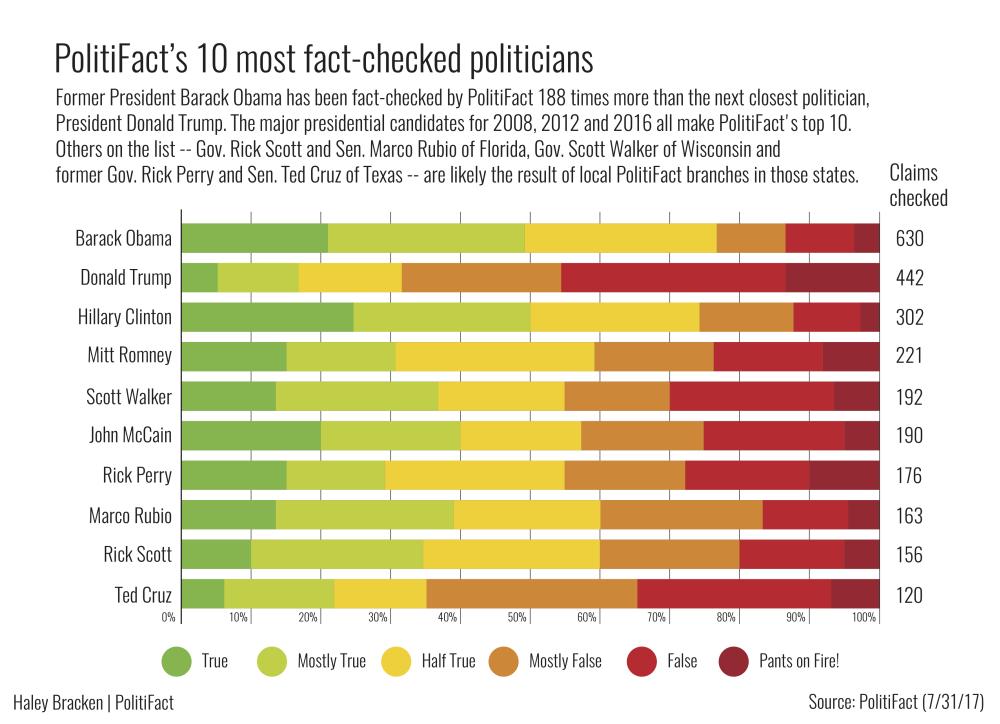