President Donald Trump went to Missouri to relaunch his push for a major overhaul of America’s tax code.

"Our self-destructive tax code costs Americans millions and millions of jobs, trillions of dollars, and billions of hours spent on compliance and paperwork," Trump said.

Trump gave many reasons to embark on the daunting task of changing a tax code littered with thousands of special benefits for thousands of business and individual interests. Here’s our review of some of his claims.

Trump flips on Reagan tax cuts: "Under this pro-America system, our economy boomed. It just went beautifully right through the roof. The middle class thrived and median family income increased."

In blistering testimony before a Congressional panel in 1991, Trump, then a New York real estate developer, spoke in bombastic terms about how the removal of tax shelters for investors had wrought crippling economic consequences. Dismantling the crucial market incentives that flowed from these provisions had spelled "absolute catastrophe for the country, for the real estate industry," Trump told lawmakers.

In effort to lobby Washington to relax some of the Reagan-era rules, Trump accused the tax reform of 1986 of helping to plunge the country — and the real estate industry in particular — into a depression.

"I truly feel that this country right now is in a depression. It's not a recession. People are kidding themselves if they think it's a recession," he said. "In the real estate business we're in an absolute depression, and one of the reasons we're there is what happened in 1986."

Trump’s Cold War-era testimony even went so far as to paint the 1986 tax reform package as a betrayal of capitalism itself. 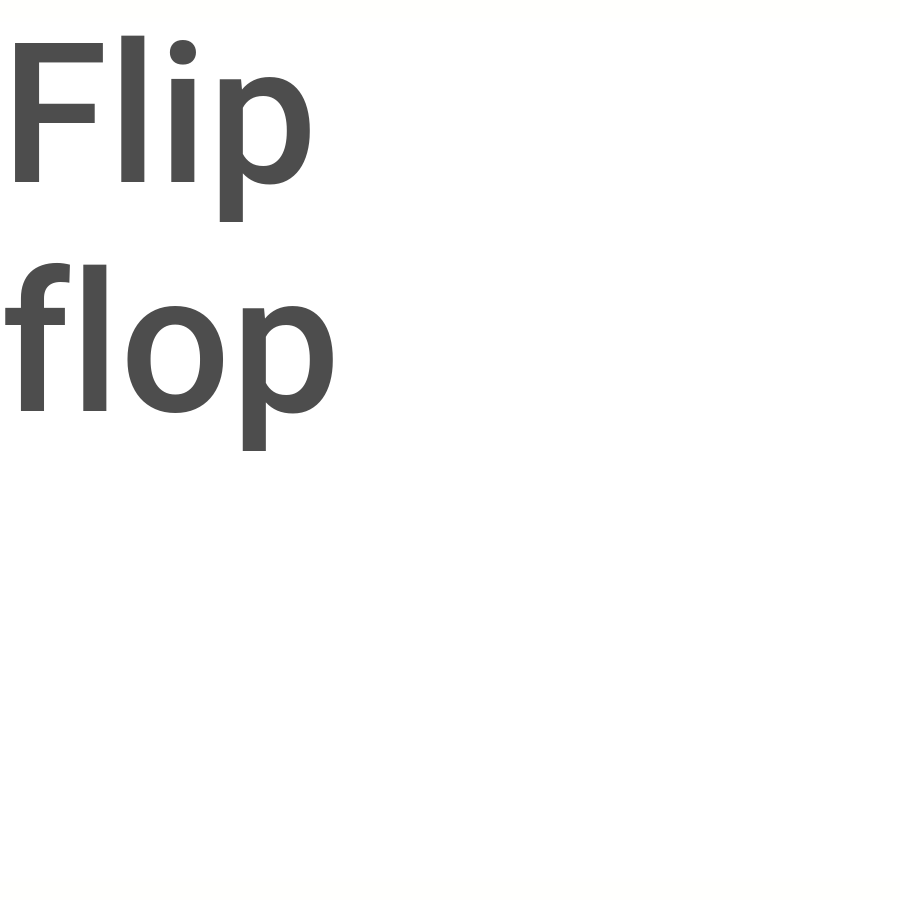 In July, Trump substantially overshot this estimate, saying there was anywhere from 4 (trillion) to 5 or even more trillions of dollars sitting offshore." We rated his claim False.

In Missouri, he expanded the possible range to include a more accurate estimate, but floated the higher figure too.

Based on the work of the Joint Committee on Taxation and private researchers, the highest reported number of offshore earnings is $2.8 trillion. That could be off by a couple hundred billion dollars due to undisclosed untaxed earnings. But experts agreed the discrepancy could not add up to Trump’s $4 trillion or $5 trillion estimate.

"When it comes to the business tax, we are dead last. Can you believe this?"

Trump means that the United States has the highest corporate tax rate in the world. On paper, he’s correct.

According to data from the Organization for Economic Cooperation and Development, at 35 percent, the United States does have the highest statutory rate among developed countries. (France comes in second at 34.43.)

Factor in state taxes and the rate rises to 39.1 percent. However, the United States’ corporate tax rate doesn’t appear to be the highest once deductions and other exclusions are taken into account. The latest Congressional Budget Office analysis puts the average effective corporate tax rate at 18.6 percent.

That puts America fourth, behind Argentina, Japan and the United Kingdom.

"On a yearly basis, as you know, the last administration, during an eight-year period, never hit 3 percent."

According to the U.S. Bureau of Economic Analysis, during the Obama administration, there were eight quarters when Gross Domestic Product grew by at least 3 percent from the previous quarter. However, in no year did annual growth reach 3 percent, although 2015 came close with 2.9 percent growth. 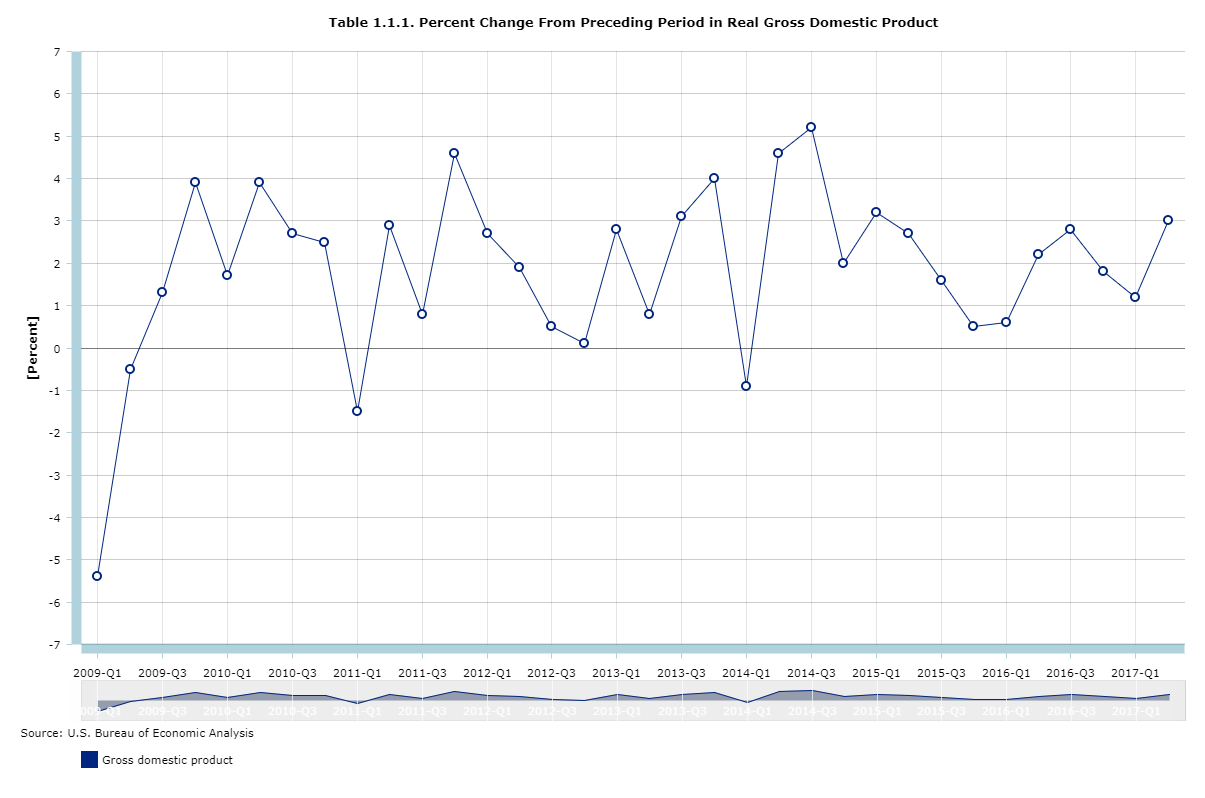 Trump was correct when he talked about the annual growth rate.

"The tax code is so complicated that more than 90 percent of Americans need professional help to do their own taxes. "

According to 2014 testimony by Internal Revenue Service Commissioner John Koskinen, 90 percent of Americans seek "some form of assistance" in preparing their taxes.

Reasonable people can disagree on whether the use of programs like TurboTax count as professional help.

Trump doubled down on a few pledges of his campaign, such as lowering the business tax rate to 15 percent and cutting taxes for everyone including the middle class. But he didn’t offer specifics.

On the campaign trail, Trump promised to eliminate the carried interest loophole, eliminate the marriage penalty and create targeted child care tax credits. These promises haven’t yet been rated on the Trump-O-Meter.

He also promised to create a one-time, 10-percent tax on corporate profits coming into the U.S. from other countries, eliminate the estate tax and cut the number of tax brackets. We’ve rated these promises In the Works.

Note: This article has been corrected to show eight quarters of GDP growth of 3 percent or higher during the Obama administration.

New York Times, "When Donald Trump Went to Washington and Got Himself a Tax Break," Oct. 6, 2016