President Donald Trump downplayed talk about a meeting Trump campaign officials held with a Russian lawyer in hopes of receiving damaging information on Hillary Clinton during the 2016 campaign.

"Most people would have taken that meeting. It’s called opposition research," Trump said July 13, 2017, in Paris, during a joint press conference with French President Emmanuel Macron.

Over his brief political tenure, Trump said he’s received numerous offers of damaging information on his rivals, known as opposition research, or "oppo," a tradecraft Trump said he views as standard practice in the rough-and-tumble world of politics.

We decided to look closer at some of the claims Trump made during his remarks.

Seeking opposition research is normal practice. But consultants told us it's fairly unusual for a campaign to meet with a purported foreign government agent in their quest to dig up dirt.

"I have been working on campaigns since 1994 and have managed races since 1998," Mikus said. "I have never heard of any operative meeting with a representative of a foreign government – friend or foe – to discuss opposition research."

On the other hand, just because something is unusual doesn’t mean it's unprecedented.

For example, the White House has recently pointed to Hillary Clinton campaign’s involvement with information originating from Ukraine (which we looked into here). 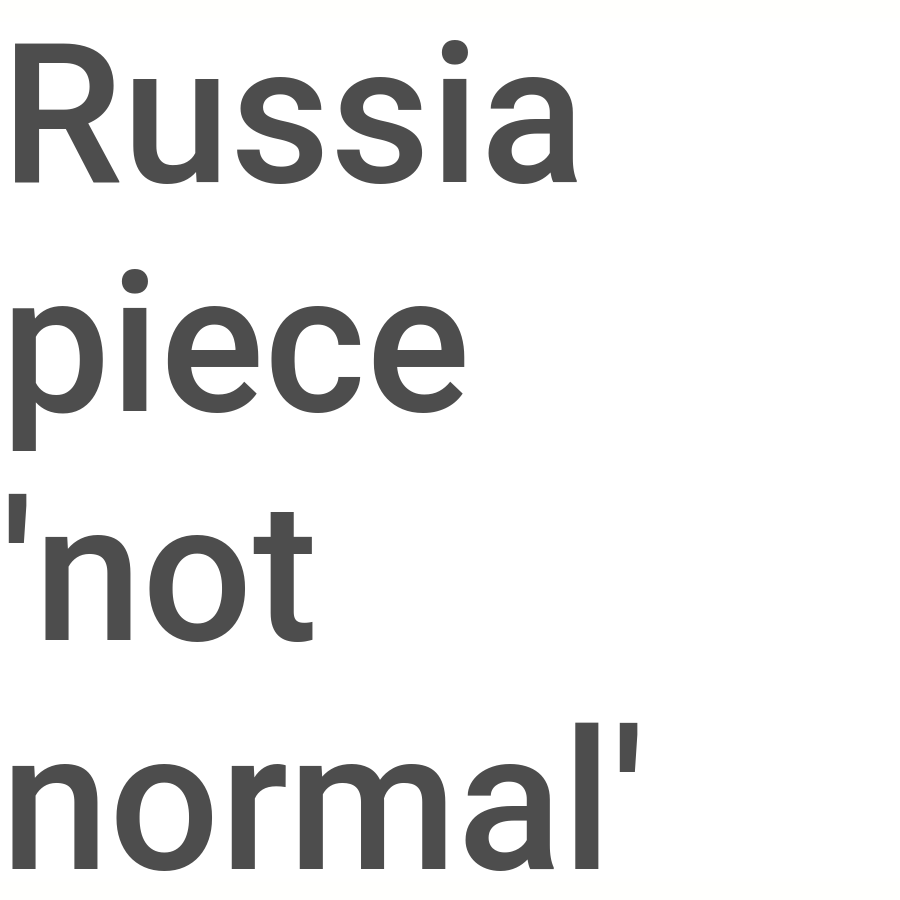 PolitiFact Rating:
Russia piece 'not normal'
"It's very standard where they have information and you take the information."
Donald Trump
President

Trump blamed the media for being alarmist in its recent coverage.

Yet most legal experts we spoke to said the meeting raised concerns about whether U.S. federal election law was followed.

According to an email chain Trump Jr. published July 11 on Twitter, the meeting was predicated on the promise that a "Russian government attorney" would deliver damaging information to Trump Jr. about his father’s Democratic opponent as part of the Kremlin’s effort to tip the scales in Trump’s favor.

"The tweeted emails make things worse for Trump Jr.," said Michael Gerhardt, a constitutional law professor at the University of North Carolina School of Law in Chapel Hill. "He looks now as if he attended the meeting with not only his eyes open but also to acquire information -- something of value -- in violation of federal law."

"Nothing came of the meeting."

Trump said in his remarks that "nothing came of the meeting."

We don’t know, beyond the statements of Trump Jr. and others, what happened in the meeting or what information was shared.

But it certainly will be probed by lawmakers and law enforcement officials investigating possible connections between the Russian government and the Trump campaign.

And according to CNN, the meeting with the Russian lawyer and the related email chain will figure into the Russian-meddling investigation headed by Justice Department Special Counsel Robert Mueller.

More from PolitiFact on the Trump-Russia story

Trump and Russia, Clinton and Ukraine: How do they compare?

The possible ties between Trump and Russia, explained

5 questions about opposition research and Russia

PolitiFact, "Trump and Russia, Clinton and Ukraine: How do they compare?" July 12, 2017