With news reports suggesting that the Trump White House and their legal advisors are taking a close look at the president’s pardon power, we decided to review the rules ourselves. We’ve asked a dozen legal experts for their views on four questions related to presidential pardons.

What limits are there on presidential pardon power, if any?

Article II, Section 2, of the Constitution says the president "shall have the Power to grant Reprieves and Pardons for offenses against the United States, except in Cases of Impeachment."

The power of the pardon "is considered one of the least limited powers of the executive," said James Robenalt, a lawyer at the firm Thompson Hine and an expert on Watergate.

Robenalt said the authority can be traced back to the power of English kings to pardon. In Federalist Paper No. 74, Alexander Hamilton wrote, "Humanity and good policy conspire to dictate, that the benign prerogative of pardoning should be as little as possible fettered or embarrassed."

One limit is noted explicitly in the Constitution -- that the president can’t pardon in cases of impeachment. Meanwhile, the phrase "offenses against the United States" is generally meant to address federal criminal cases and to rule out state-level cases and civil cases.

Legal experts also agree that a crime needs to have been committed already for a pardon to be made.

"No ‘future crimes’ qualify, although the president can pardon as soon as the offense happens, and he does not need to wait for a formal legal process to be started against the accused," said Jeffrey Crouch, an assistant professor of American politics at American University who specializes in studying pardons.

For ordinary pardon requests -- often by ex-convicts seeking to be forgiven for decades-old crimes -- the Justice Department has an office to offer recommendations. This process, though, is "purely discretionary, and the president could ignore them if he wants to," said Daniel Kobil, a law professor at Capital University in Columbus, Ohio.

It’s worth noting that even the minimal limits on presidential pardon power could loom large in the current case, if a state attorney general such as New York’s Eric Schneiderman finds evidence in a crime that implicates Trump.

Can the president pardon himself?

Even legal experts who argue that a president can’t pardon himself tend to agree that no one really knows for sure.

Perhaps the strongest argument for saying a self-pardon would be allowed is that the Constitution doesn’t explicitly prohibit it.

But there are several more circumstantial arguments that, collectively, make a strong case that a self-pardon would be impermissible, experts said.

For starters, the Constitution uses the word "grant," which ordinarily means giving to someone else, said Harold H. Bruff, an emeritus University of Colorado law professor. Going back to its English monarchical origins, a pardon has long been conceived as an act of mercy. Neither of these suggest something that can be done to oneself.

In addition, Bruff said that when the Constitution was being written, "a background value everywhere in the air was that no one should be a judge in their own cause." This notion, sometimes referred to in Latin as "nemo judex in causa sua," is a longstanding common-law principle, he said.

"People cannot prosecute, judge, or sit on juries in their own cases. Like a judge who would have to submit to the authority of another judge if he were being prosecuted, a president must seek a pardon from his successor," wrote Brian Kalt, a Michigan State University law professor who has studied pardons extensively.

That is what happened with President Richard Nixon. It was his successor, Gerald Ford, who ultimately pardoned him for Watergate-related crimes. It’s worth noting that a president who accepts a pardon would be seen as having acknowledged committing a crime, which runs the risk of supercharging the impeachment process.

Ultimately, though, no one knows for sure how any of this could play out until the Supreme Court rules. "There really is no answer to this question since it never has arisen," said Erwin Chemerinsky, dean of the University of California law school.

If a pardon was granted, what would happen to the special counsel investigation?

Gaming out what impact a pardon might have on an ongoing investigation -- in the current case, that of special counsel Robert Mueller -- depends on who and what the pardon covered.

If Trump pardoned someone who was the target of the investigation, he or she would be immunized from prosecution.

Case law indicates that "Mueller could not use the grand jury or other prosecutorial tools, such as search warrants, to investigate someone whom he cannot indict," said Ronald D. Rotunda, a law professor at Chapman University who was an investigator during Watergate and later an advisor to special prosecutor Kenneth Starr during the Clinton administration. "That would be a real abuse of the prosecutorial power."

However, using a pardon to shield one person would not necessarily terminate the entire probe, several experts said.

"A pardon would not end an investigation into any one person as the investigation is about the Russian interference with the election," Robenalt said. "The fact that someone may be pardoned or dead matters not to an investigator who is trying to connect dots."

To really shut down the probe using pardon power, a president would either have to separately pardon a multitude of individuals by name, or else issue a blanket amnesty.

There are precedents for a blanket amnesty. Ford offered a limited amnesty for Vietnam-era draft dodgers, and his successor, President Jimmy Carter, offered them a more expansive amnesty. Earlier in American history, presidents have offered amnesty for participants in the 1795 Whiskey Rebellion and the Civil War.

Typically, the government has established procedures to determine which applicants fell under the amnesty rules. But that could be tricky to spell out in the current situation.

As for an effort to issue individual pardons by name, that could require a lot of preemptive pardons on an ongoing basis, as new targets of investigators emerge. It quickly becomes a "Whac-a-Mole" situation, Bruff said.

There might be some wiggle room for Mueller to continue even in the face of rampant pardoning of the targets of his probe.

What could Congress do if lawmakers didn't like the way the president was using his pardon power?

But lawmakers may use their oversight and impeachment authority to address what they see as any untoward exercise of presidential pardons, legal experts said.

While a pardon shields a person from prosecution, it does not shield them from the subpoena power of Congress. In fact, not only are pardoned people subject to lawmakers’ questions, but their immunization from prosecution may actually make it more difficult to invoke their Fifth Amendment right against self-incrimination, Kalt told PolitiFact.

If they lied in their testimony to Congress, that would likely be a new crime that’s not covered by an existing pardon, Kobil said. Protecting them for such instances of perjury could require a "nesting doll" series of pardons by the president to cover subsequent actions, he added.

As for the impeachment process, the House would need to pass articles of impeachment, followed by a trial in the Senate, where a two-thirds majority would be required to remove the president from office. As we have noted, this is a high bar as long as Republicans control both chambers. 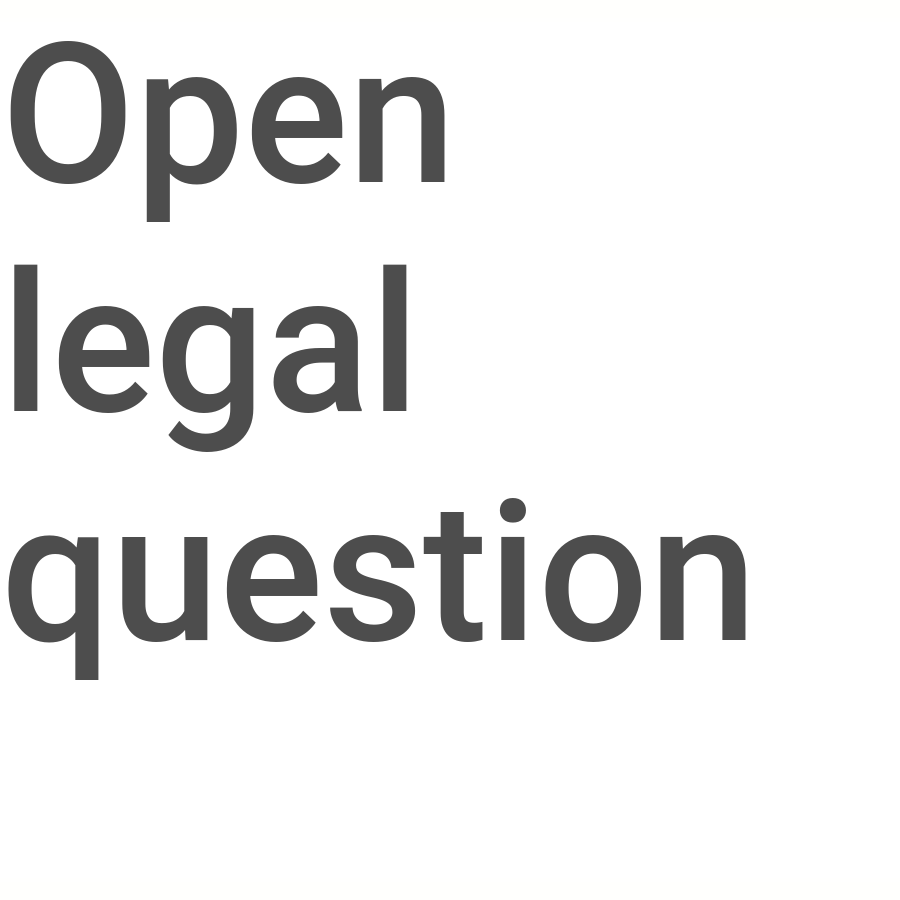 PolitiFact Rating:
Open legal question
"I don't think the president can pardon himself even from prosecution. I know there's a debate about that."
Adam Schiff
U.S. Rep, D-Calif.

Washington Post, "Can Trump pardon anyone? Himself? Can he fire Mueller? Your questions, answered," July 21, 2017

Steve Vladeck, "Five Questions about the Scope and Limits of the President’s Pardon Power," July 21, 2017

Email interview with Stephen I. Vladeck, law professor at the University of Texas, July 21, 2017