How expensive would a single-payer system be?
By Louis Jacobson July 21, 2017

During remarks at the White House to a group of Republican senators, President Donald Trump pushed the visiting lawmakers for repeal-and-replace legislation for the Affordable Care Act.

Trump warned them that some Democrats are becoming increasingly interested in pursuing a "single-payer" health insurance system, in which the federal government, rather than private insurers, pays all medical expenses.

The Democrats have "gone so far left, they're looking for single-payer -- that's what they want," Trump said. "But single-payer will bankrupt our country, because it's more than we take in, for just health care."

On single-payer’s rising popularity among Democrats, Trump has a point, according to a Pew Research Center survey released in July. Asked whether it's the federal government's responsibility to make sure all Americans have health coverage, 83 percent of Democrats said yes, and of that number, 52 percent said they favored a single-payer system. By contrast, among Republicans, single-payer garnered only 12 percent support.

A single-payer system would mirror what Medicare does for people who have turned 65. Supporters say such a plan would cut administrative costs compared with private-insurance system. But critics, including most Republicans, warn that such a plan costs too much.

We decided to look at both possible interpretations, and because of that, we won’t put this statement to the Truth-O-Meter. We also made that decision because the cost estimates vary.  (The White House did not provide any additional explanation.)

What would a single-payer system cost the federal government?

The highest-profile single-payer plan is one promoted by Sen. Bernie Sanders, I-Vt. Under this plan, "as a patient, all you need to do is go to the doctor and show your insurance card," says a Sanders website. "Bernie’s plan means no more copays, no more deductibles and no more fighting with insurance companies when they fail to pay for charges."

Sanders pegs the price tag for his plan at $1.38 trillion per year during the first 10 years. This is based on an analysis by Gerald Friedman, an economist at the University of Massachusetts-Amherst.

However, "there is a great deal of disagreement and controversy" about this number, said Jonathan Oberlander, a health policy and management professor at the University of North Carolina-Chapel Hill.

Kenneth Thorpe, a professor of health policy and management at Emory University, put the cost at $2.4 trillion a year. A team from the Urban Institute put the number at $2.5 trillion a year. The Committee for a Responsible Federal Budget projected $2.8 trillion a year.

Why the differences in cost?

Having one payer rather than many individual private insurers cuts down on overhead and drastically reduces the need for advertising, which can account for as much as 15 percent of total expenses for private insurers, according to Robert H. Frank, an economist at Cornell University’s Johnson Graduate School of Management.

But exactly how much of this saving will translate to the United States is open to interpretation.

By and large, the lower cost estimates assume bigger savings in administrative expenses, as well as bigger savings from lower prices that the federal government would negotiate.

How much does the federal government take in in taxes?

According to the Congressional Budget Office, the federal government took in a bit under $3.3 trillion in revenue in 2016. Even the most expensive cost estimate for the Sanders plan is smaller than that, so if this is what Trump meant, he’s wrong.

How much does the federal government spend on health care?

This is trickier to determine due to program overlap and scattered budget-line data, but we created a back-of-the-envelope calculation for 2016, based on information from the Congressional Budget Office and the Department of Veterans Affairs. The chart below includes both payments by the federal government and lost revenue from tax breaks that support health care costs.

So, oddly, our calculation produced exactly the same amount of federal health spending -- $1.38 trillion a year -- as Sanders’ own estimate for his single-payer plan.

However, if you use the higher cost estimates -- the ones in the $2.4 trillion to $2.8 trillion range -- then Trump has a point that a single-payer plan would be more expensive than what the government is already paying for health care.

Some other problems with making the comparison Trump does

We should note some caveats.

The Sanders plan is just one possible version of a single-payer plan, and a "quite generous" one at that, said Jodi Liu, an associate policy researcher with the RAND Corp. A plan with less extensive coverage provisions might cost less -- and one more generous would cost more.

But the bigger problem with Trump’s comparison is that switching to a single-payer system would mean shifting the ultimate payer for health care services from the patient and the employer to the government. Why is that important? Because even as federal expenditures for health care rise under a single-payer system, the expenditures by individuals and companies would fall, potentially canceling each other out.

"Under single-payer, people would no longer have to pay for insurance," said Christine Eibner, a senior economist at the RAND Corp. "So even if it required new federal spending and commensurate tax increases, people would not necessarily be paying more for health care."

Of course, private-sector savings would almost certainly be offset by new taxes to finance the new federal spending; this is another source of discrepancies in the various analyses. Still, looking just at the government side of the ledger, as Trump seems to do in his remark, ignores simultaneous savings on the private side of the ledger. 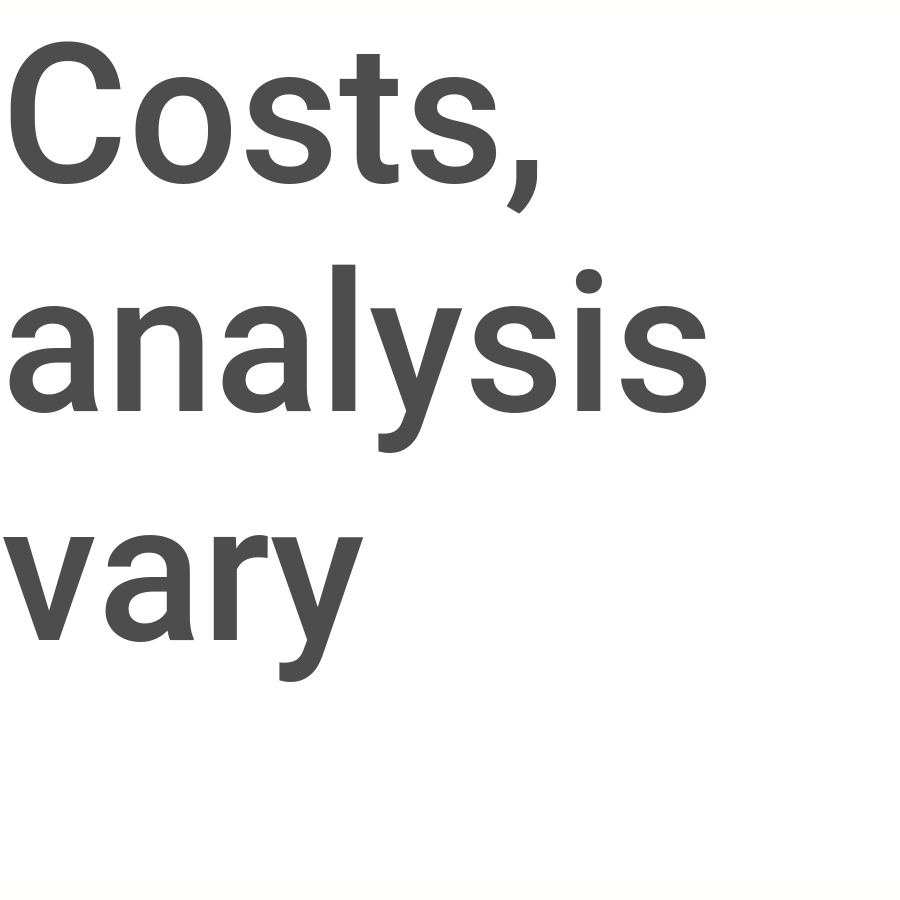 PolitiFact Rating:
Costs, analysis vary
"Single-payer will bankrupt our country, because it's more than we take in, for just health care."
Donald Trump
President

Bernie Sanders, "Medicare for All: Leaving No One Behind," accessed July 20, 2017

Urban Institute, "The Sanders Single-Payer Health Care Plan: The Effect on National Health Expenditures and Federal and Private Spending," May 9, 2016

Committee for a Responsible Federal Budget, "Adding Up Senator Sanders's Campaign Proposals So Far," May 19, 2016

Email interview with Patrick Newton, spokesman for the Committee for a Responsible Federal Budget, July 20, 2017