Four questions about when senators meet with ambassadors
By Louis Jacobson March 2, 2017

The scrutiny over Attorney General Jeff Sessions and whether he met with Russian officials has put a spotlight on a little-noticed corner of statecraft -- lawmakers’ meetings with foreign diplomats.

Sessions testified at his confirmation hearings that he had not met with Russian government officials. But the Washington Post reported that he had actually taken part in two such meetings.

Sessions said his meeting with Russian Ambassador Sergey Kislyak was part of his duties as a member of the Senate Armed Services Committee -- not as a surrogate for President Donald Trump’s campaign.

"I’ve been on the Armed Services Com for 10 years. No call or meeting w/Russian ambassador. Ever. Ambassadors call members of Foreign (Relations Committee)," she tweeted March 2.

It turns out that McCaskill was wrong about her own record. She had a meeting and a call with the Russian ambassador in 2013 and 2015, respectively.

Later in the day, Sessions said at a news conference that he didn't lie during his confirmation hearing, but he announced that he would recuse himself from the investigation.

Given the news, we wanted to know how often, and under what circumstances, lawmakers meet with ambassadors. When might they cross a line?

We interviewed several foreign policy experts, including former Capitol Hill aides and one retired lawmaker. Here are a few questions and answers that should help explain the issue.

How common is it for a lawmaker to meet with a foreign ambassador?

"It’s certainly not abnormal for a member of Congress to have a conversation with an ambassador," said Mieke Eoyang, a former foreign-policy aide to the late Sen. Edward M. Kennedy, D-Mass., and now vice president of the national security program for the centrist group Third Way.

Meetings between ambassadors and members of Congress happen periodically, said former Rep. Lee Hamilton, D-Ind., who chaired the House Foreign Affairs Committee from 1993 to 1995 and who later served as vice chairman of the 9/11 Commission.

"Congress is a partner with the president in the formulation of American foreign policy," Hamilton said.

That said, there’s considerable variation in who holds those meetings. Sometimes a lawmaker will delegate a meeting to a senior aide, for instance.

And in the case of Russia, some lawmakers would have good reason to have a meeting with a Russian diplomat, but most would have "have little business with the Kremlin," said John Pike, director of globalsecurity.org.

Are these meetings generally controversial or not?

They are generally not controversial, experts agreed.

"It is fair to say most of these contacts are not problematic," said Benjamin H. Friedman, a research fellow in security studies at the libertarian Cato Institute.

"It is the nature of our system that each senator can have their own little foreign policy and talk to diplomats," Friedman said. "They are not compelled to follow the White House’s lead."

"Meetings are what D.C. is all about," Madison said. "Certain countries may be radioactive, but most are not. Russia was not previously."

Ted Bromund, a senior fellow at the conservative Heritage Foundation, said there’s nothing "untoward" about such meetings.

"In many cases, these are basically lobbying visits – which after all is what foreign diplomats are here to do," Bromund said. "And so what? Some things foreigners want are in our interests, others are not. How is one to decide without meeting them?"

Both McCaskill and Sessions "were doing their job," Bromund said.

Is there a difference between a group meeting and a one-on-one meeting?

This is a distinction that McCaskill drew to justify the difference in what she said in her tweets. Experts said she has a point about the distinction, but they added that the episode did seem to undercut the effectiveness of her criticism of Sessions.

"It’s understandable to have forgotten that Russians were at a group meeting," Madison said. "Still, from appearance point of view, she messed up in saying ‘never.’"

"McCaskill seems to have inadvertently supported Sessions’ claims," he said. "She made an unequivocal statement and then had to go back and qualify it."

On the other hand, a one-on-one meeting is notable.

"It’s pretty heady for a member to be called by the Russian ambassador and have him say he wants to meet with you," Hamilton said. "You can be seduced into activities and conversations that are not helpful to the national security interests of the country. There are some risks to it."

To stay on the rails, Hamilton said, such meetings have to be handled carefully.

"You must make very, very clear that you are not a negotiator, and that you do not represent the administration -- you represent the Congress," Hamilton said. "Very careful notes should be kept of the meeting. The meeting should be as transparent as possible, with note takers on both sides. If everybody recognizes their appropriate role, I think such a meeting would be proper."

Openness is key, Madison said. "Disclosure is the holy grail in this town," he said.

Then why are the Sessions meetings so controversial?

Experts said the problem is not so much that Sessions met with the ambassador but rather that he was less than transparent about it during his Senate confirmation hearings. Even if it’s ultimately shown that he didn’t intentionally mislead the committee, they said, he didn’t make enough of an effort to meet the standard of full disclosure.

There was so much attention to Russian connections to the Trump campaign that "diligence would suggest you look at your calendar" and double-check records with your staff, Eoyang said.

Hamilton, for his part, called what Sessions did "a very serious matter" and suggested that one viable option would be to impanel an independent commission similar to the one he vice-chaired.

"The Russians were trying to influence our election system," he said. "This is no ordinary problem -- this is a big-time problem and we need to know what’s happening. Anyone who has been meeting as a member of Congress with the Russian ambassador during this period owes a complete explanation. I don’t want to make a judgment at this point, but it should clearly prompt an investigation into what happened." 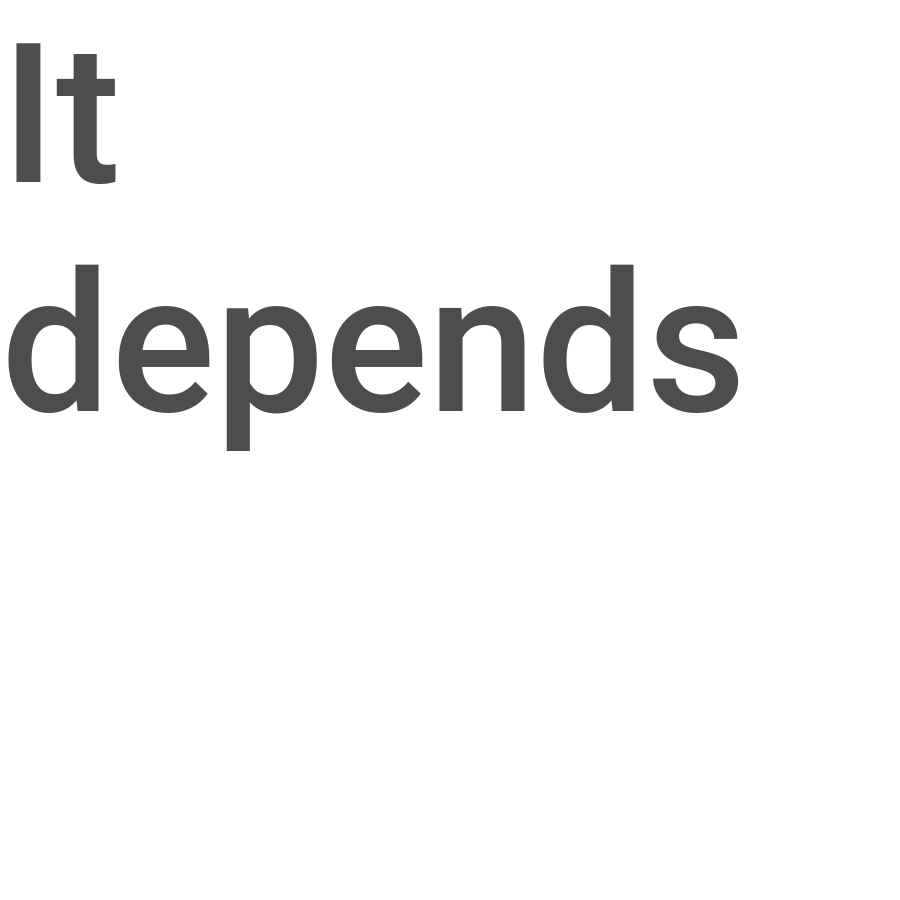