Fact-checking Montana politician Greg Gianforte's account of clash with Guardian reporter
By John Kruzel May 25, 2017
By Smitha Rajan May 25, 2017

A Montana Republican vying for an open House seat is accused of body-slamming a reporter to the ground, a day before the candidate's special election.

But several reporters and eyewitnesses said the campaign’s official statement distorted what really went down.

Gianforte’s spokesman Shane Scanlon issued the following statement after witnessing the May 24 event:

"Tonight, as Greg was giving a separate interview in a private office, The Guardian's Ben Jacobs entered the office without permission, aggressively shoved a recorder in Greg's face, and began asking badgering questions. Jacobs was asked to leave. After asking Jacobs to lower the recorder, Jacobs declined. Greg then attempted to grab the phone that was pushed in his face. Jacobs grabbed Greg's wrist, and spun away from Greg, pushing them both to the ground. It's unfortunate that this aggressive behavior from a liberal journalist created this scene at our campaign volunteer BBQ."

We decided to parse the Gianforte campaign statement in light of other available evidence, including a published audio recording of the fracas, as well as eyewitness accounts from other reporters and Jacobs himself.

Alicia Acuna, a reporter based in Fox News’ Denver bureau, witnessed the altercation with two colleagues. They were setting up to interview Gianforte as the incident unfolded.

"Ben Jacobs from The Guardian came in with his recorder, placed his recorder right up to (Gianforte) about here," Acuna said while pretending to hold a recorder roughly 7-10 inches from her face (screenshot below).

Acuna’s use of the verb "place" to describe the action Jacobs used with his recorder is at odds with the campaign’s verbiage (in a written account, Acuna said of Jacobs’ recorder that he "put it up to Gianforte's face"). Acuna’s statements create a far less provocative impression than the campaign’s claim that Jacobs "aggressively shoved a recorder in Greg's face."

The audio recording shows Jacobs attempt to ask Gianforte about an analysis of the Republican House-passed health care bill by the Congressional Budget Office, or CBO. Gianforte then tries to postpone the discussion until later. When Jacobs persists, Gianforte refers him to spokesman Shane Scanlon. That’s when things became physical.

Jacobs: "...the CBO score. Because, you know, you were waiting to make your decision about health care until you saw the bill and it just came out..."

Gianforte: "Yeah, we’ll talk to you about that later."

Jacobs: "Yeah, but there’s not going to be time. I’m just curious —"

(scuffling noises, followed by a crash)

"Badger" means "to harass or annoy persistently," according to the Merriam-Webster dictionary. That definition leaves wiggle room for subjectivity in interpreting what amounts to harassment or annoying behavior, and we’ll leave it to readers to decide whether Jacobs’ behavior meets that threshold (and obviously, that’s a separate and distinct issue from what constitutes a proportional or legal response to such behavior).

For context, however, it’s worth mentioning that Gianforte previously suggested he would have more to say about the GOP House-passed health care bill after the CBO report came out.

Another important note in the timeline is that The Guardian published an April 28 story by Jacobs about Gianforte’s financial ties to U.S.-sanctioned Russian companies, which could help explain Gianforte’s apparent antagonism.

Buzzfeed News reporter Alexis Levine, who was on the scene, told The Guardian that before the kerfuffle she overheard Gianforte’s staff tell Jacobs that "the campaign was upset with the Guardian’s previous reporting."

‘Jacobs was asked to leave. After asking Jacobs to lower the recorder, Jacobs declined’

The 40-second audio clip does not support the claim that Gianforte asked Jacobs to lower his recorder.

At one point, Gianforte orders Jacobs to "get the hell out of here" -- but that doesn’t occur until after a crashing sound.

Acuna makes no mention of Jacobs being asked to lower the recorder. Her account backs up the recording, indicating there was no gap between the time Jacobs is asked to speak to Scanlon and the physical altercation. 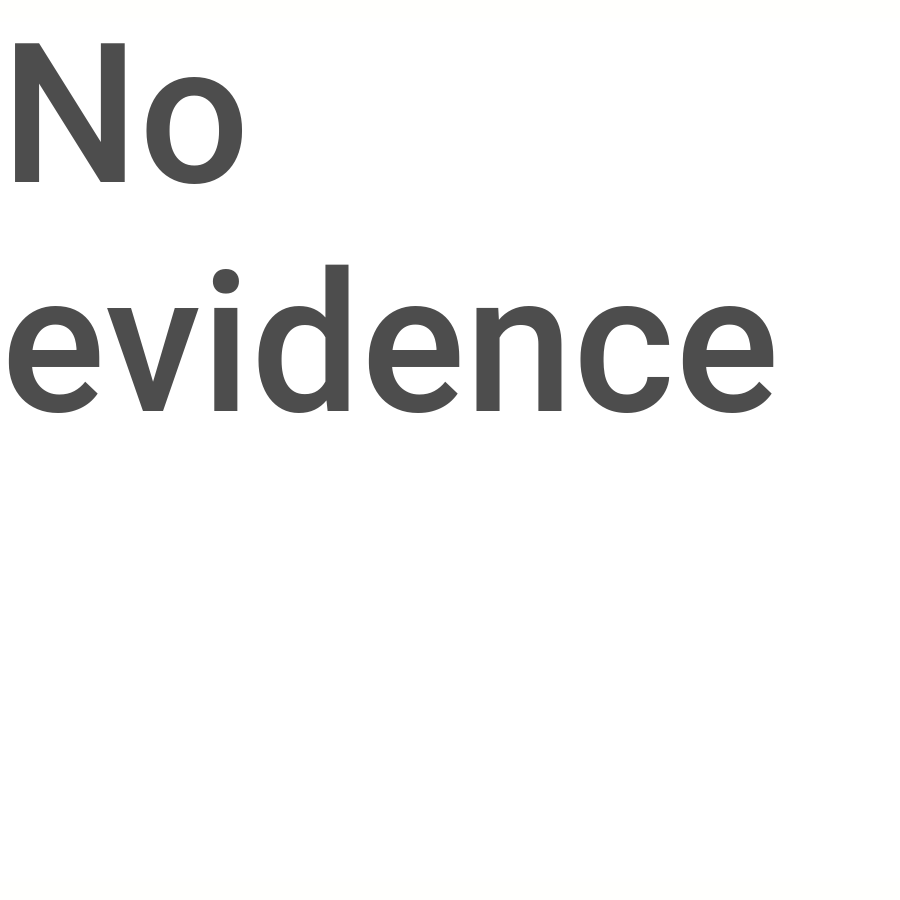 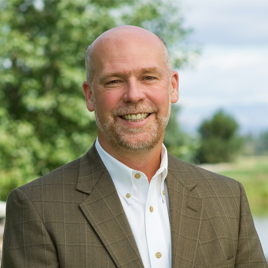 In a statement
Wednesday, May 24, 2017
2017-05-24
Read More
info
‘Greg then attempted to grab the phone that was pushed in his face. Jacobs grabbed Greg's wrist, and spun away from Greg, pushing them both to the ground’

According to Acuna, who stood some two feet away, after Gianforte referred Jacobs to his press secretary, the politician attacked the reporter.

"At that point, Gianforte grabbed Jacobs by the neck with both hands and slammed him into the ground behind him. Faith, Keith and I watched in disbelief as Gianforte then began punching the reporter," Acuna wrote, referring to her two Fox News colleagues. "As Gianforte moved on top of Jacobs, he began yelling something to the effect of, ‘I'm sick and tired of this!’ "

"I did see the whole thing when Gianforte grabbed him by the neck -- both hands -- slid him to the side, body-slammed him and then got on top of him and started punching and then yelling at him. And Ben Jacobs eventually kind of scrambled to his knees, grabbed his glasses, and you heard him talk about his glasses being broken and that he wanted the police called."

Acuna clarified part of her account slightly in a subsequent interview, telling radio host Laura Ingraham that Gianforte hadn’t grabbed Jacobs "around the neck," as if to strangle Jacobs, but "had one hand on each side of his neck."

This sequence of events is corroborated in part by an account that Buzzfeed’s Levine shared in a series of tweets describing the events as she witnessed them.

"This happened behind a half-closed door, so I didn’t see it all, but here’s what it looked like from the outside," Levine tweeted. "Ben walked into a room where a local TV crew was set up for an interview with Gianforte. All of a sudden I heard a giant crash and saw Ben’s feet fly in the air as he hit the floor. Heard very angry yelling (as did all the volunteers in the room) -- sounded like Gianforte."

Hearing Jacobs’ contemporaneous narration on the audio recording, in which he repeatedly accuses GIanforte of body-slamming him, is at odds with a version of events whereby Jacobs’ actions caused the men to be "push(ed) to the ground."

(scuffling noises, followed by a crash)

Gianforte: (shouting) "I’m sick and tired of you guys!"

Gianforte: "The last guy that came in here, you did the same thing! Get the hell out of here!"

Gianforte: "Get the hell out of here! The last guy did the same thing! You with The Guardian?"

Jacobs: "Yes! And you just broke my glasses."

Gianforte: "The last guy did the same damn thing."

Jacobs: "You just body-slammed me and broke my glasses."

Gianforte: "Get the hell out of here."

Jacobs: "You’d like me to get the hell out of here, I’d also like to call the police. Can I get you guys’ names?"

Jacobs: "He just body-slammed me."

On the eve of his election, Gianforte tried to lay the blame for a scuffle that caused both parties to fall to the ground at the feet of a questioning reporter.

But eyewitness accounts of reporters, as well as Jacobs' real-time narration, point to Gianforte as the sole aggressor.

If the decision by three of the state’s largest newspapers -- The Billings Gazette, The Missoulian and The Independent Record -- to rescind their endorsements of Gianforte is a harbinger of what’s to come, then Gianforte may pay a price at the ballot box from voters who aren’t buying his version of events.

The Guardian, "Republican candidate charged with assault after 'body-slamming' Guardian reporter," May 25, 2017