Late-night show host Jimmy Kimmel is back in the middle of the health care debate, using his opening monologue to take down the latest move to repeal and replace Obamacare.

Kimmel had urged Congress not to throw out the Affordable Care Act a few months ago, explaining how his newborn son needed emergency – and hugely expensive – heart surgery.

On Sept. 19, Kimmel minced no words as he dissected a health bill from Sen. Lindsey Graham, R-S.C., and Sen. Bill Cassidy, R-La..

As Kimmel laid it out, the Graham-Cassidy bill failed on four points:

"Coverage for all? No. In fact it will kick about 30 million Americans off insurance.

"Pre-existing conditions? Nope. If the bill passes, individual states can let insurance companies charge you more if you have a pre-existing condition. You’ll find that little loophole later in the document, after it says they can’t. They can and they will.

"But will it lower premiums? Well, in fact for lots of people, the bill will result in higher premiums.

Wonks that we are, we’ll focus here on Kimmel’s policy points and see how well they track with what’s in the bill and the studies that have been done.

We do this without an estimate of the bill’s impact from the Congressional Budget Office. The nonpartisan analytic arm of Congress said it would not be able to give a full accounting in time for a vote by the end of September.

The bottom line: Kimmel goes too far in his criticisms, but he has grounds for waving the red flag. Solid protections under Obamacare have been replaced with squishier state options. There would be less money for health care, and while some would argue that states can do more with less, life might not turn out that way.

This claim is unverifiable. Kimmel put a big number out there, and there is reason to question it. But backers of the bill can’t point to the CBO to rebut him.

One way to see how reasonable Kimmel’s figure might be is to compare it to the biggest estimate the CBO produced when it looked at a complete repeal of the Affordable Care Act. By its reckoning, repeal would cut federal health care spending by $1.4 trillion in the 2017-26 period.

The drop in spending, along with many legal changes, would increase the number of uninsured by 32 million people.

By comparison, the left-leaning think tank Center for Budget and Policy Priorities, estimates that from 2020 to 2026, the cumulative cut under Graham-Cassidy would be $418 billion — or one-third the reduction under total repeal. If a total repeal produced 32 million more uninsured people, it’s hard to see how a much smaller reduction would produce nearly the same loss of coverage.

Another estimate from the Center for Budget and Policy Priorities that focused on the bill’s spending plan provides some support for Kimmel’s number. The bill’s multi-billion dollar health care block grant for states ends after 2026, and its use of a per capita spending formula for Medicaid curtails growth in that program.

The center said that funding cliff would have a grim result. It said the bill would leave 32 million more people uninsured by 2026 and "the Cassidy-Graham bill would presumably result in even deeper coverage losses than that in the second decade."

Casssidy’s press secretary Ty Bofferding called warnings that the money would simply stop after 2026 alarmist. Bofferding said the Children’s Health Insurance Program has been funded continuously even though permanent appropriations were not in the original bill.

Bofferding said his office predicts more people will have health insurance: "This legislation has far more enrollment incentives than previous repeal and replace attempts so we expect improved coverage."

That said, we don’t have a good estimate. 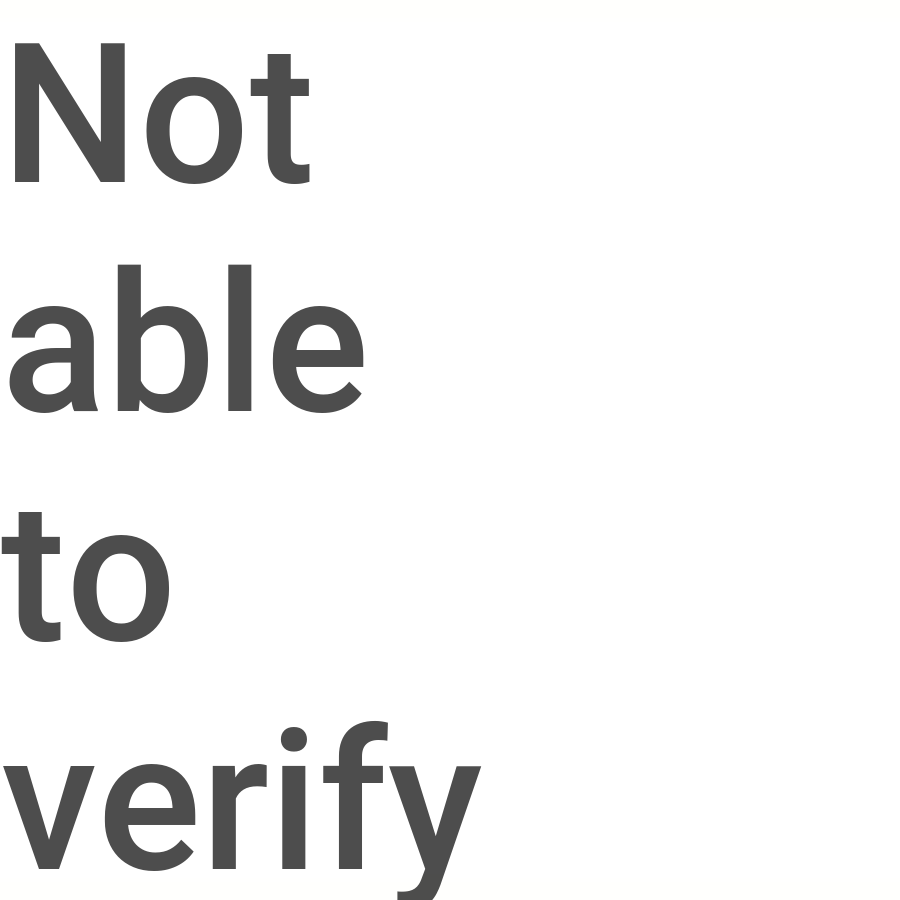 Kimmel acknowledged that Cassidy’s bill allows states to set the rules and companies to make their own decisions, but when it comes to hiking premiums on those already ill, he said "they can and they will."

The bill does create that possibility.

In its section on waivers, it puts two options on the table. One would allow states to do away with "any provision that restricts the criteria which a health insurance issuer may use to vary premium rates." The other would eliminate the requirement for every plan to offer a minimum set of health insurance benefits. We’re talking here about things such as maternity or mental health coverage.

Legally, there is no question insurance companies would gain the flexibility that Kimmel said in states with a waiver. What would happen in practice is less certain.

The bill says states must show how they "intend" to keep coverage affordable for people with pre-existing conditions. That offers some cushion, although the intent to protect a group of people is not the same as guaranteeing that protection.

Bofferding of Cassidy’s office said states would be held to their promise or face consequences for misusing federal dollars.

The states could choose to use some of their block grant money to make coverage affordable. But that would be a budget decision subject to many competing demands within a state. And there’s no question that there would be a lot of competition for those health care dollars.

So Kimmel is correct on the possibility, but he predicts the outcome with great certainty and we don’t know what would actually happen. 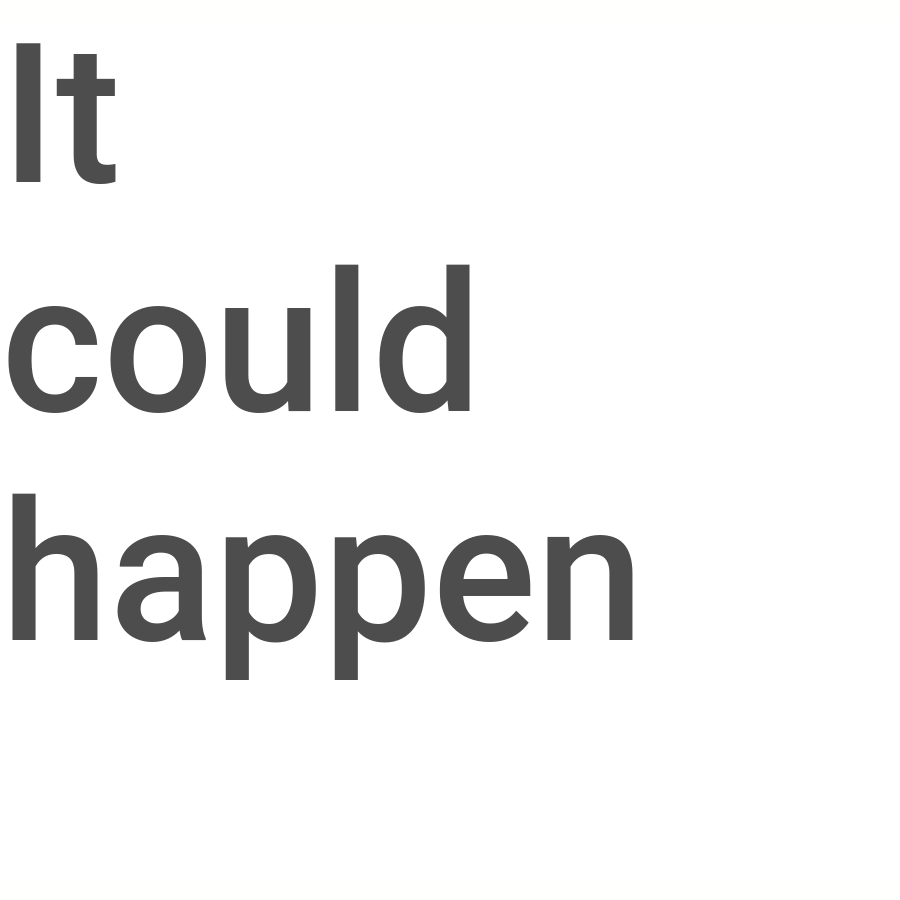 The CBO’s reports on previous repeal attempts, both the House bill and the first Senate bill, lend some weight to Kimmel’s point.

When the CBO included all out-of-pocket costs, the results were even worse for older Americans.

But we have to mention two caveats. First, states could use their federal money to cushion the premium hit on older residents, subject to all the other demands on those dollars.

Second, the Graham-Cassidy bill allows wide use of catastrophic health insurance. This sort of limited coverage might well not qualify as actual health insurance by CBO standards. When supporters of the bill talk about coverage, they might be using a very different definition than what has been used until now. 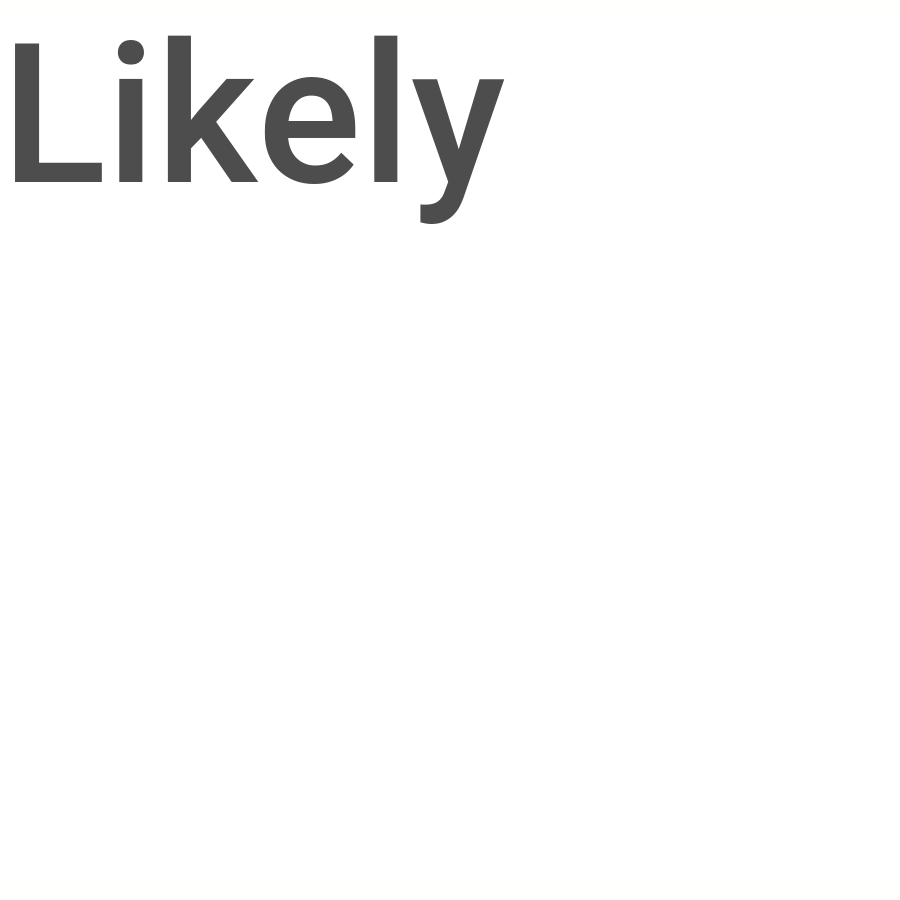 The loss of lifetime caps is the dodgiest of Kimmel’s claims, because the bill cuts both ways on this point. One section of the Affordable Care Act specifically prohibits insurance companies from setting a limit on how much they will pay for a person’s care in the course of their lifetime.

That provision remains in place.

Again, we don’t know for sure what would happen. Kimmel assumes the worst, but no one has a crystal ball. 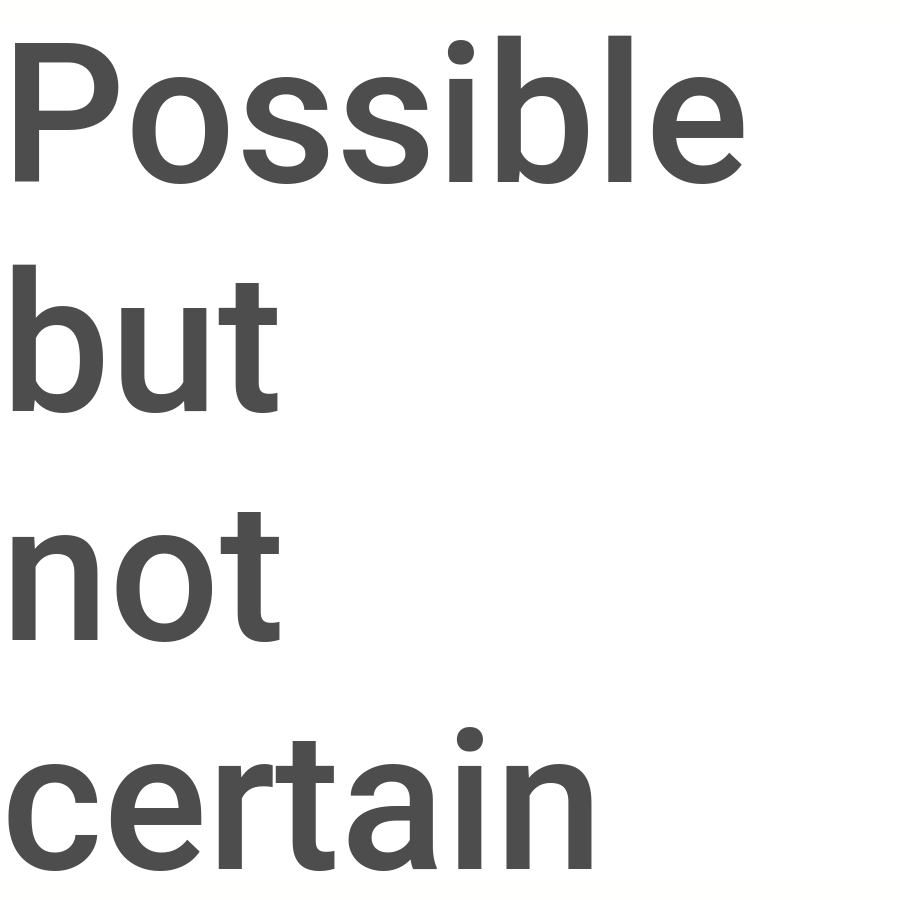 PolitiFact Rating:
Possible but not certain
https://m.youtube.com/watch?v=cOlibbx5sx0&feature=youtu.be
With Graham-Cassidy ‘there will be no lifetime caps in many states’
Jimmy Kimmel
Host of ABC's Jimmy Kimmel Live

During the Jimmy Kimmel show
Tuesday, September 19, 2017
2017-09-19
Read More
info
Note: This story was updated Sept. 22 to reflect CBPP's estimate that the Graham-Cassidy bill would lead to 32 million uninsured.