Sanders told reporters April 10 that the White House has backing from members of the legal community, including Justice Department officials, who have "advised that the president certainly has the power to make that decision."

In stark contrast to the White House position, some legal experts believe the special counsel's removal would have to be carried out through Deputy Attorney General Rod Rosenstein, who appointed Mueller. Still others have different theories about how Trump might derail Mueller, short of removing him.

Mueller’s potential removal falls into a legal gray area that involves a complicated interplay between Justice Department regulations, congressional statutes and constitutional law. Because this exact question has never been tried in court, we’re looking into the legal mechanics of firing Mueller, but we won’t issue a Truth-O-Meter rating.

If Trump's firing of Mueller were challenged in court, it’s not entirely clear which rules would take precedence, according to Louis Seidman, a professor of constitutional law at Georgetown University. (Rosenstein’s letter appointing Mueller cites both Justice Department regulations and congressional statutes.) That’s a crucial point because the Justice Department and Congress have given conflicting guidance on removing a special counsel.

Under the Justice Department regulations, or "Reno rules," only the attorney general could fire Mueller. In this instance, Rosenstein, who’s acting as attorney general in place of Attorney General Jeff Sessions, would have that authority. (Sessions recused himself from the investigation.)

The regulations also state that in order to fire Mueller, there has to be a good reason — specifically "misconduct, dereliction of duty, incapacity, conflict of interest, or for other good cause, including violation of departmental policies."

Under this scenario, Trump would have three options for removing Mueller, and each of which would require more than just simply telling him "you’re fired."

First, he could order Rosenstein to do it.

Some lawmakers and legal commentators have argued that this is Trump’s only move under the Reno rules.

But legal experts we spoke to said they doubted Rosenstein would carry out the order, because Mueller has not demonstrated misconduct.

"From everything I know there’s no chance that Rosenstein would carry out an order to fire Mueller, at least as things stand now," said Seidman of Georgetown University.

Experts told us that an easier scenario for the president would be to fire Rosenstein — and keep firing Justice Department brass until someone is willing to fire Mueller.

This would follow the model of President Richard M. Nixon’s "Saturday Night Massacre." In 1973, Nixon fired Watergate special prosecutor Archibald Cox, even as his top two Justice Department officials — Elliott Richardson and Bill Ruckelshaus — resigned in protest rather than carry out Nixon’s order.

If Rosenstein were forced out, the line of authority would skip the associate attorney general (which is being handled on an acting basis following the departure earlier this year of Rachel Brand) and go to the solicitor general, Noel Francisco.

But Asha Rangappa, a professor of national security law at Yale and former FBI special agent, said the public and high-profile nature of the removal process could give pause to an official with firing authority.

"The regulations are designed so any firing would have to be public and transparent," Rangappa said. "So Trump would have to find someone who’d be willing to make up a reason to fire Bob Mueller when there appear to be no real grounds for doing so, and then defend it to Congress and the public."

One unusual theory we heard came from MSNBC contributor and former Obama administration official Jeremy Bash, who floated the idea that Trump could appoint Vice President Mike Pence — or even appoint himself — as acting attorney general in order to dismiss Mueller. Several legal experts said this ranged somewhere between far-fetched and impossible given constitutional and statutory constraints.

Third, Trump could seek to rescind the Justice Department regulations through a fairly lengthy process that would allow Mueller to continue operating in the meantime.

"This process would require soliciting feedback from the public about why the rule should be rescinded," said Josh Blackman, a professor at South Texas College of Law Houston. "After considering the comments, the Trump administration would have to provide a reason. This process could take six months or longer to complete."

If a court decided Mueller’s appointment — and firing — was governed by congressional statute rather than the Reno rules, Seidman said, then Trump would have the power to fire Mueller directly.

That’s because unlike the Justice Department regulations, which require Mueller be fired for good cause, the congressional statute contains no such protection.

"I’m not sure that Mueller actually is protected by the good cause requirement," Seidman said, adding that "the real barriers to firing Mueller are political rather than legal."

"Trump would incur a huge political backlash if he did any of these things," Seidman said, "but if Mueller really has the goods on him, he may not have a choice."

If Trump's firing of Mueller were challenged in court, a third source of legal authority would come into play: constitutional law.

While this exact question of presidential power has never been litigated, previous Supreme Court precedent strongly suggests Trump cannot fire Mueller unilaterally, according to Simmons, of The Ohio State University.

"The Supreme Court has stated (outside the special counsel context) that only the government official who appointed an employee has the power to fire that employee," Simmons said.

Simmons said Mueller would certainly have standing to challenge his firing.

"If Trump's firing is challenged in court (which I imagine it would be), the court would likely grant an injunction that would at least temporarily suspend the firing, which would mean that Mueller could keep working for at least a few months while the litigation progressed," Simmons said.

Short of firing Mueller, one possibility is for Trump to urge Sessions to rethink the scope of his recusal.

If, for instance, Sessions were to narrow his recusal — saying it applied only to the investigation of Russia-specific ties to the campaign, and not to elements that didn’t involve alleged Russian involvement — then he might be able to curb the scope of Muller’s probe.

This could mean, for instance, that potential financial crimes by associates of Trump such as Paul Manafort that were unrelated to Russia or the campaign would be beyond the scope of Mueller’s investigation, making it harder to pressure witnesses who knew about both those matters and ones involving Russia. 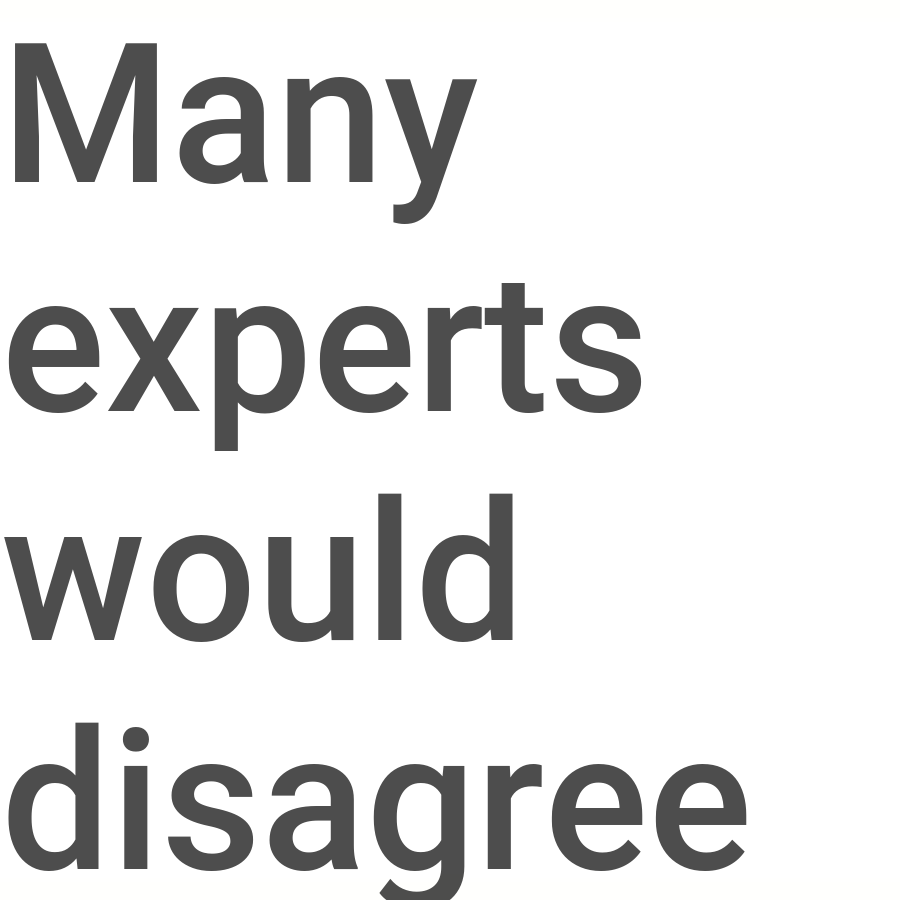 Daniel Hemel in Vox, "Free Robert Mueller: here’s how to make his investigation truly independent," May 29, 2017

PolitiFact, "How similar are the Saturday Night Massacre and the Comey firing?" May 11th, 2017

Email interview with Carl Tobias, law professor at the University of Richmond, April 11, 2018

Interview with Louis Seidman, a professor of constitutional law at Georgetown University, April 11, 2018