Donald Trump and hush money: Is it legal? Is it any worse than jaywalking?
By Jon Greenberg August 23, 2018

Cohen told a federal judge Aug. 21 that Trump had directed him to pay two women $150,000 and $130,000 respectively to stay silent about their alleged affairs with Trump. In a federal court filing, Cohen said this was done to "influence the 2016 presidential election."

Dershowitz said even if true, this hardly amounts to an impeachable offense.

"Any candidate has the right to pay hush money to somebody to influence the outcome of the election," he told CNN’s Chris Cuomo on Aug. 21. "The next question is whether it has to be reported, and is that a technical violation? When you think how many technical violations the Obama campaign committed and every other campaign committed, failure to report a contribution by the candidate itself is essentially jaywalking."

Assessing the legality of paying hush money comes down to a matter of legal opinion, not a fact-check. But one possibility is clear: On a legal basis, what Cohen described implicates Trump in something much more serious than a failure to fill out paperwork.

To recap the basics, Karen McDougal, a former Playboy model, and Stormy Daniels, the stage name of Stephanie Clifford, who directs and acts in pornographic films, have said they had sex with Trump. Trump has denied their stories. They had plans to go public. Both woman have said they were paid to keep quiet in the months leading up to election day 2016.

The key divide among legal scholars is whether the payments should be seen as essentially personal.

Federal election law says something is personal if a candidate would have incurred the cost regardless of the campaign. The technical language is an expense that would "exist irrespective of the candidate’s election campaign."

So painting your house to make it look good in a campaign commercial wouldn’t be a campaign expense because sooner or later, every house needs a paint job.

"Paying blackmail for activities unrelated to the campaign is simply not a campaign expense," said Bradley Smith, former chair of the Federal Election Commission and law professor at Capital University Law School in Columbus, Ohio. "It is certainly legal for a candidate to pay hush money from other funds — other than campaign funds — even though it may benefit him as a candidate."

Smith said Trump could have had a couple good reasons to pay McDougal and Daniels, including "family harmony and commercial viability." Both considerations existed outside of Trump running for president.

If the payments weren’t strictly for the Trump campaign, then federal election law doesn’t apply.

It can, however, prove tricky to separate the personal from the campaign. Former Democratic presidential candidate John Edwards faced charges that he made sure funds went to a mistress to hide their relationship. But prosecutors were unable to prove that the friends of Edwards who provided the money did so to further his campaign rather than protect his terminally ill wife from hearing such painful news.

Trump’s liberal use of his own money to finance his campaign makes it harder to separate the personal from the campaign. Candidates face no contribution limits, and he spent over $60 million to get himself elected.

Trump himself told Fox News Aug. 22 that it wasn’t a campaign expense, because he paid it himself.

But at the end of the day, the personal vs. campaign test isn’t based on the account the money came from, but whether the cost would have come regardless of Trump running for office.

If it were for the campaign

For Jerry Goldfeder, an attorney and author of a key law school text on election law, Cohen’s statement opens the door to some serious legal risks.

"I can recall no instance of a candidate paying ‘hush money,’ and cannot imagine the Federal Election Commission finding the Trump-Cohen payment to be a legal use of campaign funds," said Goldfeder, who is special counsel at Stroock & Stroock & Lavan.

In the court filings, Cohen admitted that he "knowingly and willfully made and caused to be made a contribution to Individual-1 (identified as ‘a person who became President of the United States’) ... and his authorized political committee in excess of the limits of the Election Act ... and did so by making and causing to be made an expenditure, in cooperation, consultation, and concert with, and at the request and suggestion of one or more members of the campaign."

Cohen specifically said that the payments were "to ensure" that the two women "did not publicize damaging allegations before the 2016 presidential election." He said all this was to influence the election. That in itself, though, wouldn’t necessarily make them illegal.

In a post on the Harvard Law Review blog, Harvard Law School lecturer Thomas Frampton cited a couple of Federal Election Commission rulings that said campaigns can spend money to fend off unfavorable publicity. For example, former U.S. Sen. Bob Kerrey was allowed to hire a public relations firm after the New York Times reported his possible ties to the massacre of civilians in Vietnam. If Kerrey hadn’t been a senator, the story might never have been investigated.

"Trump’s efforts to head-off the PR disaster that would have been Daniels’ press tour might count as a valid use of campaign resources," Frampton wrote Jan. 29.

Dershowitz put the legal hazard on par with jaywalking. A failure to tell the Federal Election Commission about a legal expenditure would hardly be the crime of the century.

"I think the differences here from the typical technical violations of campaign finance law are the size of the payments, which are far larger than the usual routine campaign finance violations, and the level of intentionality that we’re discovering," Kang said.

Cohen described a careful process to pay McDougal and Daniels in ways that would fly beneath the radar. He created two shell companies to hide the source of the funds. He fronted the money, then submitted invoices for legal work he never did to get repaid by Trump.

And this is where the real legal hazard comes in.

That effort could run afoul of federal election law’s "knowing and willful" standard. While most reporting violations involve systemic accounting lapses that draw fines, a conscious scheme to keep activities hidden can trigger criminal penalties with a maximum penalty of five years in prison.

Trump tweeted Aug. 22, "President Obama had a big campaign finance violation and it was easily settled!"

The 2008 Obama campaign did pay a $375,000 fine for failing to file 48-hour reports on about 1,300 late arriving contributions worth about $1.8 million. But the Federal Election Commission treated that as an administrative infraction, not a ploy to deceive the public.

If Trump were in the dark about the payments, Frampton wrote, he would be on safe ground. But "if he was involved in orchestrating the pay-off," he could face charges.

The case for Trump may turn on whether he actually was. 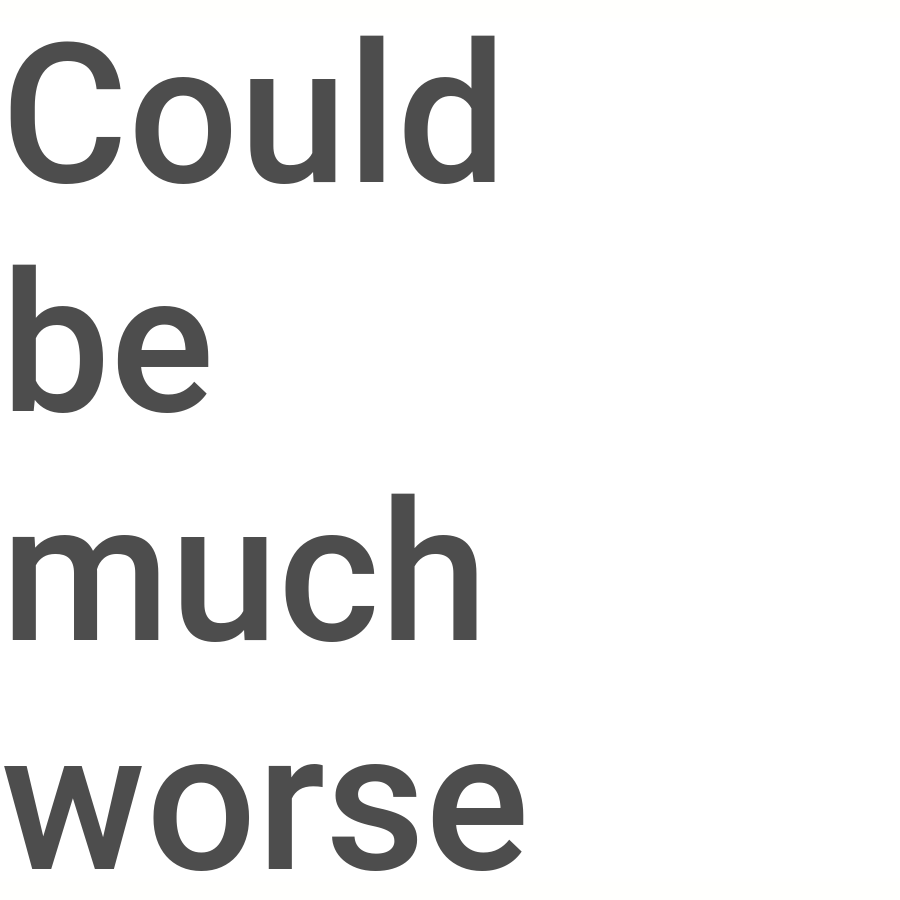 PolitiFact Rating:
Could be much worse
Donald Trump's hush money payments are no worse than reporting lapses by the Obama campaign
Donald Trump
President of the United States
https://twitter.com/realDonaldTrump/status/1032260490439864320