Democrats’ memo pushes back on GOP claims about Russia probe

The House Intelligence Committee's partisan divide deepened with the Feb. 24 release of a Democratic memo fending off Republican claims that the investigation into collusion between Russia and Donald Trump’s presidential campaign is politically tainted.

Democrats’ 10-page rebuttal to an earlier GOP memo pushes back on the accusation that the FBI and Justice Department abused their authority as they secured an intelligence court’s permission to surveil a former Trump campaign adviser.

House Democrats countered that the Feb. 2 GOP memo was a "transparent effort to undermine" Special Counsel Robert Mueller and Congress as they continue to probe Moscow’s interference in the 2016 presidential election.

Here, we’ll review the dueling memos’ contents while adding context and laying out the arguments. (Read our earlier review of the GOP memo.)

Was the Steele dossier ‘essential’ to authorizing Page surveillance?

After convincing a Foreign Intelligence Surveillance Court judge that there was probable cause to believe Page was acting as an agent of a foreign power, the FBI and Justice Department obtained a warrant in October 2016, several months after Page parted ways with the campaign.

According to the Republican memo, a dossier compiled by former British intelligence officer Christopher Steele on behalf of Fusion GPS — a research firm whose work was funded in part by the Democratic National Committee and Hillary Clinton’s presidential campaign — "formed an essential part" of the Page surveillance application.

The GOP memo sought to bolster this claim through paraphrased testimony of FBI Deputy Director Andrew McCabe. Republicans said McCabe told the House Intelligence Committee in December 2017 that "no surveillance warrant would have been sought from the (Foreign Intelligence Surveillance Court) without the Steele dossier information."

The Democratic memo does not rebut McCabe’s testimony directly. However, it claims the Justice Department’s application laid out multiple reasons to surveil Page, and "made only narrow use" of the dossier.

The Democratic memo argues that law enforcement agencies’ interest in Page predates the Steele dossier. That’s consistent with media reports that Page had been on the U.S. counterintelligence radar as early as 2013.

The memo states that Page was the target of recruiting efforts by Russian spies dating back at least to 2013, and that he was interviewed "multiple times about his Russian intelligence contacts, including in March 2016" — the same month he was named a Trump adviser, and months before FBI investigators obtained Steele’s research in September.

The Democratic memo is heavily redacted in some places, making it difficult to parse exactly how much officials relied on the Steele dossier. However, it’s clear that the surveillance application drew from the dossier’s account of a Russia trip Page made during the 2016 presidential election.

While an adviser to the Trump campaign, Page traveled in July 2016 to Moscow where he met with Russia’s deputy prime minister and a high-ranking Russian oil official. Page reported back to Trump campaign staffers in an email that the deputy prime minister had "expressed strong support for Mr. Trump," and that he had gleaned "incredible insights and outreach" in Russia. The Democratic memo references additional meetings Page held during his trip.

"DOJ cited multiple sources to support the case for surveilling Page," the Democratic memo reads. "But (DOJ) made only narrow use of information from Steele's sources about Page's specific activities in 2016, chiefly his suspected July 2016 meetings in Moscow with Russian officials."

The Democratic memo emphasizes that the intelligence court renewed Page’s surveillance three separate times after granting initial authority in October 2016. To obtain these 90-day extensions, it notes, the Justice Department provided the court additional information through multiple sources that were independent from — yet also corroborated — the Steele dossier.

Another major area of disagreement between the Republican and Democratic memos is whether the political motives behind the Steele dossier were adequately disclosed to the intelligence court.

The GOP memo complained that while the surveillance application did indicate that "Steele was working for a named U.S. person," it failed to specify that Steele "was ultimately working on behalf of — and paid by — the DNC and Clinton campaign."

But Democrats counter in their memo that obscuring specific identities in this manner is routine practice.

"DOJ appropriately upheld its longstanding practice of protecting U.S. citizen information by purposefully not 'unmasking' U.S. person and entity names, unless they were themselves the subject of a counterintelligence investigation," the Democratic memo reads.

Democrats also argue the Justice Department "provided the court with more than sufficient information to understand the political context of Steele's research."

"(The Justice Department) informed the court accurately that Steele was hired by politically-motivated U.S. persons and entities," the memo reads, "and that his research appeared intended for use ‘to discredit’ Trump’s campaign."

The Democratic memo includes the relevant excerpt from the original Oct. 21, 2016 application to surveil Page: 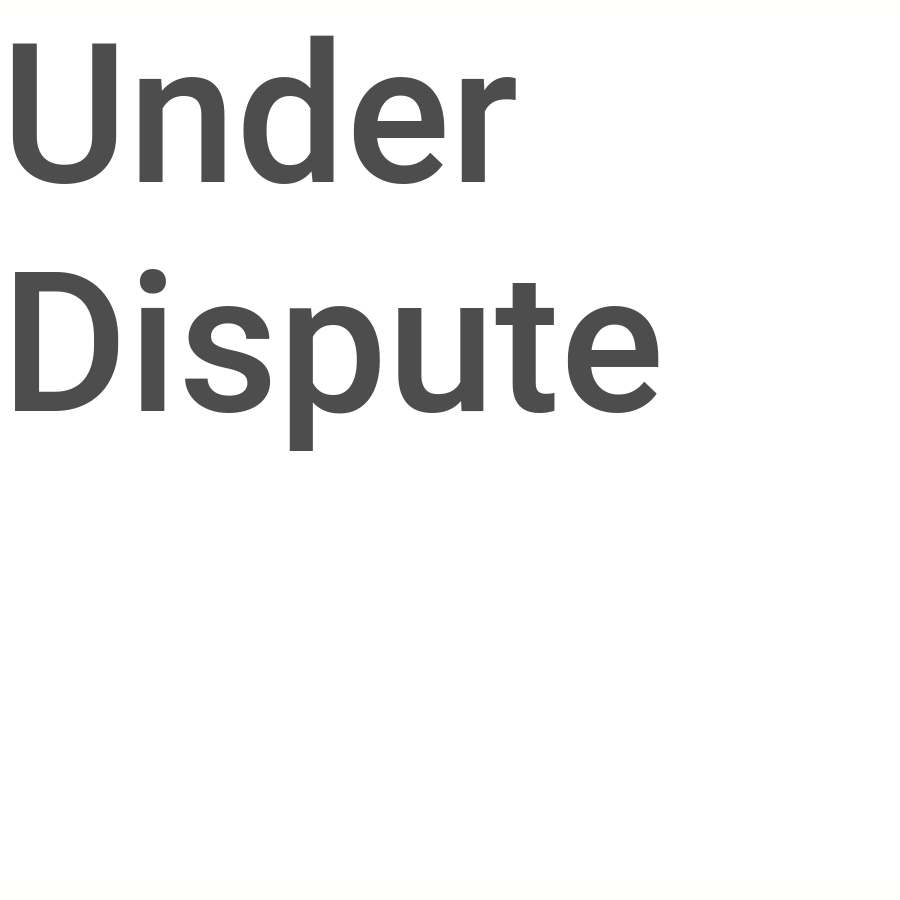 PolitiFact Rating:
Under Dispute
Say the Justice Department "made only narrow use" of the Steele dossier to secure a surveillance warrant against a Trump campaign adviser.
Democratic Members
House Intelligence Committee
https://docs.house.gov/meetings/ig/ig00/20180205/106838/hmtg-115-ig00-20180205-sd002.pdf