Is North Korea no longer a nuclear threat, as Donald Trump said?
By Jon Greenberg June 13, 2018

Fresh back from his meeting with North Korean leader Kim Jong Un, President Donald Trump tweeted to Americans that they could rest easy.

"Everybody can now feel much safer than the day I took office," said Trump. "There is no longer a Nuclear Threat from North Korea. Meeting with Kim Jong Un was an interesting and very positive experience. North Korea has great potential for the future!"

Just landed - a long trip, but everybody can now feel much safer than the day I took office. There is no longer a Nuclear Threat from North Korea. Meeting with Kim Jong Un was an interesting and very positive experience. North Korea has great potential for the future!

Really? North Korea is no longer a nuclear threat?

We won’t take that as a statement of fact because Trump’s own words say otherwise.

"Today is the beginning of an arduous process — our eyes are wide open," Trump said at a news conference after the historic meeting.

If the hard work lies ahead, then by definition, a dangerous North Korea might be slightly less dangerous after the summit, but it remains a danger today.

Republicans like Senate Majority Whip John Cornyn, R-Texas, aren’t ready to stand down on North Korea. Asked by CNN if the country was no longer a threat, Cornyn said "no."

House Speaker Paul Ryan voiced hope for where things might go, but his post-summit statement invoked a heavy dose of caution.

"We must always be clear that we are dealing with a brutal regime with a long history of deceit," Ryan said June 12. "Only time will tell if North Korea is serious this time, and in the meantime we must continue to apply maximum economic pressure."

The 2018 threat assessment from the Director of National Intelligence Office said "North Korea will be among the most volatile and confrontational WMD threats to the United States over the next year." On top the country’s nuclear program, the report also spoke of its likely capabilities for chemical and biological weapons. And it noted that North Korea’s conventional missiles had improved its ability "to strike regional U.S. and allied targets with little warning."

The country could have enough nuclear material for 20 to 60 warheads, analysts estimate.

Experts said the summit was a good start that, for now, fell short on specific gains.

"The Singapore Communique did not bring about any changes to North Korean nuclear capabilities," Klingner told us. "In fact, the nuclear provision was weaker than that contained in the September 2005 Six Party Talks Joint Statement. The claim that the nuclear threat is gone, along with the depiction that the communique brought about demonstrable change, is premature to say the least."

It’s also unclear whether the meeting helped bridge the gap in how the United States and North Korea define their terms.

"When the North Koreans say complete denuclearization, they mean the removal of the threat of nuclear war by both North Korea and the United States," said Joseph DeThomas at the Penn State School of International Affairs. "This means the removal of nuclear capable systems such as aircraft, ships and submarines from the Korean Peninsula and the area around it, as well as the eventual removal of North Korean nuclear weapons at a time North Korea feels safe. They have sometimes included an end to the U.S. nuclear guarantee to South Korea or the end of the U.S.-ROK alliance."

Marcus Noland of the Peterson Institute for International Economics saw nothing new from the North Korean side.

Compared to the brinkmanship that Trump and Kim engaged in back in January with talk of nuclear buttons, the present tone is tranquil. But the details that will turn a handshake into real reductions in North Korea’s ability to attack U.S. forces or its allies hinge on talks between Secretary of State Mike Pompeo’s team and their North Korean counterparts.

Pompeo told reporters in Seoul that he anticipated "major disarmament" in North Korea within two and a half years. Pompeo said more detailed discussions will start in a week. 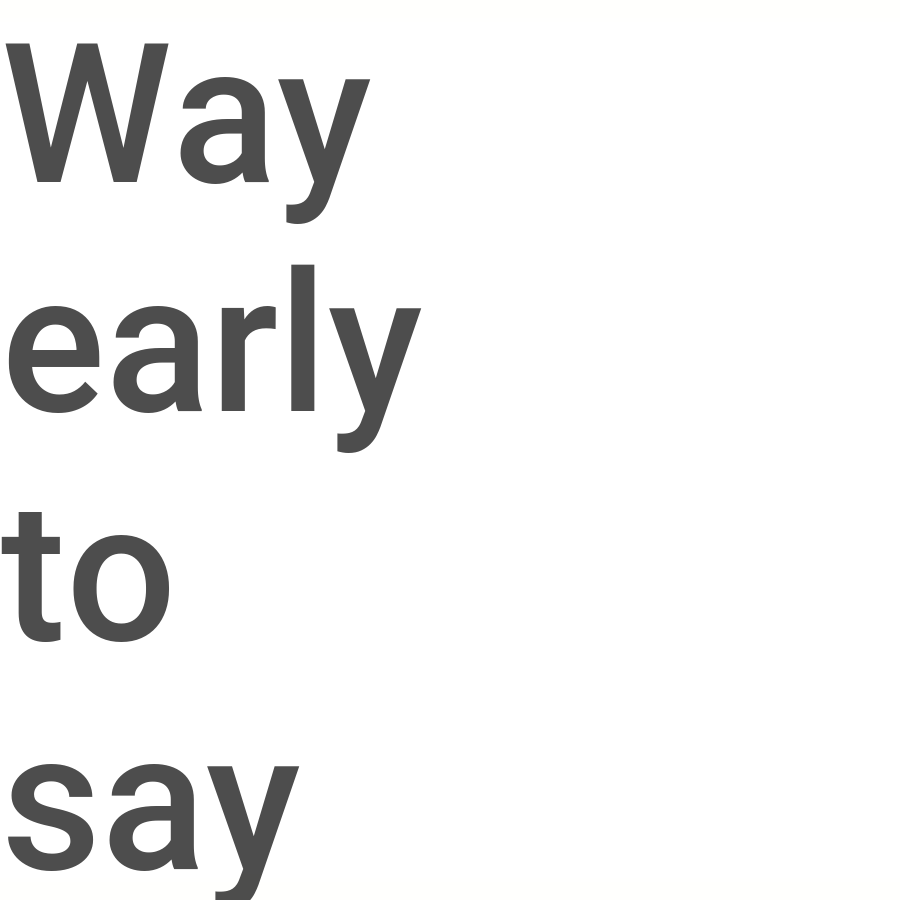 PolitiFact Rating:
Way early to say
"There is no longer a nuclear threat from North Korea.
Donald Trump
President of the United States
https://twitter.com/realDonaldTrump/status/1006837823469735936

Office of the Director of National Intelligence, Worldwide threat assessment of the U.S. intelligence community, Feb. 13, 2018