Rudy Giuliani, politician and now lawyer to President Donald Trump, triggered an avalanche of commentary with his revelations about $130,000 paid to adult film star Stephanie Clifford, aka Stormy Daniels.

First, Giuliani told Fox News host Sean Hannity that President Donald Trump personally repaid his attorney Michael Cohen for fronting the money. He also said the money had nothing to do with Trump’s 2016 campaign for president.

Why does this matter? If the money was part of a political campaign, it was never reported, and that might get Trump or his team into trouble with the Federal Election Commission.

Giuliani offered contradictory commentary in a second Fox News interview the next morning.

"This was for personal reasons," Giuliani said May 3 on Fox and Friends. "The president had been hurt personally. Not politically, personally. So much, and the first lady, by some of the false allegations — by one more false allegation, six years old. I think (Cohen) was trying to help the family."

But as he spoke further, Giuliani did tie Daniels’ allegation to the Trump campaign.

"Imagine if that came out on Oct. 15, 2016, in the middle of the last debate with Hillary Clinton?" Giuliani said.

Mr. Cohen, an attorney, received a monthly retainer, not from the campaign and having nothing to do with the campaign, from which he entered into, through reimbursement, a private contract between two parties, known as a non-disclosure agreement, or NDA. These agreements are.....

We asked several experts in campaign finance law to sort out the issues. Much of the issue here goes to the Trump team’s intentions. (For that reason, we won’t be rating the conflicting claims on our Truth-O-Meter.)

Would Cohen have paid Daniels anyway?

The central legal question is whether Cohen paid Daniels to help Trump’s campaign, or to help Trump. Experts agreed that the most significant consequences hinge on this point.

The Federal Election Commission rules examine this through the lens of whether campaign funds have been put to personal use; the commission applies something called the Irrespective Test. The law says that something is personal if it’s "any commitment, obligation, or expense of a person that would exist irrespective of the candidate’s election campaign."

By that standard, said Emory School of Law professor Michael Kang, "the circumstances and context here are suspicious," but it’s no slam-dunk that the payment was an expenditure on behalf of the campaign.

"Cohen may have been sufficiently involved in Trump’s personal dealings, perhaps with other similar transactions in the past, that they can credibly argue the hush payment would’ve been handled in similar fashion even if Trump were not a candidate," Kang said.

Former FEC chair Bradley Smith told us he sees evidence from Daniels that places this outside the realm of the campaign.

"Daniels herself has said that years before Trump declared for president, she was threatened about not disclosing any affair, suggesting, if she's telling the truth, that her silence was desired long before Trump became a candidate," Smith said.

How the FEC separates the personal from the political

In American politics, there is very little personal space. Anything in a candidate’s life is fair game and so too the potential for an overlap of personal and campaign spending. This leads to debate over how the FEC rules might play out.

Stephen Hoersting, a lawyer with the Gober Group, a law firm that has done high-level work for the Republican Party, said Washington officials steer clear of apportioning the reasons for an expenditure.

Richard Hasen, a leading expert on campaign finance law at the University of California, Irvine, agrees that untangling the personal from the political is tough. He cited the example of payments to the mistress of former Democratic presidential candidate John Edwards

"(The) Justice Department could not get a conviction, likely because there was no smoking gun evidence indicating that payments to Edwards’ mistress were campaign related and not aimed at saving his marriage," Hasen wrote May 3 for Slate.

But Hasen said Giuliani’s reference to the impact of the Daniels story, if it had come during a debate with Hillary Clinton, muddied the legal waters.

"If what Giuliani says is true, and if the payments were made to help the campaign and not (just) to help Trump personally, the campaign may be implicated in illegal activity," he said. "If Trump knew that Cohen was advancing him a $130,000 loan for campaign purposes, that would have to be reported by the campaign."

If the only thing that went awry was the reporting, experts said those forms are often revised, sometimes drawing a fine and sometimes not.

Giuliani emphasized that Cohen was repaid from a personal Trump family account. But Jerry Goldfeder, professor at the University of Pennsylvania Law School and special counsel at Stroock and Stroock and Lavan, said the repayment process remains murky.

"Trump supposedly ‘funneled’ hush money through a law firm — so whose money was really being used?" Goldfeder asked.

Hasen raised the possibility that some facets of the Trump Organization might have been part of the repayment process. That could trigger rules about corporate resources being used for the campaign.

A fundamental question for Hasen is whether Trump was unaware of the payment to Daniels in the first place, as Giuliani said, or if he did know. That would raise questions of a willful act to circumvent campaign reporting rules.

"Those can lead to criminal liability," Hasen wrote.

He noted that records of Cohen’s seized by the FBI might reveal answers to some of the key questions. 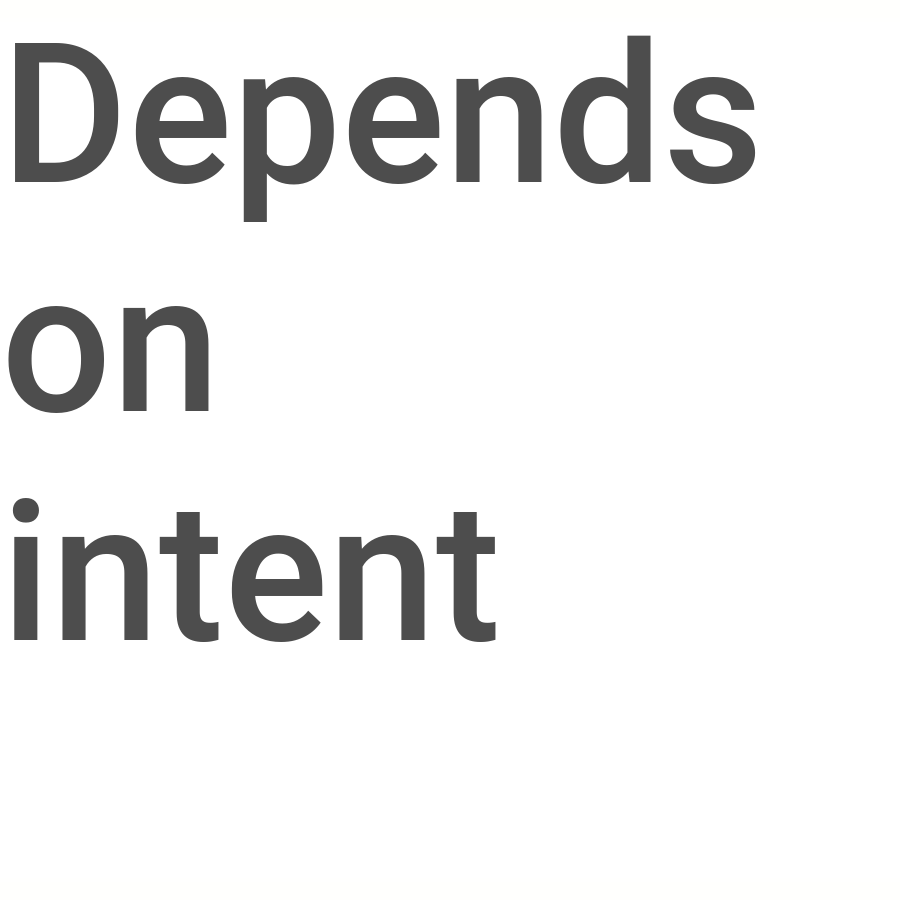 PolitiFact Rating:
Depends on intent
Says the Storm Daniels payoff was "no campaign finance violation. They funneled through a law firm, and the president repaid it."
Rudy Giuliani
A lawyer for President Donald Trump
https://www.mediaite.com/tv/fox-friends-grills-giuliani-on-stormy-daniels-payment-sounds-like-the-story-is-changing/

Mediaite, Fox & Friends Grills Giuliani on Stormy Daniels Payment: ‘Sounds Like the Story is Changing’, May 3, 2018

Federal Election Commission, Personal loans from the candidate, accessed May 3, 2018