President Donald Trump announced the United States would exit a nuclear pact with Iran and re-impose sanctions on Tehran, saying the Obama-era deal failed to contain the regime’s nuclear ambitions and regional meddling.

The U.S. withdrawal advanced Trump’s campaign vow to shake up the 2015 Iran nuclear deal, which had originally been joined by six additional world powers. Under the deal, Iran scaled back its nuclear program in exchange for relief from crippling sanctions.

"This was a horrible one-sided deal that should have never, ever been made," Trump said in White House remarks May 8. "It didn't bring calm, it didn't bring peace, and it never will."

Here’s what you need to know, with fact-checks from Trump’s speech:

Why did Trump walk away?

Trump has long denounced the deal as a narrow and short-sighted windfall for Tehran, and chafed at its failure to address Iran’s missile program or military activity in the Middle East.

Trump believed the deal should have allowed international weapons inspectors to have greater access to Iranian military sitesl. He’s also hammered the deal for not covering Iran’s missile program and repeatedly underscored the need to stop the country from developing an intercontinental ballistic missile.

Finally, Trump criticized the deal for failing to rein in Iran’s support of sectarian violence in places like Syria and Yemen, despite the deal’s promise to contribute to "regional and international peace and security."

A last-ditch effort by leaders of France, Germany and the United Kingdom to address Trump’s concerns failed to persuade him to remain in the deal.

Did Israel reveal anything new?

Trump said that "at the heart of the Iran deal was a giant fiction — that a murderous regime desired only a peaceful nuclear energy program." He went on to say that "last week, Israel published intelligence documents, long concealed by Iran, conclusively showing the Iranian regime and its history of pursuing nuclear weapons."

The accurate part is that Israeli President Benjamin Netanyahu presented a trove of Iranian documents.

What’s less accurate is that those documents added much to what the international community had known for some time.

In 2008, notes of a Vienna briefing on Iran by the chief inspector of the International Atomic Energy Agency leaked out. In a summary posted online, the briefing provided diagrams and documents on the development of a "spherical device," high-explosives testing and missile launch sequences, including an explosion at 600 meters. The notes said that "elements available to the Agency are not consistent with any application other than the development of a nuclear weapon."

However, the briefing notes said the activities continued only into January 2004.

Netanyahu’s presentation, based on documents taken from a warehouse in Tehran by Israeli spies, also exhibited a spherical device and work done on high power explosives. He did not describe activities after 2003. So, much of what Netanyahu offered was already known.

Did Iran get billions from the deal?

Trump said the deal handed the regime "many billions of dollars, some of it in actual cash. A great embarrassment to me as a citizen and to all citizens of the United States."

The deal released Iranian assets frozen under a variety of sanctions. The key point is that these assets, whether they were cash in the bank, real estate or something else, belonged to Iran in the first place.

The United States did deliver about $1.7 billion in cash to Iran. That represented $400 million plus interest that Iran had paid the United States before the Iranian revolution in 1979 for military hardware that was never delivered.

The total value worldwide of freed Iranian assets was about $56 billion, according to a 2015 estimate from the U.S. Treasury Department.

Was Iran in compliance?

The deal restricted certain Iranian nuclear activities for periods between 10 to 25 years, and allowed for more intrusive, permanent monitoring. It also forbid Iran from pursuing nuclear weapons in the future. (You can read more details here.)

We previously found that Iran had largely complied with the deal, and many experts praised the pact for keeping nuclear weapons out of the hands of Tehran.

Over the 28 months the deal has been in effect, the International Atomic Energy Agency, the foremost authority on the matter, said it found Iran committed no violations — aside from some minor infractions that were rectified.

What is the practical impact of Trump’s decision?

The deal required the U.S. president to waive American sanctions. Exiting the agreement freed Trump to reinstate them, which he did in tandem with the withdrawal announcement.

The White House said renewed sanctions will target "critical sectors of Iran’s economy," including its energy, petrochemical, and financial sectors.

Prior to the deal, American and international sanctions shackled the regime. From 2012-15, the Iranian economy shrank by 9 percent per year, oil exports fell by more than half and more than $120 billion held in overseas banks were frozen.

The lifting of sanctions had roughly the opposite effect. It spurred around 7 percent growth over the past two years, returned oil exports to nearly pre-sanctions levels and unfroze the countries foreign assets.

"If the constraints on Iran’s nuclear program under the JCPOA are lost," Obama wrote, "we could be hastening the day when we are faced with the choice between living with that threat, or going to war to prevent it."

How are the other parties reacting?

While the accord’s ultimate fate is unclear, European allies of the United States expressed disappointment.

"Together with the rest of the international community, we will preserve this nuclear deal," she said, Tasnim News Agency reported.

Rouhani ordered the country's atomic agency to prepare to enrich uranium and said that "this is a psychological war, we won’t allow Trump to win." However, the Washington Post reported Iran will negotiate with Europeans, Russia and China about remaining in the deal.

"If the Europeans are willing to give us sufficient guarantees, it makes sense for us to stay in the deal," said the deputy speaker of Iran's parliament, Ali Motahari, according to the Iranian Students' News Agency.

Bloomberg Mideast journalist Ladane Nasseri tweeted that Russia Deputy Foreign Minister Sergey Ryabkov will arrive in Iran on May 10 to hold talks on the Iran Deal.

"Visit part of Iran's ongoing discussions w/ signatories other than US to nuclear accord, local media reporting," she tweeted.

Outside of the deal, Israel’s Netanyahu expressed his support, as did Iranian adversary Saudi Arabia. 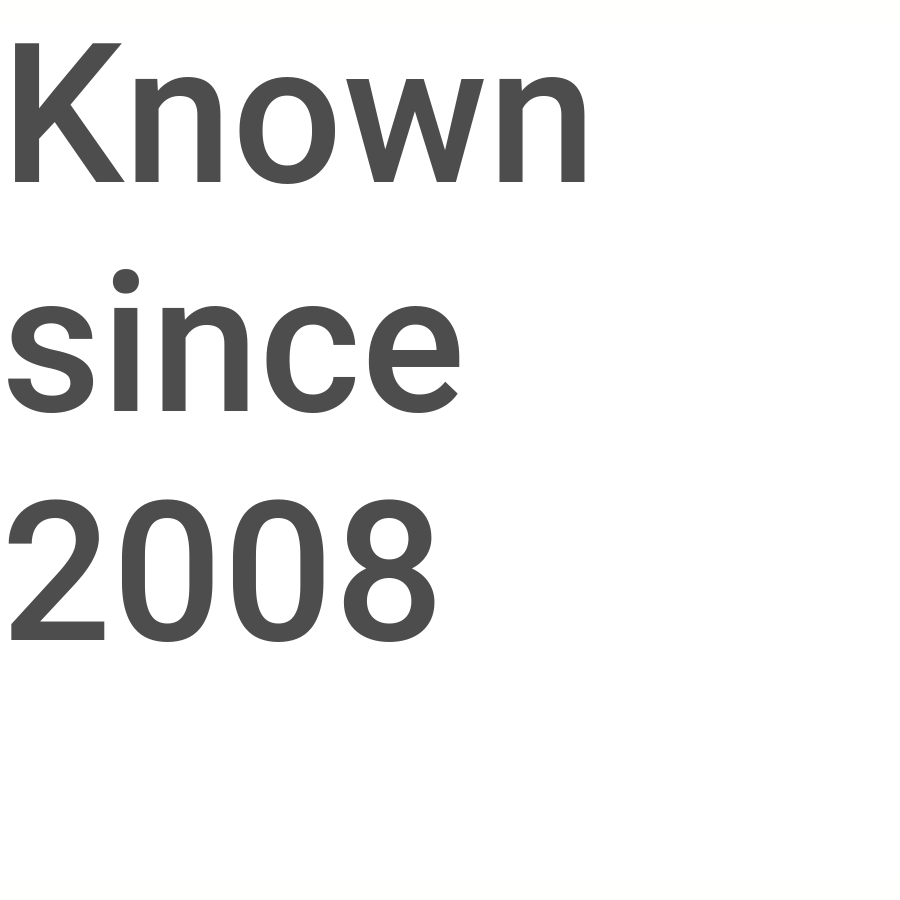 Office of the Director of National Intelligence, Iran: Nuclear Intentions and Capabilities, November 2007

Washington Post, "Iran to negotiate with Europeans, Russia and China about remaining in nuclear deal," May 8, 2018

The Guardian, "Iran deal: Donald Trump withdraws US from nuclear agreement – live," May 8, 2018