How much does the Mueller investigation cost?

Note: This article has been updated with newly released data. Read it here.

In one of his many tweets critical of Robert Mueller’s special counsel investigation, President Donald Trump took aim — again — at the probe’s purported cost to the taxpayers.

"When will this illegal Joseph McCarthy style Witch Hunt, one that has shattered so many innocent lives, ever end-or will it just go on forever? After wasting more than $40,000,000 (is that possible?), it has proven only one thing-there was NO Collusion with Russia. So Ridiculous!" he tweeted Nov. 29.

When will this illegal Joseph McCarthy style Witch Hunt, one that has shattered so many innocent lives, ever end-or will it just go on forever? After wasting more than $40,000,000 (is that possible?), it has proven only one thing-there was NO Collusion with Russia. So Ridiculous!

Trump’s assertion was a $10 million jump from a similar tweet just two days before — and twice as much as the $20 million total he highlighted in May. So we wanted to take a new look.

We aren’t putting this to the Truth-O-Meter because the information released by the special counsel’s office is expected to be updated soon, changing the totals. However, Trump’s assertion that the investigation has already cost $40 million seems questionable.

Looking at direct costs only

The Mueller investigation is being funded through mandatory spending, which essentially means it is set up to be free of executive branch influence. However, Justice Department officials do have a degree of oversight to make sure that money isn’t wasted, as with any other department office. The budgeted amount is determined by the acting attorney general and has not been disclosed publicly, the office said.

Mueller’s office has released two accountings of its expenses so far.

According to this first report, the Mueller investigation spent $3.2 million directly during that period. The biggest category was $1.7 million for staff salaries and benefits, while the second-largest was for equipment. Smaller categories included travel, rent, utilities and supplies.

This report showed that the investigation spent $4.5 million directly in this second period, making the total in direct costs so far $7.7 million.

The special counsel’s office says the investigation has also incurred "indirect" costs, a category it says is "neither legally required" for disclosure nor reported in filings by previous special counsels.

Mueller’s office argues that these indirect expenses don’t amount to additional taxpayer expenditures, since these resources — especially personnel, such as employees of the FBI or other agencies — would have been devoted to other cases if there had been no special counsel investigation.

The special counsel’s office says a report covering April 1, 2018, to Sept. 1, 2018, is expected to be released in early December, based on the schedule of past releases. Once that’s public, we’ll have a solid figure through Sept. 1.

For now, we can prorate the next six months after the last report to get an estimate. At its past rate of spending, the investigation would have spent an additional $4.5 million in direct costs and $5.5 million in indirect costs, for a total addition of $9 million.

If you add this to the previous total, it reaches $25.7 million. Factoring in the two additional months that have passed —-- October and November 2018 —-- could plausibly get the costs up to $27 million or so.

So Trump’s $40 million figure is about 50 percent higher than the best estimate we can make at this point.

Trump could be right if spending accelerated dramatically in the past eight months. If that’s the case, it hasn’t been made public.

How does the Mueller investigation compare historically?

As we’ve reported, the investigation of President Bill Clinton over Whitewater and Monica Lewinsky — headed by Kenneth Starr and then by his successor, Robert Ray — cost upward of $52 million over half a decade. Another $40 million-plus went toward a handful of other Clinton-era independent counsel investigations.

Meanwhile, the investigation of Reagan administration officials over the Iran-Contra Affair, headed by Lawrence Walsh, topped out at more than $47 million over a roughly similar period.

Those figures are direct costs only, and are not adjusted for inflation. Their price tags would be far higher if converted to 2018 dollars. 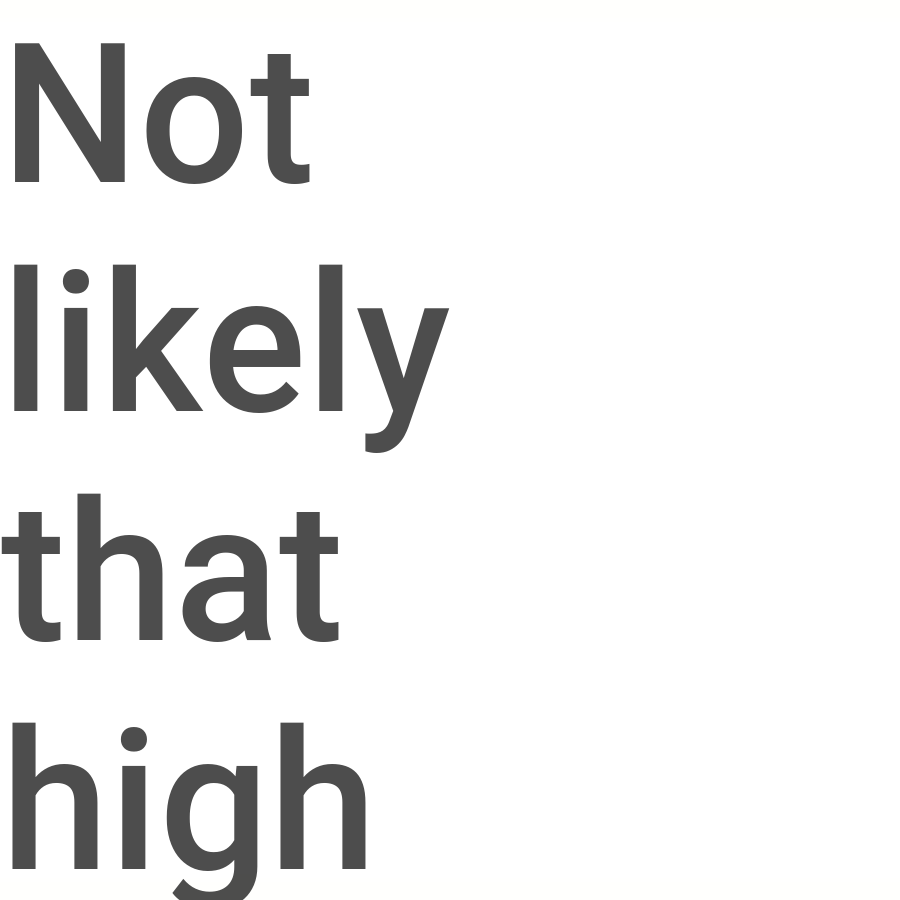 Justice Department, "Summary of Budget Authority by Appropriation," accessed May 22, 2018