The pressure to resolve the country’s longest government shutdown grows as more average people begin to notice the impact.

The Trump administration has tried to delay that moment. IRS workers are processing tax refunds without pay. The Agriculture Department has dipped into funds to keep food stamp money flowing, at least for a few more weeks.

Meanwhile, Democrats have been busy highlighting everything the government is not doing. They’ve said food inspections have stopped, airports are less safe and government computers are more vulnerable to hackers.

We checked out a handful of their claims. We found some cause for concern, and some exaggeration.

Some of that work is on hold, but far from all of it.

USDA reports that 90 percent of its workforce remains on the job. Those are the employees who keep an eye on the nation’s meat and poultry slaughterhouses.

Monitoring vegetables and seafood falls to the Food and Drug Administration, which is doing less monitoring than before. FDA inspections now focus on high-risk foods, said Sarah Sorscher, deputy director of regulatory affairs at the advocacy group the Center for Science in the Public Interest.

"That’s seafood, soft cheeses, all the foods in your refrigerator that you would call perishable," Sorscher said. "That’s about a third of the products they normally inspect."

What has fallen by the wayside are routine inspections of other food production facilities. The impact there is mixed. Large retailers impose their own inspection regimes on the producers they buy from, and the shutdown has little if any impact on that oversight.

Even in the best of times, the FDA visited a small fraction of facilities nationwide, so the reduction in routine visits has had little effect so far.

"If you're a small producer who doesn’t sell to a large retailer, the FDA inspections play a larger role," Sorscher said. "That’s where inspectors will spot unclean situations, and those unannounced inspections are very important. We don't think people should panic. We hope that these people are doing the right thing, but there is a chance that when the cat’s away, the mice will play." 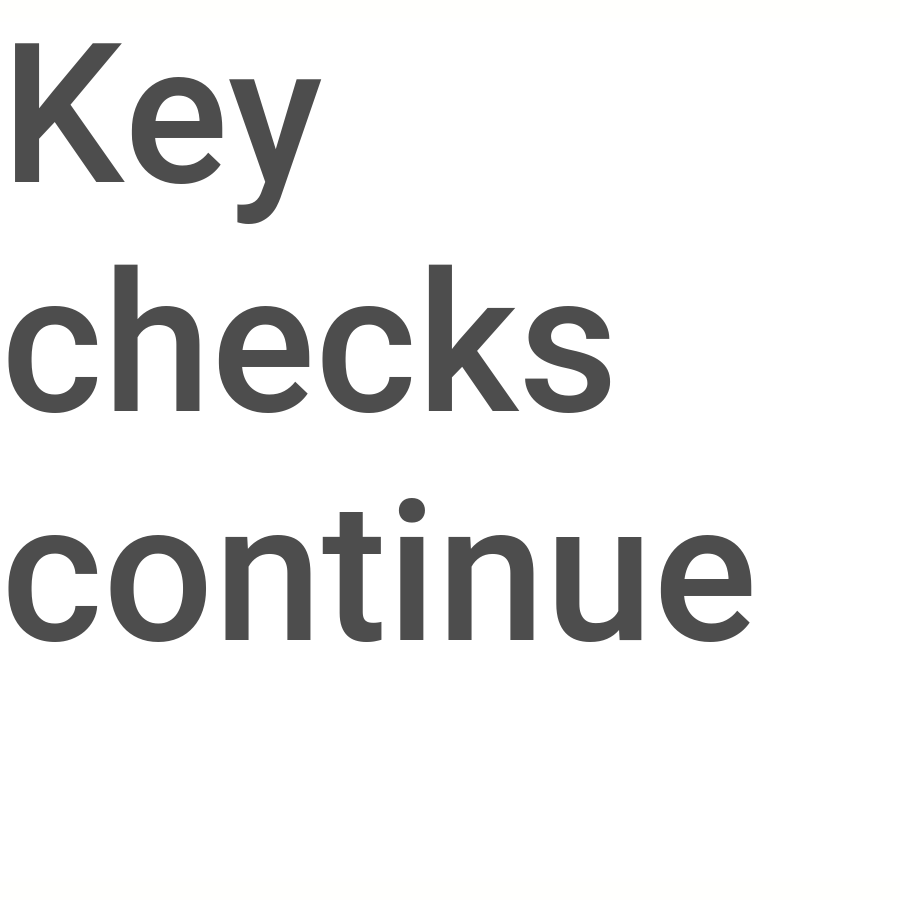 Washington Sen. Maria Cantwell tweeted that the shutdown is "causing confusion and creating hardships for taxpayers going into the tax filing season."  The administration has already taken emergency steps to keep tax refund checks flowing. Cantwell was referring to a smaller slice of the IRS workload — the Taxpayer Advocate Service.

That’s the office where people turn when they can’t resolve a dispute with the IRS, or they have a personal situation that will get worse if the IRS doesn’t move faster than usual. It helps about 200,000 taxpayers each year, out of more than 100 million returns filed annually.

The shutdown closed every Taxpayer Advocate Service office. Cantwell and over a dozen senators pressed the Treasury Department to reopen them.

For taxpayers in a bind, the absence of the advocate’s office could make a big difference. But their experiences don’t represent those of millions of other taxpayers, which limits the reach of this impact of the shutdown. 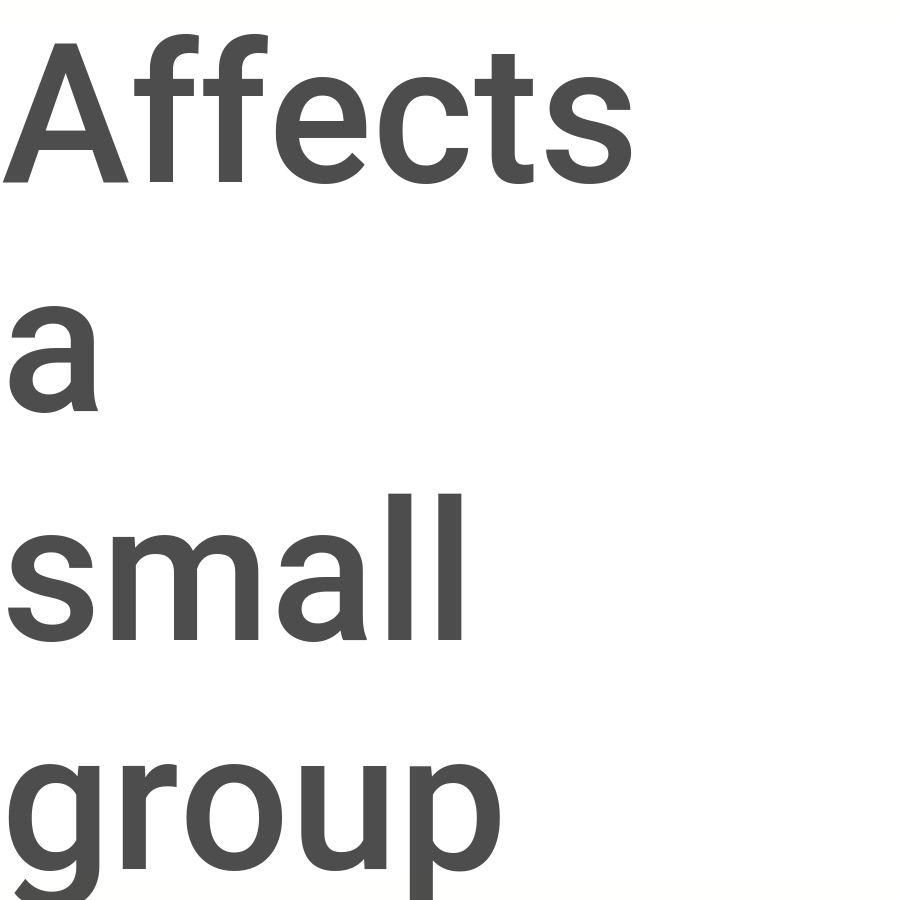 Many members of Congress have warned that 39 million poor Americans are poised to lose Supplemental Nutrition Assistance Program (SNAP) benefits, commonly referred to as food stamps. The average monthly benefit per individual is about $123.

USDA announced a plan to continue benefits for participants in SNAP for the month of February. States will have until Jan. 20 to request the benefits, and then will distribute them to SNAP participants early.

Some Democrats blamed the Trump shutdown for slowing down preparations for a national emergency, such as a hurricane or earthquake.

Eric Blake, a scientist at the National Hurricane Center in Miami and union official, tweeted that the center’s training has been put on hold in addition to hurricane model testing and forecast improvements.

As a result of furloughs, there are very few staff working at the the Environmental Modeling Center, Blake told Scientific American. The center is the main point of contact for improving the National Hurricane Center models.

While the June 1 start of hurricane season is months away, he said the winter months are critical to preparation. Forecasting and warnings will continue, according to a voicemail from the center's furloughed spokesman.

FEMA workers who are paid through disaster relief funds — and that’s most of them — are continuing to work and get paid. That’s separate from FEMA employees who are funded through Congress for everyday operations.

Five staff have been furloughed and a sixth position remains unfilled at the Pacific Northwest Seismic Network at the University of Washington, which monitors earthquake and volcanic activity. This means that the field staff is about at half strength, said Paul Bodin, the network's director, in an interview.

Other such offices that monitor earthquake activity in the northwest are also operating with reduced staff. 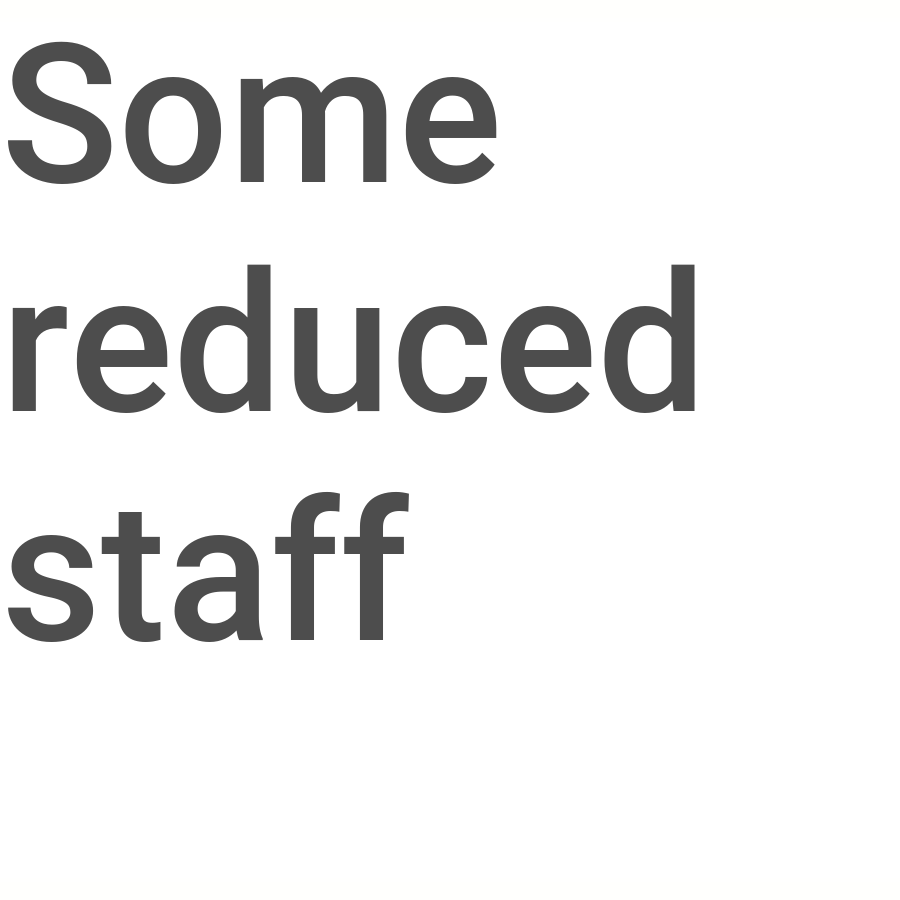 The people who check each passenger before boarding are working without pay, and the practice has doubled the number of staff calling in sick. Those absences led airports in Houston, Atlanta, Miami and Washington, D.C., to close checkpoints and in one case, an entire terminal. The Transportation Security Administration tweeted that "security standards remain uncompromised at our nation’s airports."

But a TSA statement about a passenger who unintentionally flew with a gun from Atlanta to Tokyo on Jan. 3 raised doubts.

In fairness, security checks have never been perfect, but the TSA’s updates indicate the strain on the system.

The agency tweeted Jan. 12 that 99.9 percent of passengers got through in less than 30 minutes. On Jan. 13, the percentage had dropped to 99.1 percent. 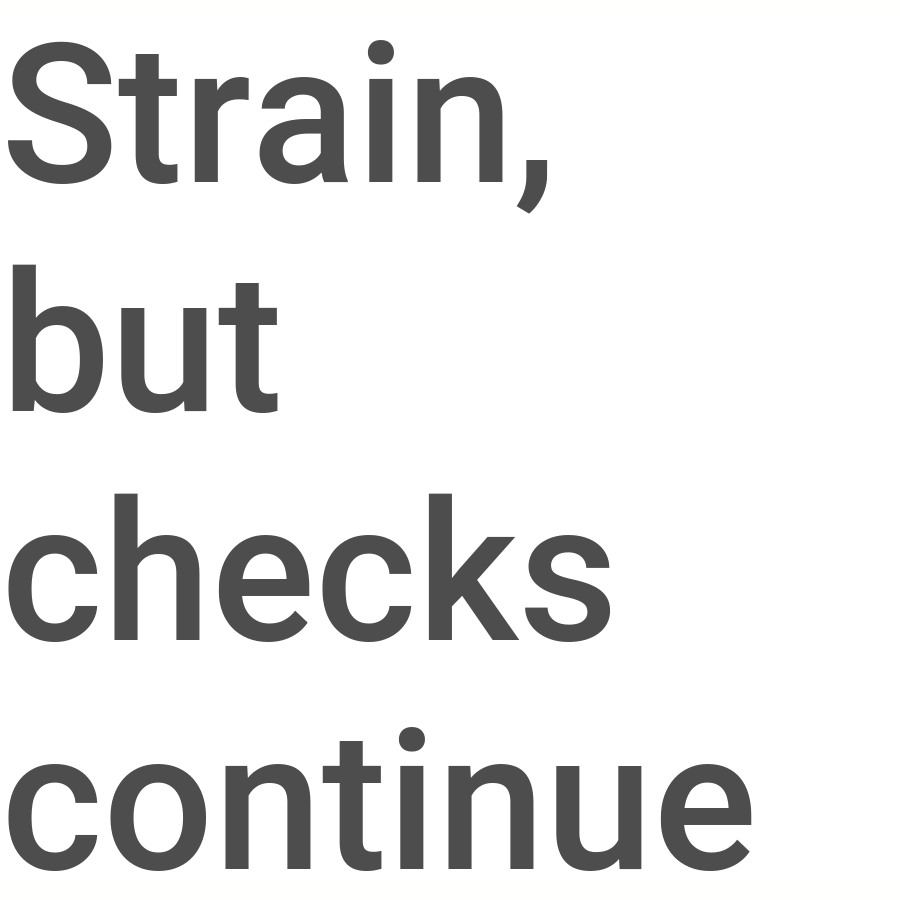 Vandals cut down some of Joshua Tree National Park’s trees , and park users created new trails for off road vehicles. From what we can tell, that is the extent of irrevocable damage.

Multiple news reports showed the shutdown led to a messy situation in some parks, as the system cut back staff and initially stopped maintaining facilities.

On Jan. 6, the National Parks Service announced it would use funds collected from park fees to clean up trash, clean restrooms and bring law enforcement rangers into parks.

Furloughs at the Cybersecurity and Infrastructure Security Agency "put the country at risk," tweeted Democrats of the House Homeland Security Committee.

"High-priority cybersecurity activities at (the Department of Homeland Security) are suspended, including training, exercises, the Tri-Sector Working Group, and the activities of the National Risk Management Center," said spokesman Adam Comis. "DHS’s efforts to fill ongoing cybersecurity vacancies are on hold and its ability to retain cyber talent is in question."

It’s reasonable to say that there are fewer eyes guarding the sheep. How big of a difference that makes might only be clear a few months from now. The trade publication Data Center Knowledge cited experts who said short-staffing could leave websites vulnerable to an undetected network breach. But Michael Daniel, President and CEO of the Cyber Threat Alliance, a group of security firms, said the people working to defend networks remain on the job, for the most part.

In another turn, several news articles reported that the security certificates for as many as 80 government websites have expired.

Websites remain protected, though, by features in place before the shutdown. And UK-based security consultant Ken Munro told the BBC that encryption remains in place even with a lapsed certificate, although "it does become harder for the user to verify the legitimacy of the website." 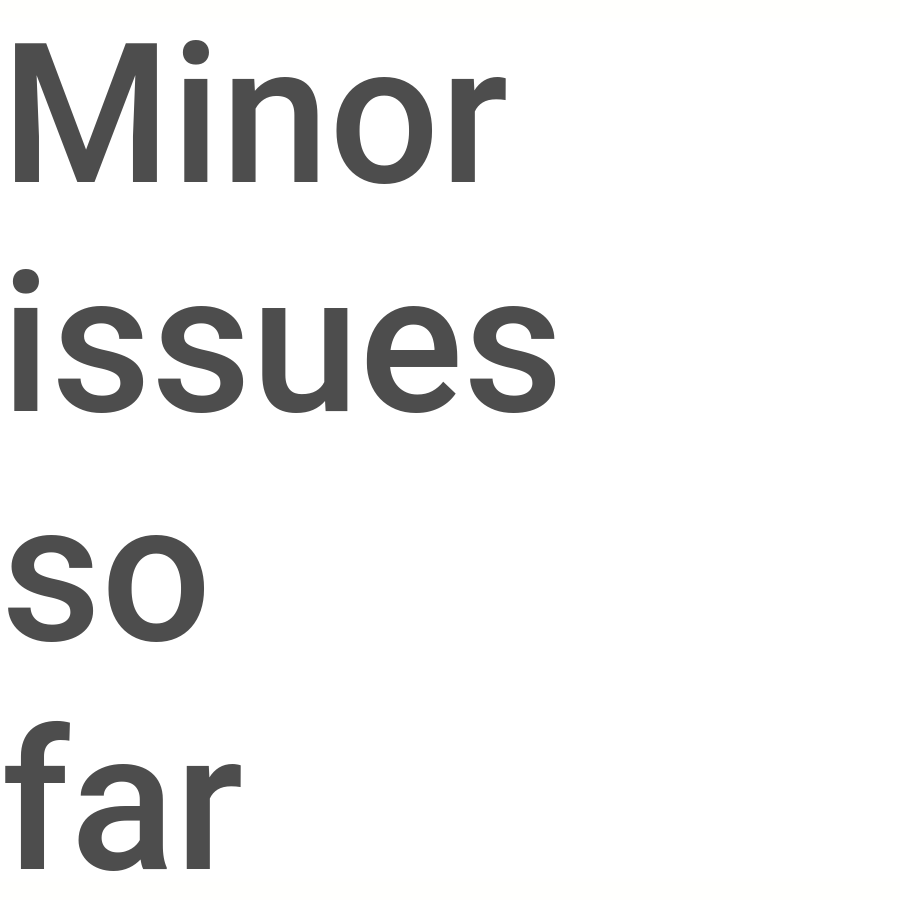 Data Center Knowledge, In the Shutdown, the US Government Is Flirting with Cybersecurity Disaster, Jan. 14, 2019

Politico, "Billions in food stamp payments to come early because of shutdown,"Jan. 11, 2019