Did Donald Trump pay hundreds of workers to help in search-and-rescue efforts days after 9/11?
By Samantha Putterman March 13, 2019

A social media post paints President Donald Trump as a hero in the days immediately following the Sept. 11, 2001, attacks.

The post, which displays a photo of Trump near Ground Zero, says, "2 days following the attacks on 9/11 Donald Trump was at ground zero with hundreds of workers that he paid out of his own pocket to help find and identify the victims. This was many years before he would even think of running for president. He’s been supporting the America he loves for decades, but you will never see these kinds of stories in the liberal media."

It is correct that Trump was at least near the site two days after the attacks, but whether he paid hundreds of workers to help in search-and-rescue efforts is less clear. Because we don’t have enough information, we don’t feel we can make a ruling.

Here's what we can confirm:

The particular image used in this post was not taken two days after the attack. According to Getty Images’ archive, the picture was captured on September 18 outside the New York Stock Exchange by New York Daily News photographer Todd Maisel.

That said, we know that Trump was indeed nearby the site two days after the attacks (as well as the day of), when he gave an interview to a German television station a few blocks away.

At one point in that interview, Trump tells the reporter he had "a lot of men" down there helping already.

"We have over 100 and we have about 125 coming. So we’ll have a couple hundred people down here. And they are very brave and what they’re doing is amazing. And we will be involved in some form in helping to reconstruct," Trump said.

He made similar comments in an NBC interview that same day:

At one point the reporter asks if Trump had spoken to his men about the emotional situation, to which he replies, "Well there are a lot of them, but they’ve never seen bodies like this before, bodies all over."

On the campaign trail in 2016, Trump repeated the claim at a rally in Buffalo, but a little more vaguely: "Everyone who helped clear the rubble—and I was there, and I watched, and I helped a little bit—but I want to tell you: Those people were amazing," Trump said. "Clearing the rubble. Trying to find additional lives. You didn't know what was going to come down on all of us—and they handled it."

At the time he made that comment, the Washington Post also noted Trump’s 2001 statements but reported there was no further information about workers helpinh. The Post also contacted Trump’s campaign for an explanation of what he meant when he said he "helped" but didn’t receive a response.

We reached out the White House to corroborate the claim but did not hear back.

Text attached to a photo of Donald Trump near Ground Zero in 2001 says two days after the attacks he hired hundreds of workers, who he paid out of his own pocket, to help and identify victims.

It is accurate that Trump was at least near Ground Zero two days following the Sept. 11 attacks, but we could not independently verify whether he paid hundreds of workers to help in rescue and recovery efforts. 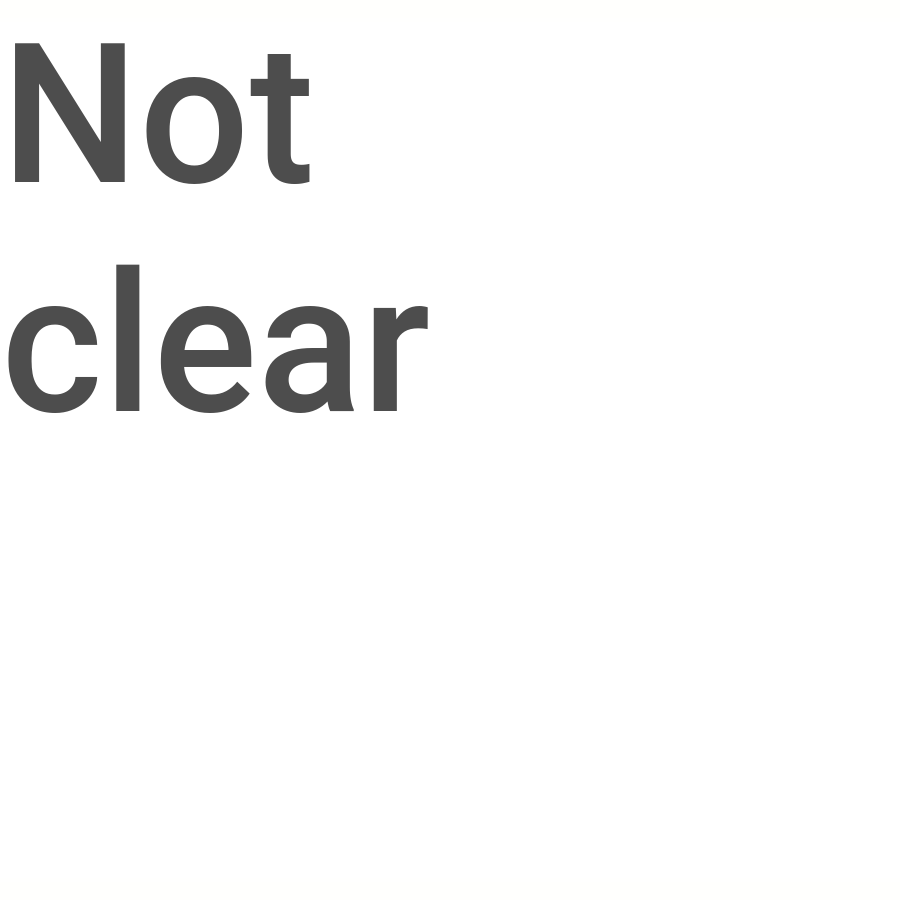 PolitiFact Rating:
Not clear
Says Donald Trump went to Ground Zero two days after the 9/11 attacks with hundreds of workers who he paid out of pocket to help identify victims.
Facebook posts
on the internet