Thommy Hill stands outside the Cabell County/Huntington Health Department, where he works in the harm reduction program, on Dec. 5, 2018. (AP)

During his State of the State address on Jan. 9, West Virginia Gov. Jim Justice made the opioid epidemic a focus of his speech.

At one point, Justice said, "Now, in Cabell County, we just had information that we reduced our overdoses by 40 percent."

The governor’s office did not respond to an inquiry, and when we reached out to local and state offices, we were unable to get a response on one key point. For that reason, we aren’t rating this statement on the Truth-O-Meter, but we decided to share what we did find out.

Only data on nonfatal overdoses was available for 2018; we were unable to confirm the statistics on fatal overdoses. Justice didn’t specify the type of overdose in his speech.

Data on overdoses is reported to the West Virginia Office of Emergency Medical Services.

Connie Priddy, a Cabell County EMS compliance officer who is tasked with reporting official data to the state, told the Huntington-based Herald-Dispatch newspaper in January that Cabell County had 742 fewer non-fatal drug overdoses in 2018 compared with the record-setting 2017. That was a decrease of 40.5 percent.

Cabell County, in the western part of the state, is one of West Virginia’s most populous counties and includes the city of Huntington. As we’ve previously noted, West Virginia has the highest overdose rate per capita of any state in our nation, and Cabell County has been particularly hard hit.

So why the decline in fatal overdoses? A trio of federal grants, we learned, likely helped.

Two of the federal grants, from the Justice Department and the Department of Health and Human Services, were designed to support the county’s Quick Response Team, a group comprised of "medical care providers, law enforcement, recovery and treatment providers, and university researchers to respond to individuals who have overdosed within 72 hours."

The team is responsible for designing a plan of action after an overdose, as well as "overdose education, screening, risk-reduction training" and training in the use of naloxone, which is used to treat overdoses.

The third grant, also from the Justice Department, was designed to aid the Turn Around program, a pilot program at a local jail that identifies and assesses individuals convicted of misdemeanors who have health and substance-use issues. 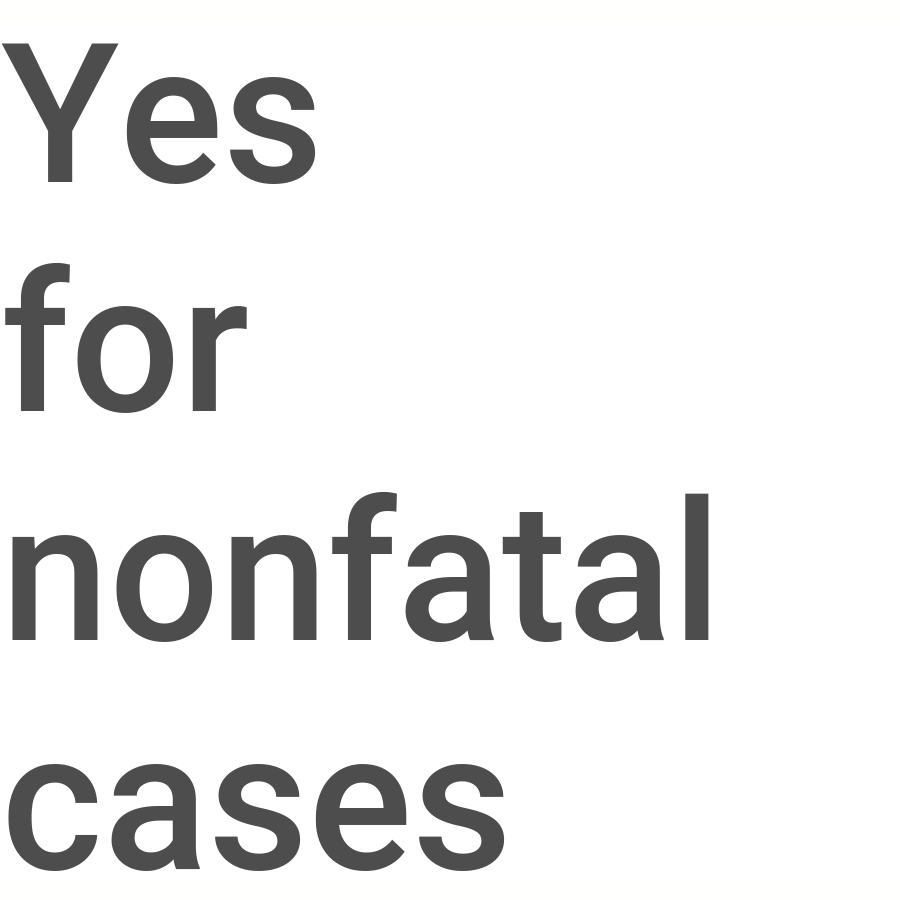 PolitiFact Rating:
Yes for nonfatal cases
"Now, in Cabell County, we just had information that we reduced our overdoses by 40 percent."
Jim Justice
West Virginia governor

Jeremiah Samples
stated on February 28, 2019 testimony before the West Virginia state Senate:
"We have had an increase of 67 percent (in) the number of children taken into state custody since 2014."