Fact-checking Donald Trump's claim of no collusion, no obstruction from Mueller report
By John Kruzel March 24, 2019

President Donald Trump is claiming victory after his attorney general published a summary of the special counsel’s nearly two-year investigation into Russia’s interference in the 2016 election, and whether the Trump campaign conspired with Moscow.

In a four-page letter to lawmakers, Attorney General William Barr summarized the key findings of Special Counsel Robert Mueller’s probe, which Trump said unequivocally cleared his name on allegations that have dogged him over his presidency.

According to Barr, the Mueller report does largely exonerate Trump on the collusion question — but it’s a stretch based on Barr’s letter to call it a "complete and total exoneration," as Trump did.

What Barr said about collusion is favorable for Trump. But Barr’s letter also says Trump was not exonerated on the question of obstruction in Mueller's report.

On collusion, Barr’s summary states that Mueller did not find criminal coordination between Moscow and the Trump campaign.

Here, Barr quoted the Mueller report directly: "(T)he investigation did not establish that members of the Trump campaign conspired or coordinated with the Russian government in its election interference activities."

One important caveat is that it’s not clear from Barr’s letter what level of evidence Mueller’s office considered — for instance, the beyond-a-reasonable-doubt standard that’s applied to criminal prosecutions, or some lower bar.

Given the intense pressure for Mueller’s report to be released in its entirety, we may learn more about precisely what led Mueller to this conclusion.

But based on Barr’s summary about the collusion question, it’s fair for Trump to say Mueller exonerated him.

Trump went beyond the collusion claim, however, to say "no obstruction."

That’s where Trump’s claim runs into trouble. Mueller did not take a position on whether Trump obstructed justice in the course of the Russia investigation, according to Barr’s summary.

"The special counsel did not (...) draw a conclusion — one way or the other — as to whether the examined conduct constituted obstruction," Barr’s letter stated.

And, in fact, Barr quotes Mueller directly saying that while he found Trump had committed no crime, his findings "(do) not exonerate" Trump.

"The special counsel states that 'while this report does not conclude that the president committed a crime, it also does not exonerate him,' " reads Barr’s letter, quoting Mueller.

The special counsel left unresolved "difficult issues" of law and fact as to whether Trump's actions and intent amounted to obstruction, Barr wrote.

Separately, however, Barr and Deputy Attorney General Rod Rosenstein concluded that Mueller's findings were not sufficient to establish that Trump obstructed justice.

They noted that the fact that Trump wasn't involved in conspiring with Russia was a factor in reaching the conclusion that Trump did not obstruct justice.

In sum: On obstruction, Mueller explicitly does not exonerate Trump, whereas Barr and Rosenstein do.

The big caveat is that we haven’t seen Mueller’s report — only a four-page summary from the attorney general. If Mueller’s report is released in its entirety, we may learn new information about the Trump campaign’s activity.

As some Trump critics have noted, Barr’s summary also leaves unresolved some broader questions about whether Trump had a conflict of interest with respect to Russia. His former lawyer, Michael Cohen, has said negotiations over building a Trump Tower in Moscow continued longer into the 2016 campaign than Trump and his associates have claimed.

It’s also worth noting that Trump’s former lawyer has separately accused Trump of unrelated wrongdoing, namely, engaging in a campaign finance violation scheme involving Trump’s alleged former mistresses. This was beyond the scope of Mueller’s report, and Trump’s possible culpability on this issue remains an open question.

A summary of Special Counsel Robert Mueller’s report is now public. Here’s what it says—and doesn’t

How much is the Mueller investigation costing? (updated) 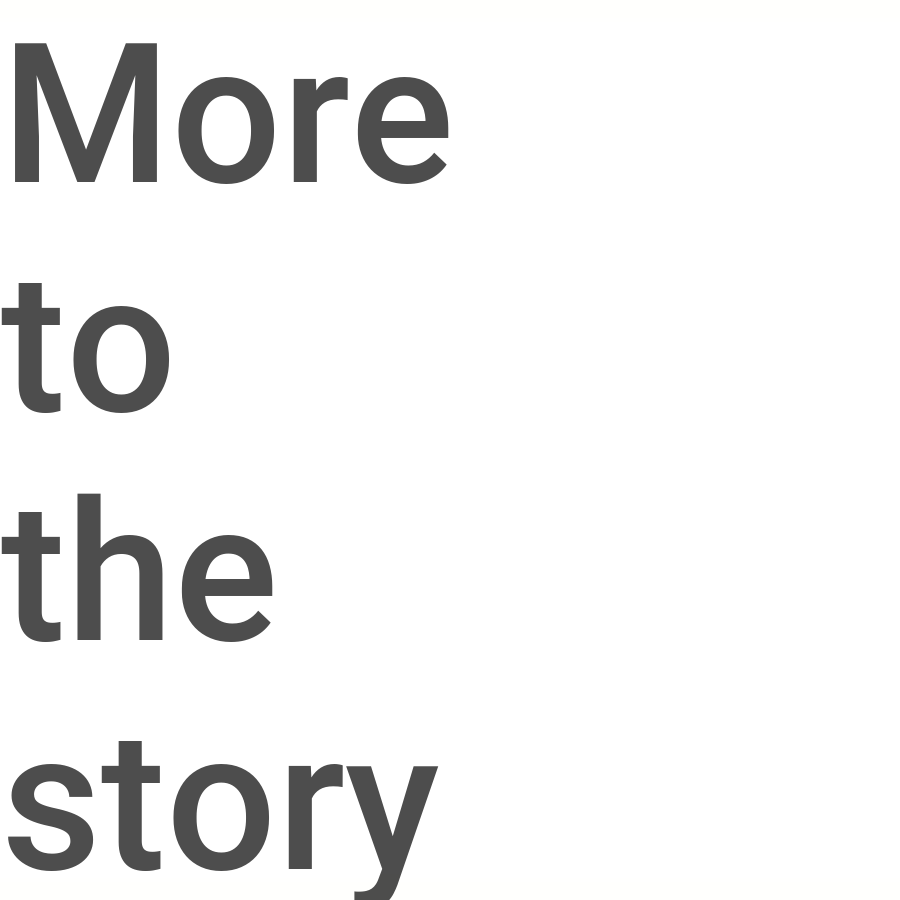