Donald Trump
stated on June 16, 2015 in his presidential announcement speech:
"When was the last time you saw a Chevrolet in Japan? It doesn’t exist, folks."

Bombastic billionaire and new GOP presidential candidate Donald Trump painted the United States as an international embarrassment these days, losing on everything from jobs to car sales to other countries.

"When did we beat Japan at anything?" Trump said in announcing his candidacy June 16, 2015. "They send their cars over by the millions, and what do we do? When was the last time you saw a Chevrolet in Tokyo? It doesn't exist, folks. They beat us all the time."

We couldn’t travel to Tokyo for this fact-check, but we did hear from Chevy and other sources to shed light on whether it’s really true that Chevy "doesn’t exist" in Tokyo. 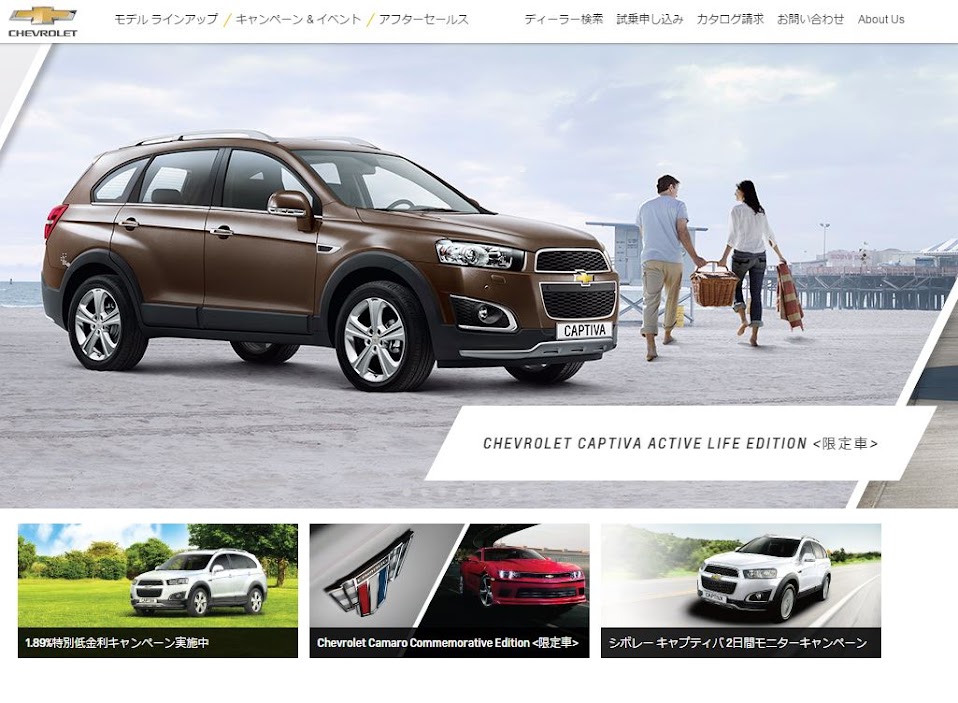 But Trump, in what we might describe as his Trumped-up speaking style, has a point in that Chevy’s Japanese sales are a big struggle story.

In 2014, Chevrolet sold 597 cars in Japan. No, we are not forgetting any zeroes at the end of that figure.

"To be sure, if you visit Tokyo, chances are you won’t see a single American brand car during your entire stay," said Hans Greimel, the Asia editor of Automotive News who has documented GM’s troubles in Japan. "They are incredibly rare here because their reputation is bad, and their sales are so low."

One issue: In Japan, like in the United Kingdom, motorists drive on the left side of the road with the steering wheel on the right side. GM sells two Chevy cars with right-hand drive in Japan, Greimel reported, but not in Cadillac.

GM spokesman Jim Cain calls GM’s strategy in Asia "a question of priorities." The Japanese market is tough for non-domestic manufacturers to crack.

"We’re concentrating on markets and segments where we can be a successful and profitable growing enterprise," Cain said, "and the reality is that the barriers to entry in Japan are very high for foreign automakers."

GM is more aggressive in China, Singapore and South Korea. In 2014, Chevrolet sold 700,000 cars in China, according to its 2014 global sales report.

A spokesperson for Trump did not return our email.

However, Chevy sales are more like a trickle compared to the flood of Japanese brands in the market. A journalist who covers the auto industry in Japan told us visitors would not likely see a Chevy during their stay in Japan.

Trump has a point here, but he should have used different words to make it. We rate his claim Mostly False.