Joe Pitts
stated on March 10, 2016 in a Medium post:
"According to the Centers for Disease Control and Prevention (CDC), about 120 Americans on average die from a drug overdose every day. Overall, drug overdose deaths now outnumber deaths from firearms."

In a recent Medium post, Rep. Joe Pitts, R-Pa., lamented the toll of addiction in his state and across the country.

"According to the Centers for Disease Control and Prevention (CDC), about 120 Americans on average die from a drug overdose every day," Pitts wrote. "Overall, drug overdose deaths now outnumber deaths from firearms."

We wondered whether those numbers were accurate, so we took a closer look. 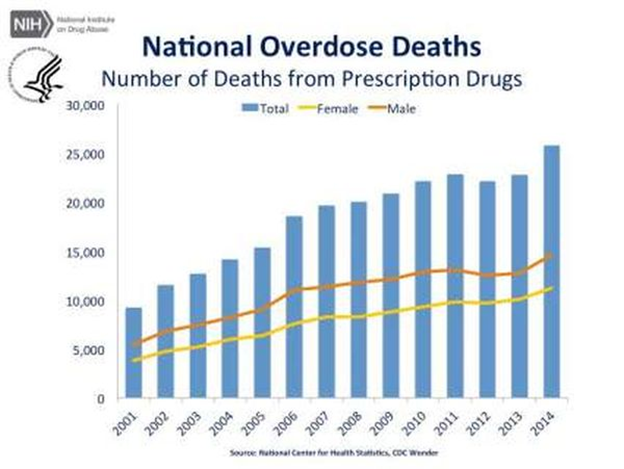 That same year, there were 17,465 deaths from illicit drugs, including heroin and cocaine. 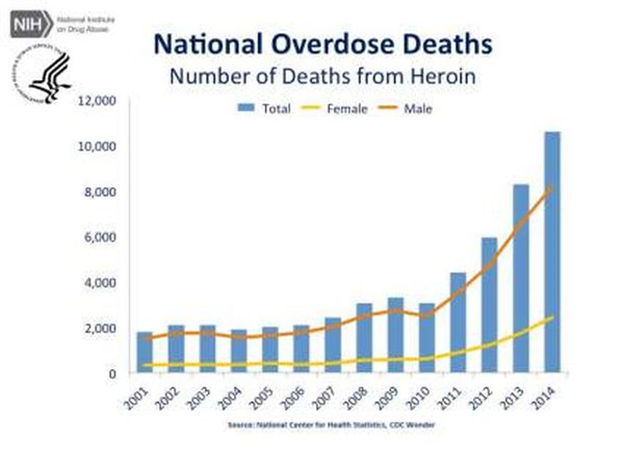 TikTok posts
stated on September 2, 2021 in a TikTok video
The Pfizer COVID-19 vaccine “is not approved.” 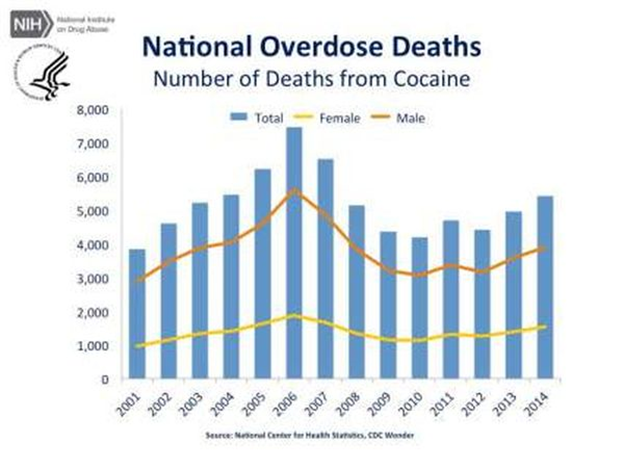 The agency does not track overdoses from every illicit drug, so this accounting may understate the full number. Still, it provides a baseline. And if you add together the overdose deaths from prescription and illicit drugs, the sum is 43,225 overdose deaths.

Then, if you divide that by 365 days, it works out to more than 118 overdose deaths a day, or just shy of the 120-per-day figure that Pitts cited. That’s close enough for us.

We should note that the category of total overdoses includes accidental deaths, homicides, suicides and deaths of undetermined intent.

According to CDC, there were 33,599 deaths caused by firearms in 2014. That includes homicides, suicides, legal interventions, accidents and cases of undetermined intentions.

Pitts said that "according to the Centers for Disease Control and Prevention (CDC), about 120 Americans on average die from a drug overdose every day. Overall, drug overdose deaths now outnumber deaths from firearms." Pitts is very close on the first part, and he’s correct on the second. So we rate his statement True.