Bloggers
stated on December 13, 2018 in a Facebook post:
Uses a picture of a mansion to say that Rep. Nancy Pelosi lives surrounded by "a high perimeter wall with gun toting security."

The fight over funding for a wall along the border with Mexico has revived an attack on House Minority Leader Nancy Pelosi that first showed up in February 2018. It’s just as fake now as it was then.

Republican pundit Brad Blakeman, formerly a senior staffer in the administration of President George W. Bush, posted this photo of a mansion Dec. 13, with these words: "Pelosi’s Mansion complete with a high perimeter wall, gun toting security and carbon spewing SUV’s. "Do as I say - NOT as I do. "Leader Pelosi! Tear down that wall! 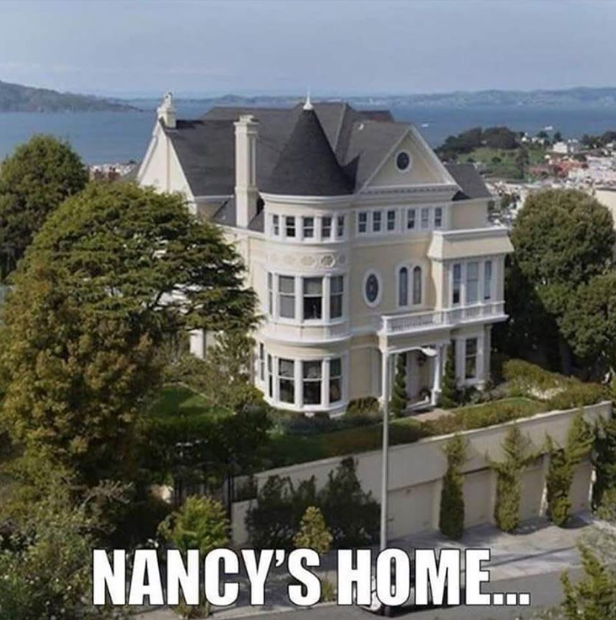 Blakeman wasn’t the only one to share the image. A group called President Trump Fans posted it, too, saying "Walls for her house are ok...but not us." More than 2,700 people shared that post.

There’s a huge problem here. That is not Pelosi’s house. It’s an exclusive property that in 2013 Forbes called San Francisco’s "most expensive home."

We checked with Pelosi’s office and the San Francisco real estate records. 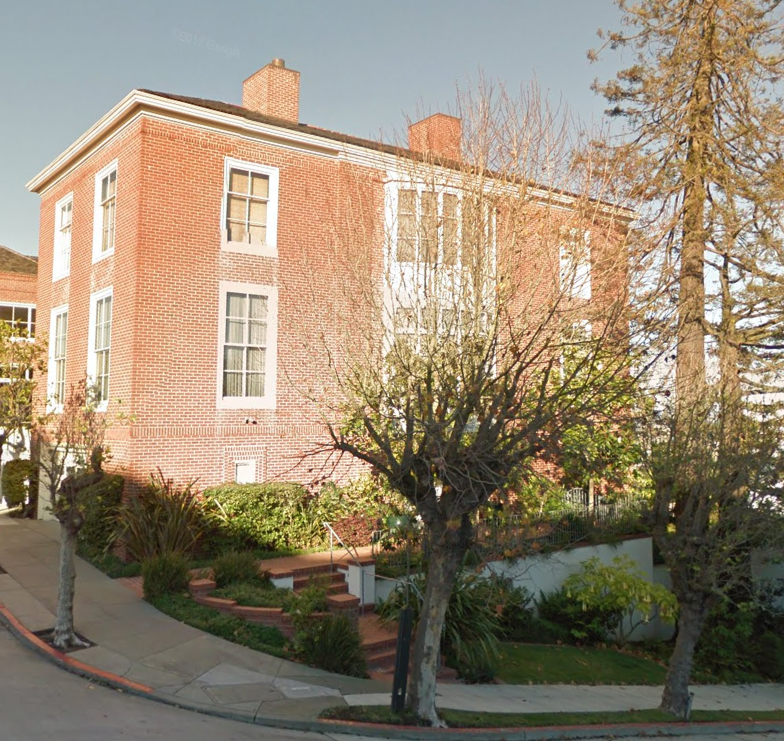 Notice the absence of a wall. Our fellow fact-checkers at Snopes pointed out the truth about the walled-off home in February.