Brandon Creighton
stated on May 7, 2019 in the Texas Senate:
"Texas actually leads in the number of (Confederate) monuments removed."

In the wake of several high-profile efforts to remove monuments and other symbols linked to the Confederacy from cities across Texas, the state Senate approved a bill that would restrict the ability of state agencies, cities, counties and public universities to remove or alter such memorials.

Republican Sen. Brandon Creighton, the author of the bill, said it is important for people to remember the history of their nation and state — the good and the bad.

"Every month, I see a new story of a historical monument destroyed or removed," he said from the Senate floor on Tuesday. "It’s happening across the country, and Texas actually leads in the number of monuments removed. Senate Bill 1663 will protect all monuments."

It may be true that Texas leads in the number of monuments that have been removed, but it’s also true that it was among the states with the most symbols of the Confederacy to begin with.

Erin Wilson, a spokeswoman for Creighton, said the information came from an article in the Austin American-Statesman that said Texas had removed more Confederate symbols than any other state since 2015.

The story cited a report produced by the Southern Poverty Law Center that looked at the rise in local efforts to remove monuments and memorials tied to the Confederacy after a white gunman shot and killed nine people at a black church in Charleston, S.C., in 2015.

Thirty-two states in the nation at one point had confederate symbols on display in public places, according to the study. Just Kansas and Massachusetts, which each had one symbol, have removed all public memorials honoring the Confederacy.

The center advocates for the removal of Confederate monuments and symbols from public spaces.

The report, which was originally published in 2016 but has been continually updated, found that between June 2015 and this February, 114 Confederate symbols had been removed across the country, including monuments, flags and the names of several schools and roads.

But Creighton’s claim was not limited to removals since 2015, so we looked at all removals recorded by the Southern Poverty Law Center in a public facing dataset with removals dating back to 1880.

In Texas, 34 symbols tied to the Confederacy were listed as being removed, about 27% of all such symbols removed across the country.

These 34 account for about 14% of the 240 symbols to the Confederacy recorded in Texas before any removals took place — the second highest number of symbols in any state in the nation.

Virginia is the only state with more Confederate symbols than Texas: It had 262 before 15 were removed, all in the years after the shooting in Charleston.

But is Texas the leader when it comes to removing "monuments," the term Creighton used in his claim?

"Texas is the clear leader out of all US states that have removed Confederate monuments from public land," said Kimberly Allen, spokeswoman for the center.

Texans have removed 9 of the state’s 76 monuments tied to the Confederacy (these numbers are included in the total symbol count explored above) — about 19 percent of all monuments removed nationwide.

Before any removals happened, three states had more monuments than Texas: Georgia with 117 (3 have since been removed), Virginia with 111 (1 has been removed) and North Carolina with 100 (4 have been removed).

Texas has also removed a larger share of monuments statewide than almost every other state, with some exceptions.

Study may exaggerate some ‘removals’

At least two schools with names tied to the Confederacy included in the law center’s list were marked as "removed," even though the schools closed their doors for reasons unrelated to their names.

Allen said the list aims to keep track of symbols that are still in place on public lands, so it includes all removals of symbols in the study, no matter the reason.

"The SPLC does not factor the nature of the removal into our spreadsheet, only whether a symbol is active or removed," Allen said in an email. "This ensures that we are keeping an accurate, up-to-date record of Confederate symbols located on public land."

It’s also worth noting that at least one symbol in Texas was inaccurately labeled as being active, when it was actually removed in 2014: Robert E. Lee Road in El Paso, which was renamed Buffalo Soldier Road.

Still, the Southern Poverty Law Center’s list is the most comprehensive that has been compiled of existing and removed symbols to the Confederacy in public spaces.

Creighton’s claim was based on an active study from the Southern Poverty Law Center of monuments, memorials and other symbols to the Confederacy that have been removed or are still standing.

The study showed that Texas, which is among the states with the most Confederate symbols to start with, has removed more symbols and monuments than any of the 32 states with such symbols. 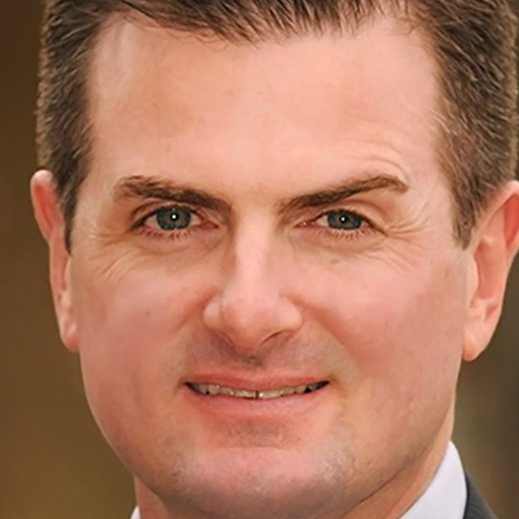 Southern Poverty Law Center, Whose Heritage? Public Symbols of the Confederacy, accessed May 7, 2019

Email interviews with Kimberly Allen, spokeswoman for the Southern Poverty Law Center, May 8, 2019