Lots of readers have written us to sound off recently. Here's a sampling.

We hear frequently from our PolitiFact California readers (and from our listeners at Capital Public Radio, where we broadcast our fact checks). From time to time, we plan to share some of those comments in this ‘Mailbag’ feature.

We want to hear your suggestions and comments. Email us at [email protected] with feedback and with claims you'd like to see checked. Or tweet us at @CAPolitiFact. If you send us a comment, we'll assume you don't mind us publishing it unless you tell us otherwise.

Recently, we’ve heard from quite a few people about our fact check on a claim that Indiana Gov. Mike Pence "denies that there's such a thing as evolution." California Gov. Jerry Brown made that claim about the Republican Vice Presidential candidate in a speech at the Democratic National Convention on July 27, 2016. We originally rated the claim as ‘True.’ Our readers, however, made some good points that led us to reconsider the fact check. Following some new reporting, we changed our rating to Half True and presented a new analysis.

Here’s a sampling of the emails we received before and after: 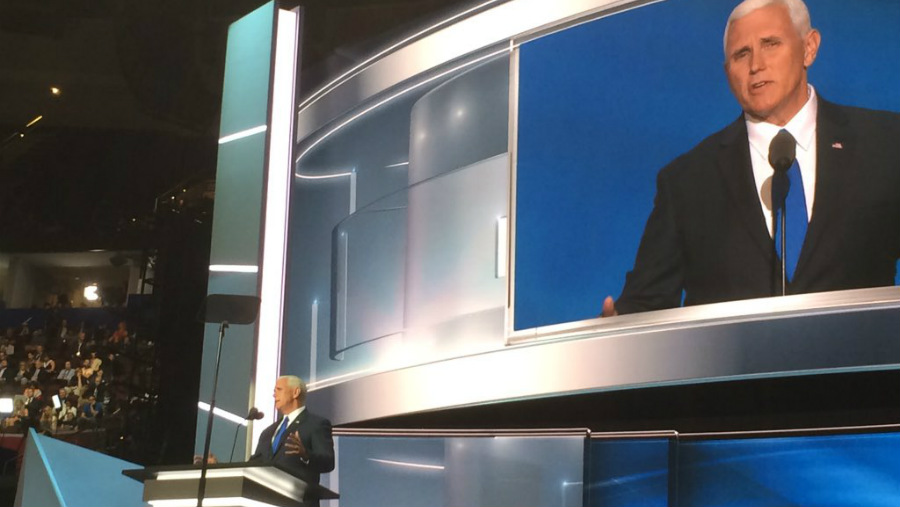 One reader felt the ‘True’ rating was off base: "You've cited the Jerry Brown's claim that Mike Pence denies evolution as "true". But taken at face value, Pence's statements say nothing of the sort: This clearly reads as not a denial of evolution, but a refusal to commit to answering how '...God created the heavens and the earth, the seas and all that is in them'.

Here’s how another reader questioned the ‘True’ rating: It is not impossible to imagine that an all knowing and all powerful being could create the universe in such a way that evolution acts as a mechanism for some end goal. This could well be what Mike Pence believes. Without further evidence of his beliefs, I feel that your rating of the statements made by Jerry Brown as "True" is a bit extreme.

We also heard from Rodney Duke, professor of religion at Appalachian State University. After a follow-up interview, we added some of his remarks to our fact check, including this from his email: "There are many Christians, including scientists, who will affirm that God is creator and yet accept -- or at least not deny -- that natural evolutionary means were used. Therefore, although Pence's remarks were quite circumspect and he did not affirm evolutionary means, his careful wording did not reject them."

After we changed to Half True, we heard from others who advocated for the original rating: You were much better off with the original "true" assignment. I refer you to the speech Pence gave rejecting all of evolutionary biology, and paleontology in 2002; https://www.youtube.com/watch?v=ikax0Y0NJsY

We have examined Pence’s additional comments on evolution, including his 2002 speech cited above. The additional information does not change our rating. 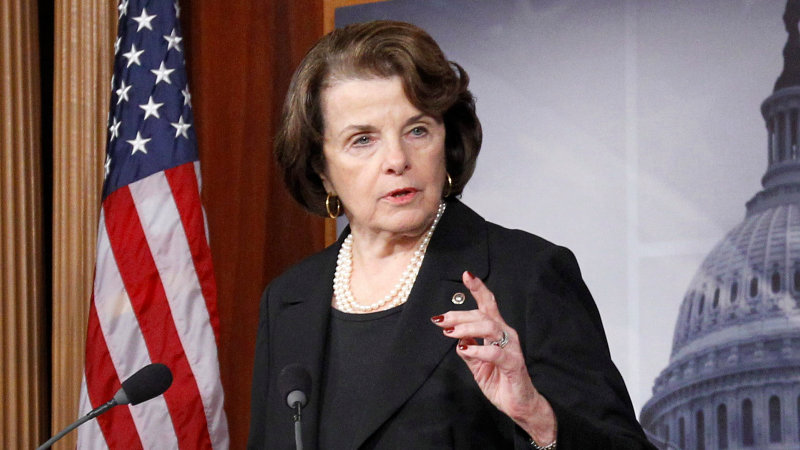 With the November election in mind, PolitiFact California is fact-checking the state’s many, many ballot measures. Readers have sent us letters with opinions on those fact checks, too.

Here’s a sampling of the emails we received after we fact-checked Sen. Dianne Feinstein’s claim that Proposition 64 "allows marijuana smoking ads in prime time, on programs with millions of children and teenage viewers."

One reader said the Feinstein fact check missed the mark: "You base your Mostly False ruling on the (Controlled Substances Act). But the CSA isn't being enforced in legalized states. By this standard, the claim that legalization would happen if CA passed it would also be ‘mostly false.’"

Another strongly disagrees with Prop 64’s goal of legalizing pot:  "Oh good. Have more than drunk drivers on the road - have more potheads on the road than  currently exist ‘secretively.’"

We want to hear your suggestions and comments. Email us at [email protected] with feedback and with claims you'd like to see checked. Or tweet us at @CAPolitiFact. If you send us a comment, we'll assume you don't mind us publishing it unless you tell us otherwise.