This week, President Barack Obama took a historic trip to Cuba, the first U.S. president to visit the island nation in almost 90 years.

Obama made the trip as part of his effort to normalize American relations with Cuba, which have been strained since the Cold War, and to watch some baseball. So all eyes were on Havana this week, including those of the fact-checkers.

Here are some of our recent fact-checks about U.S.-Cuba relations:

At a joint press conference with Obama in Havana, Cuban president Raúl Castro criticized the United States’ human rights record and defended his own.

The task is complicated, given that human rights groups and dissidents themselves disagree on the definition of a political prisoner and just how many there are. But the notion that Cuba doesn’t have any at all — a notion that the regime has stuck by for decades — is doubtful.

We compiled counts from several human rights and activist groups, as well as one vetted by Spanish-language network Univision. All together, the groups list 97 current political prisoners, 54 of whom appear on more than one list.

In 2015, Cuba released 53 people the United States named as political prisoners as part of the deal to normalize trade relations, even though the regime had denied their existence for decades. 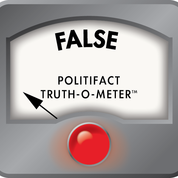 Opponents of Obama’s attempt to shift policy cite Cuban practices that they see as contradictory to U.S. interests.

"To this day, this is a regime that provides safe harbor to terrorists and fugitives," said House Speaker Paul Ryan, R-Wisc., on March 17.

We found that there are some U.S. fugitives and a handful of terrorists living in Cuba, but experts told us these are more remnants of the Cold War rather than a staple of modern Cuban policy.

The list of U.S. fugitives living in Cuba includes individuals accused of murder, hijacking and even insurance fraud. Cuba has been more cooperative with the United States on this front in recent years, and the two countries have engaged in talks about returning some of these fugitives.

On the terrorist question: About two dozen members of a Spanish separatist group, designated as a foreign terrorist organization, reside in Cuba. There’s no evidence to show that Cuba has allowed these individuals to conduct terrorist activity while in Cuba, according to the State Department.

Cuba has significantly ratcheted back its support for U.S.-designated terrorist groups since the early 1990s, when the Cold War ended, and has strengthened its counterterrorism laws.

Because Ryan’s claim omitted important nuance — that Cuba is improving — we rated his claim Mostly True. 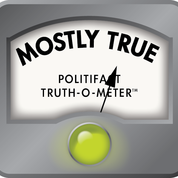 In 2015, Obama removed Cuba from the State Department’s list of state sponsors of terror.

News reports and statements from the administration back up Perdue’s claim about the incident.

In July 2013, Fox News reported that Panamanian officials stopped the ship Chong Chon Gang ferrying undeclared weapons and armaments, including two Soviet-era MiG fighters and surface-to-air missile system, from Cuba, in apparent violation of U.N. sanctions. Cuban officials claimed the equipment was meant to be repaired in North Korea and returned to Cuba.

Purdue’s claim needed some extra context about how this factored into the administration’s decision to remove Cuba from the state sponsors of terrorism list. Namely, it didn’t. The administration said it focused on whether Cuban provided support for international terrorism in the prior six months and if the Cuban government had provided assurances that it will not support terrorism in the future.

For that reason, PolitiFact Georgia rated the statement Mostly True.

Clinton on the embargo

The embargo remains a big obstacle for Obama in his quest to normalize relations with Cuba because removing it requires congressional action.

"The Cuba embargo needs to go, once and for all," said Democratic presidential candidate and former Secretary of State Hillary Clinton, in remarks at Florida International University July 31, 2015.

Some opponents accused Clinton of changing her tune on the embargo.

We decided to put Clinton’s statements regarding the embargo on our Flip-O-Meter, which doesn’t pass judgment on changing stances but evaluates whether a candidate has flipped and to what extent.

We found that in her 2000 campaign for Senate, Clinton clearly stated that she wasn’t ready to lift the ban on certain economic and commercial interaction with Cuba. During her first bid for president in 2007, she repeatedly called for reforms in Cuba before making changes to the embargo. But by 2014, she was a critic of the embargo and said it hadn’t achieved it’s goals.

In a speech in Miami on July 31, Clinton forcefully stated that she believes it is time to drop the embargo.

Clinton has made a full change of position on this issue, so we rated it a Full Flop. 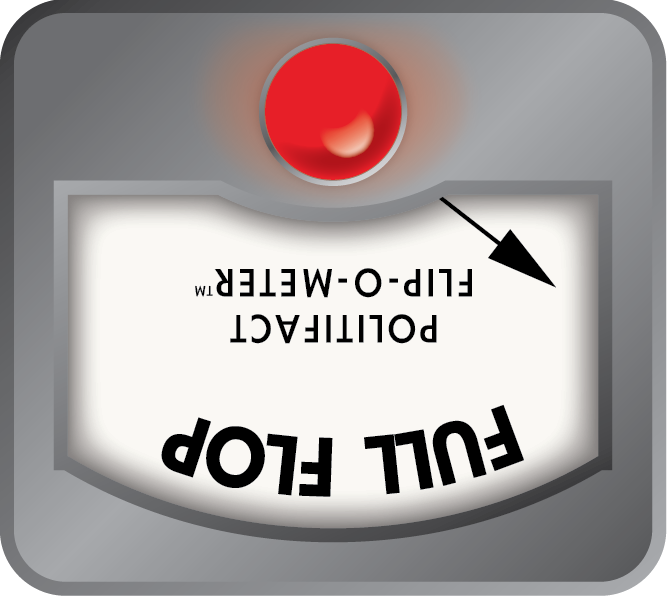