Introduced as "the news of the week from Trump Tower," McEnany’s first 90-second video touted success on the economy, immigration and veterans’ affairs. The accuracy of her talking points was mixed.

That number is correct. The July Bureau of Labor Statistics report reported 209,000 new jobs, which surpassed the average for this year of 184,000. But the administration has yet to surpass the 2016 average of 187,000 jobs per month.

McEnany then credited Trump with the creation of 1 million new jobs.

"The unemployment rate is at a 16-year low, and consumer confidence is at a 16-year high — all while the Dow Jones continues to break records," McEnany said. "President Trump has clearly steered the economy back in the right direction."

Consumer confidence at a 16-year high is a trickier figure to measure, as there are multiple sources that have come to different conclusions.

The Conference Board, a business research group, reported consumer confidence rose in July, hitting the highest level since July 2001. The University of Michigan showed a peak in consumer sentiment during Trump’s tenure in January 2017, but that still wasn’t higher than confidence in January 2004. The polling firm Gallup obtained similar results, with confidence peaking under Trump but falling during his time in office.

We rated Trump’s slightly different statement, claiming business spirit was at a record high, Mostly False. And as we said before, confidence doesn’t always equate economic activity, as consumer and business confidence fluctuates and isn’t tethered to economic results.

The Dow Jones Industrial Average, on the other hand, hit a record high and has climbed since the day the video was posted. It is now on track for its 10th straight day record close, the longest streak since February.

But the peak is owed to rises in large tech and financial stocks, which aren’t indicative of the entire market.

"The market is not as healthy as it looks. A rising tide is only lifting the biggest boats," David Lafferty, chief market strategist for Natixis Global Asset Management, told CNN Money.

While economic indicators are positive overall, it’s misleading to credit Trump for everything. Without major economic legislation in effect, he isn’t directly responsible for the jobs figures or economic growth, but his rhetoric and market expectations likely have an important effect on them. 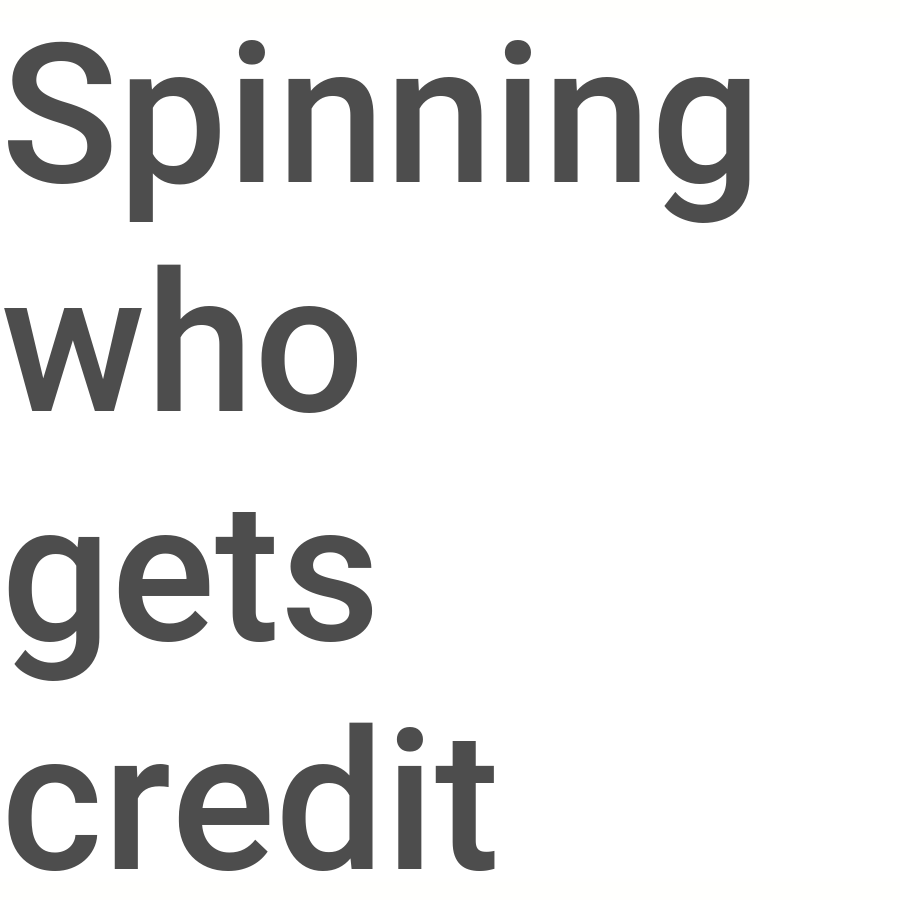 PolitiFact Rating:
Spinning who gets credit
"The unemployment rate is at a 16-year low, and consumer confidence is at a 16-year high — all while the Dow Jones continues to break records. President Trump has clearly steered the economy back in the right direction."
Kayleigh McEnany
RNC spokeswoman

McEnany went on to discuss the Reforming American Immigration for a Strong Economy (RAISE) Act, a bill that would introduce a skills-based points system to evaluate immigration as well as halve the number of immigrants.

"For decades, a steady rise in immigration has depressed the wages of American workers," McEnany said. "The RAISE Act will increase wages, decrease poverty and save the taxpayers billions. Americans deserve a raise, and President Trump is finally putting the American worker first."

She presents the effects of the RAISE Act as fact, but the impact of low-skilled immigrants on native-born wages has actually been highly contested among economists for decades. Even economists who found the impact to be negative denied that capping immigration would provide a clean solution.

"If anyone — even someone claiming to be an economic expert — tells you that the science is settled and that economics implies that the correct number of immigrants is x, that so-called expert is flat-out lying," wrote George J. Borjas, a labor economist at Harvard who favors the RAISE Act, in Politico Magazine.

The controversial proposal is also still far from becoming law. It would take 60 votes to overcome a filibuster in the Senate and get the bill to an up-or-down vote. 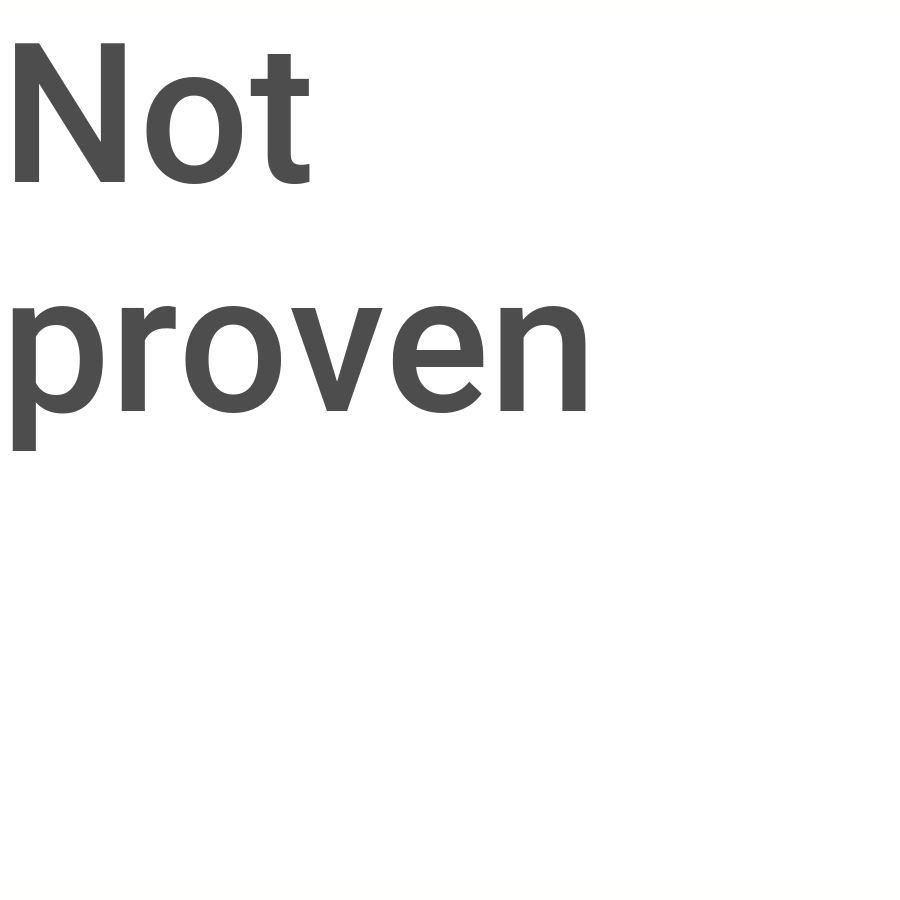 PolitiFact Rating:
Not proven
"For decades, a steady rise in immigration has depressed the wages of American workers."
Kayleigh McEnany
RNC spokeswoman

McEnany closed the segment discussing Trump’s first awarding of a medal of honor.

"Also on Wednesday, President Trump awarded the Medal of Honor to one of our Vietnam War heroes: Specialist 5 James McCloughan. McCloughan risked his life on nine separate occasions, saving many of his wounded peers," McEnany said. "President Trump also honored veterans as a whole with yet another V.A. reform package that will enable millions of veterans to receive better access to care."

The reform package McEnany was talking about, according to former Press Secretary Sean Spicer, is the recent launch of a smartphone app that allows veterans in the health system to set up appointments. The VA also plans to roll out existing technology that allows doctors to treat patients remotely nationwide.

The changes did not require congressional approval.

Trump also signed into law a modest VA reform bill back in June that facilitated the removal of bad employees and whistle blowing.

Clarification: The McEnany video was produced by Trump's campaign. An earlier version of this story was unclear on this point. Also, we added additional details from Spicer to clarify that McEnany was referring to a VA smartphone app in her comments about a reform package.

PolitiFact, Donald Trump says 'business spirit' is highest it's ever been, but proof is lacking, July 31, 2017

WhiteHouse.gov, Remarks by President Trump at Signing of the Veterans Accountability and Whistleblower Protection Act, June 23, 2017