President Donald Trump talked about his first face-to-face meeting with Russian President Vladimir Putin in an interview with the Christian Broadcasting Network’s Pat Robertson on The 700 Club.

Trump said that the two nuclear superpowers need to have a good relationship, but that Russia and United States will not always agree.

"We are the most powerful country in the world and we are getting more and more powerful because I'm a big military person. As an example, if Hillary had won, our military would be decimated. Our energy would be much more expensive. That's what Putin doesn't like about me. And that's why I say, why would he want me? Because from day one I wanted a strong military. He doesn't want to see that," Trump told Robertson in the 30-minute interview that aired July 13.

Trump boasted about his progress on promises including his effort to reduce regulations, pulling out of the Paris climate agreement and his eagerness for senators to give him legislation to repeal the Affordable Care Act and replace it.

Here is a recap of some of Trump’s claims:

"Saudi Arabia put up hundreds of billions of dollars of money going into buying our planes and our military equipment and investing in our country."

During his first foreign trip in May, Trump said that deals struck on the trip created and saved "millions of jobs." That appeared to be a reference to an arms deal between the United States and Saudi Arabia

We can’t know for sure how many jobs will be created or saved -- nor, despite the certainty of his language, does Trump -- but the evidence at this point is so thin and so premature as to be little more than puffery or wishful thinking. We rated the earlier statement False.

Then, after our article appeared, Bruce Riedel, a scholar at the Brookings Institution, published a report that cast further doubt on the White House's description of the deals made in Saudi Arabia.

"There is no $110 billion deal," Riedel wrote. "Instead, there are a bunch of letters of interest or intent, but not contracts. Many are offers that the defense industry thinks the Saudis will be interested in someday. So far nothing has been notified to the Senate for review." 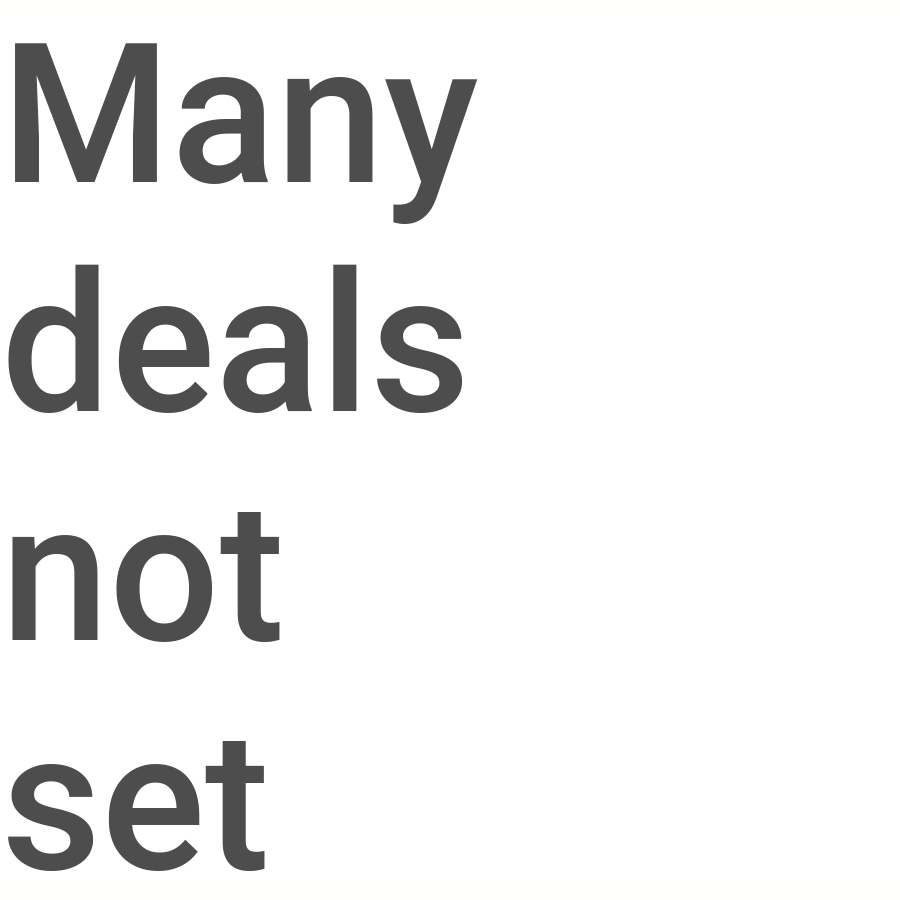 PolitiFact Rating:
Many deals not set
"Saudi Arabia put up hundreds of billions of dollars of money going into buying our planes and our military equipment and investing in our country."
Donald Trump
president

Thursday, July 13, 2017
2017-07-13
Read More
info
"I terminated for our country the Paris accord...I terminated because it was not fair to our country, we have other countries that had much better deals than we did."

When Trump announced that he was pulling out of the agreement, he said, "China will be allowed to build hundreds of additional coal plants. So, we can't build the plants, but they can, according to this agreement."

And while it’s true that China has more time to hit its self-imposed greenhouse gas emission limits, this exaggerates the power of the agreement. The agreement is nonbinding on both China and the United States, and countries set their own targets. Trump’s statement also ignores the importance of making progress toward a goal in the years leading up to the target date.

Here’s our full report about Trump’s claims about the Paris agreement withdrawal. 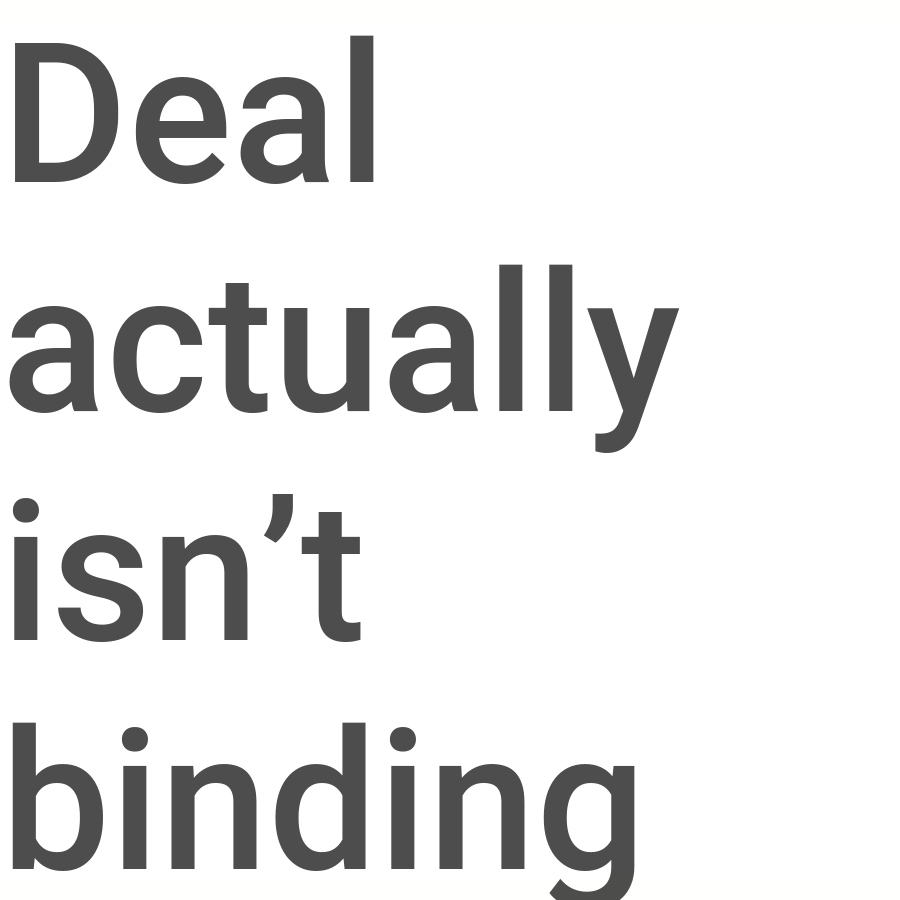 PolitiFact Rating:
Deal actually isn’t binding
"I terminated for our country the Paris accord...I terminated because it was not fair to our country, we have other countries that had much better deals than we did."
Donald Trump
president

Thursday, July 13, 2017
2017-07-13
Read More
info
The Keystone Pipeline and the Dakota Access Pipeline will lead to "thousands of thousands of jobs."

Others have exaggerated about the number of jobs created by Keystone by adding in spin-off jobs supported by construction workers who purchase materials or spend wages in the economy, or by including temporary jobs.

During the Obama administration, the State Department said the Keystone pipeline would result in 35 jobs after construction.

Many proponents, like TransCanada CEO Russ Girling, have said the project will create 42,000 jobs. Girling said these jobs would be "ongoing, enduring," and we rated that claim False. 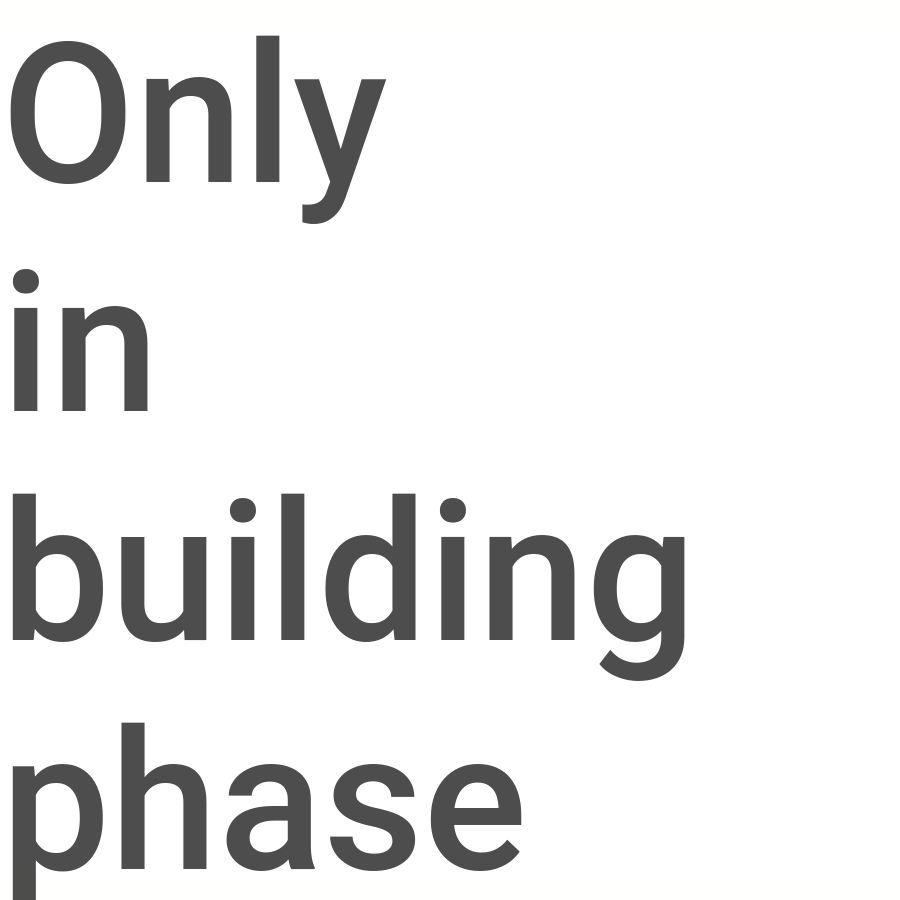 PolitiFact Rating:
Only in building phase
The Keystone Pipeline and the Dakota Access Pipeline will lead to "thousands of thousands of jobs."
Donald Trump
president

Thursday, July 13, 2017
2017-07-13
Read More
info
"You had cases where a farm would have a little puddle someplace -- a puddle -- when I grew up we used to call it a puddle, you too probably, and they (the federal government) considered it a lake. If you touched it bad bad things happened to you and your family. We have given the farmers back their farms."

Trump was referring to his effort to cut back federal regulations. He is echoing an inaccurate talking point by Republicans including Sens. Marco Rubio and Ted Cruz about a water rule by the Environmental Protection Agency.

Cruz said, "The EPA has tried to define a puddle or a drainage ditch on your farm to be navigable waters and thus subject to massive environmental regulations."  The EPA’s water rule specifically excluded puddles and only applied to ditches that are constructed out of streams, or ditches that function like streams and could carry pollution to downstream waters. The rule was put on hold in 2015 pending litigation. We rated the claim by Cruz False. 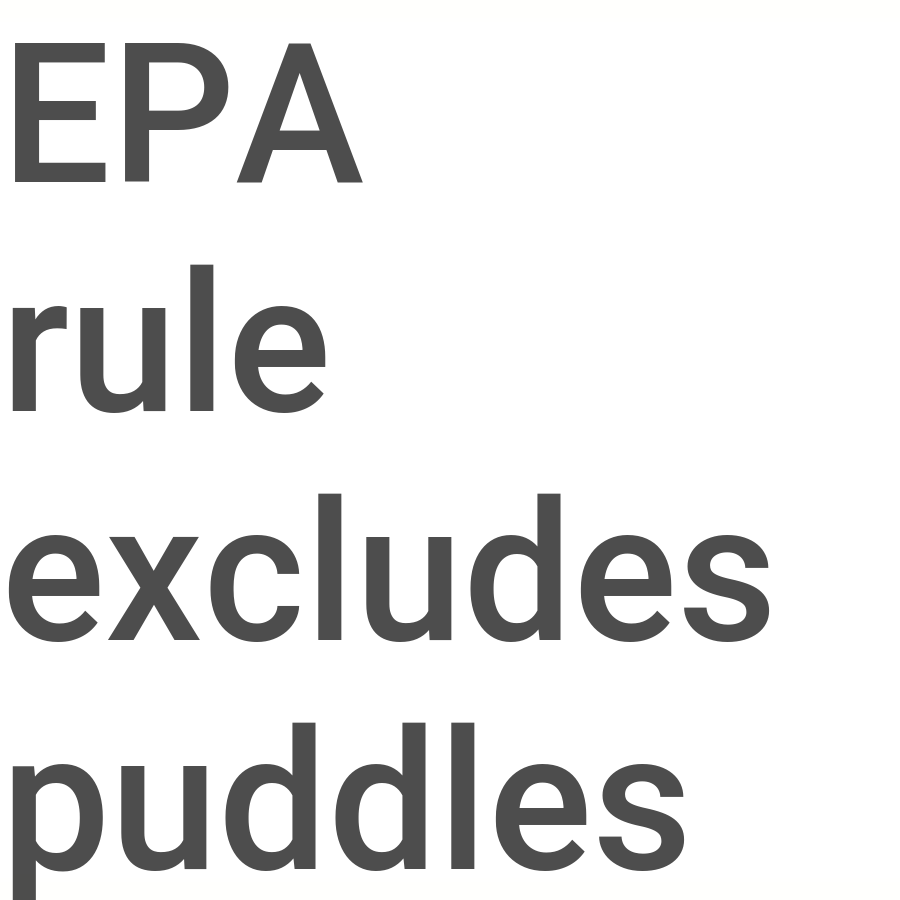 PolitiFact Rating:
EPA rule excludes puddles
"You had cases where a farm would have a little puddle someplace -- a puddle -- when I grew up we used to call it a puddle, you too probably, and they (the federal government) considered it a lake. If you touched it bad bad things happened to you and your family. We have given the farmers back their farms ."
Donald Trump
president

White House press secretary Sean Spicer tweeted a July 7 an article in The Free Beacon which stated, "The number of employed Americans hit a record high of 153,168,000 in June, according to latest numbers released by the Bureau of Labor Statistics."

The Washington Post pointed out that the metric wasn’t surprising when taking into account the growing population.

"If we consider instead the percent of the population that's employed, June wasn't anything special, continuing an upward trend that began after the last recession," the Post wrote. 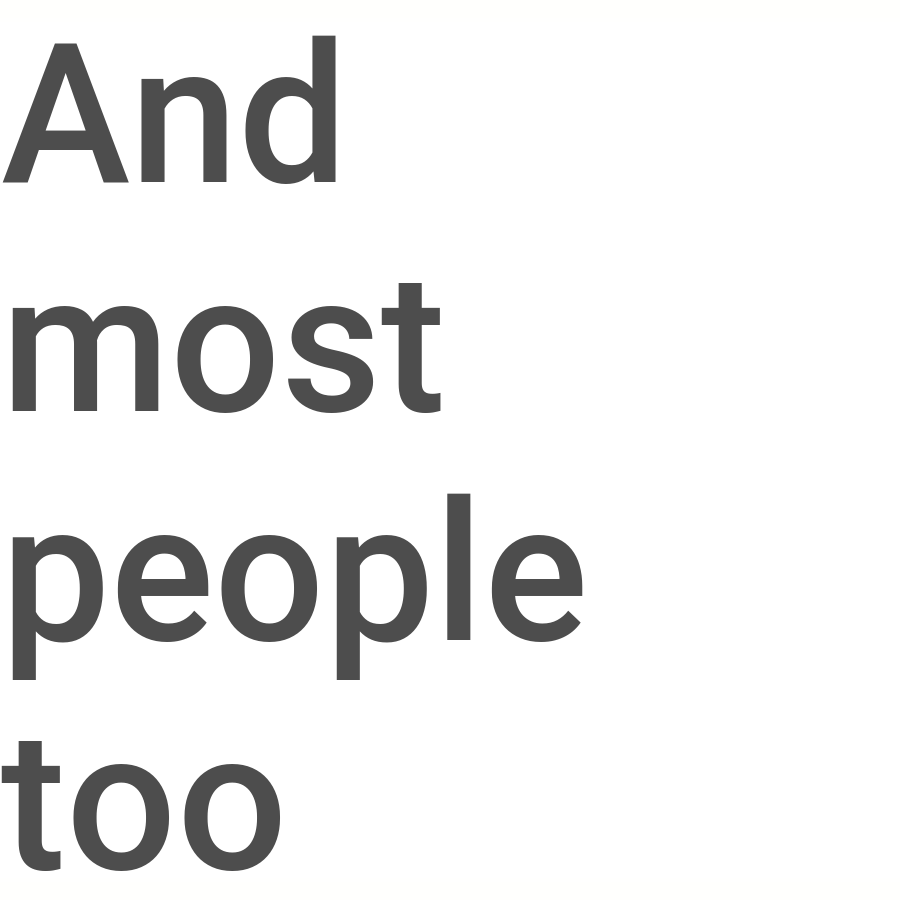 PolitiFact Rating:
And most people too
"We have our most jobs ever in our country."
Donald Trump
president

What Trump omits is that the Affordable Care Act has reduced the ranks of the uninsured.

The United States has 20.4 million fewer uninsured people since 2010, the year the Affordable Care Act went into effect. The current 8.8 percent rate of uninsured persons is the lowest since 1972.

Claims that Obamacare is in a "death spiral" are misleading. The latest studies show that the government regulated insurance market has stabilized as carriers raised rates to cover costs while federal subsidies prevented people from feeling the brunt of premium increases.

"We are at 1 percent (GDP growth) and we are supposed to be happy?"

The Trump administration has said it is aiming for sustained 3 percent economic growth.

While annual growth in gross domestic product hit that 3 percent benchmark multiple times between 1948 and 2005, economists say that’s no longer feasible on a consistent basis.

One big hindrance is that the working-age population isn’t growing as fast as it used to grow. And experts said some of Trump’s policies and priorities aren’t conducive to this level of growth.

Here’s our full report about why Trump’s goal appears unrealistic.