Senate Republicans are soon scheduled to unveil the bill they will use to seek to repeal and replace the Affordable Care Act. The bill -- drafted in secret, away from even most Senate Republicans -- has prompted intense speculation about what might be included.

We don’t have a crystal ball, but with the release approaching, we checked in with a range of health policy experts to see what elements of the bill they’ll be rushing to scrutinize once the text is made public.

Here’s a rundown of what these policy specialists will be paying the most attention to:

How, and how quickly, will the bill shrink Medicaid enrollment?

This was provision most often cited by the specialists we queried. That should not come as a surprise, as the original law’s Medicaid expansion was a huge boon to the uninsured.

We already have an idea of how many people might be uninsured after a repeal-and-replace of Obamacare, because the Congressional Budget Office scored the replacement bill that the U.S. House of Representatives passed back in May. The office estimates that of the 23 million people who would lose coverage by 2026 under the House version of the bill, more than 60 percent of those people would be enrolled in Medicaid, said Christine Eibner, a senior economist with RAND Corp.

The GOP-backed legislation could cut Medicaid two ways. First, the bill could curb or eliminate the Medicaid expansion undertaken under the Affordable Care Act. And second, it could replace the current federal Medicaid matching payments with block grants. If the current funding system transitions into block grants, most experts expect the pool of money available to Medicaid to grow more slowly than the program’s costs, forcing cuts in reimbursement, enrollment or both.

"Depending on the magnitude of these changes, they could have major consequences for the 75 million people currently enrolled in Medicaid," Eibner said.

More moderate senators representing states that expanded Medicaid might insist that the cuts be phased in more slowly than they are in the House bill. However, if the ultimate scale of the cuts remains large, the impact would still be large.

"Republicans are touting the delays in those cuts as a moderating force, but it's the ultimate extent of the cuts that the country will be living with for the indefinite future, if the bill passes," said Stan Dorn, a senior fellow at the Urban Institute.

For consumers, there are major questions about "essential health benefits" that must be covered in all plans, as well as maximums on patients’ out-of-pocket outlays and formulas that insurers can use to set premium rates, said Linda Blumberg, a senior fellow at the Urban Institute.

The recent House bill moved the legislation away from a number of the regulations imposed by the Affordable Care Act. For instance, it made it easier for insurers to skip coverage for certain procedures currently considered essential health benefits, and it made it easier for them to charge potentially costlier patients higher premiums.

"These provisions could lower premiums for younger and healthier people, while making insurance more expensive for older and sicker individuals," Eibner said. "But the Senate might eliminate or restrict some of these waiver options."

Meanwhile, Blumberg said, allowing insurers greater ability to discriminate against older or sicker patients could provide a crutch for insurance companies, holding back competition in the insurance market.

What, if any, subsidies will be offered for the purchase of private coverage?

The Affordable Care Act introduced a system of subsidies to help Americans without insurance purchase it in online marketplaces. These subsidies, along with the tax penalty for not having insurance, helped nudge people into enrolling in a plan. But the subsidies could be at risk.

"Will there be anything like the current cost-sharing reductions that brings down deductibles and other out-of-pocket cost sharing?" Dorn said. And even if they are, "will they be defined in dollar amount, leaving consumers on the hook if they live in places with high premiums? What kind of coverage would they be able to buy?"

Meanwhile, Joseph Antos, health policy specialist at the American Enterprise Institute, wondered whether subsidies will be tied to the cost of premiums for the cheapest "bronze" plans, rather than the costs for the somewhat more generous "silver" plans, as they are under the Affordable Care Act. If they are, then higher-quality plans would be further out of reach for individuals and families of limited means.

What will be done to address the costs of mental health and substance use?

People undergoing mental health problems or addiction made progress under the Affordable Care Act and separate pieces of legislation that kept coverage for physical and mental conditions at parity. But cuts to Medicaid and other regulatory provisions of the Republican bills could put such gains at risk, even if additional funding is provided, experts say.

How fast will taxes imposed by the Affordable Care Act be eliminated?

The taxes being considered for elimination are geared heavily toward richer Americans. But will lawmakers find that they need to keep some of these taxes on the books for longer in order to pay for other aspects of the bill, asked Jonathan Oberlander, a professor of health policy and management at the University of North Carolina School of Medicine.

All told, Blumberg said she’ll be looking at "a sense of value of coverage provided, particularly to vulnerable populations like low- and modest-income Americans and people with health problems." 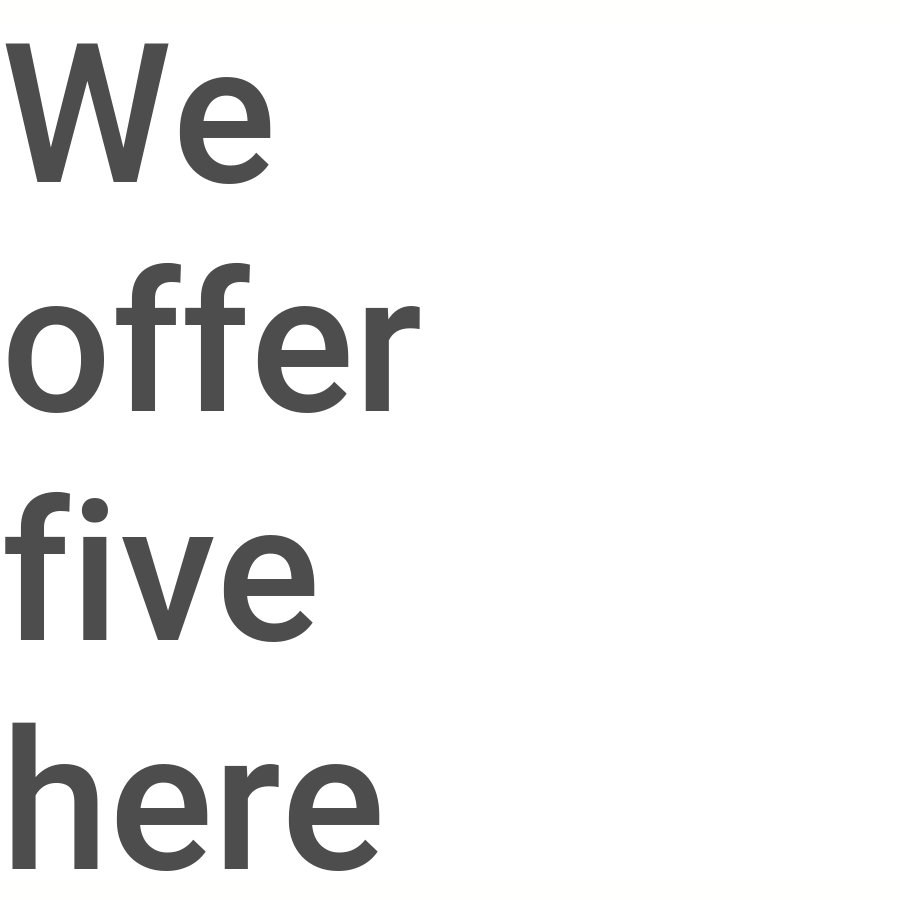 The Atlantic, "How the American Health Care Act Would Affect Mental-Health Coverage," May 26, 2017

Email interview with Jonathan Oberlander, professor of health policy and management at the University of North Carolina School of Medicine, June 21, 2017