As promised, "bad dudes" are getting kicked out of the country, President Donald Trump told manufacturing CEOs at a recent meeting.

"You see what’s happening at the border, all of a sudden for the first time, we’re getting gang members out, we’re getting drug lords out. We’re getting really bad dudes out of this country, and at a rate that nobody’s ever seen before," Trump said Feb. 23. "And they’re the bad ones. And it’s a military operation, because what has been allowed to come into our country when you see gang violence that you’ve read about like never before, and all of the things, much of that is people that are here illegally. And they are rough, and they’re tough, but they’re not tough like our people. So we are getting them out."

Trump’s comments are partially accurate, but he also leaves out details. We’ll give more context to his comments.

For a start,  the military will not be used for deportations, Department of Homeland Security Secretary John Kelly has clarified. Trump just used the term "military operation," as an adjective, to indicate "it’s happening with precision," said Trump’s press secretary, Sean Spicer.

We also wanted to know how much Trump’s policies are different from what happened under the Obama administration. There are some similarities, but there are some key differences, too.

Trump is known for referring to immigrants convicted of crimes as "bad hombres" and "bad dudes."

At a press conference Feb. 13 with Canadian Prime Minister Justin Trudeau, Trump said his immigration officers were at work getting criminals out of the country.

"I said at the beginning we are going to get the bad ones -- the really bad ones, we're getting them out.  And that's exactly what we're doing," Trump said.

But criminals have been deported before Trump took office. At least 2,000 people deported last fiscal year were suspected or confirmed gang members, according to immigration officials.

The same day as the press conference with Trudeau, Kelly issued a statement saying U.S. Customs and Immigration Enforcement had conducted a series of targeted enforcement operations the week before in the areas of five major cities: Los Angeles, Chicago, Atlanta, San Antonio and New York City. Some regional operations were done over the course of two, five or seven days. In total, more than 680 people were arrested. About 75 percent of them had been convicted of crimes that included but were not limited to homicide, drug trafficking and aggravated sexual abuse, Kelly said.

A sample of the arrests, according to ICE:

• 235 arrested by agents from ICE’s Chicago office: 163 had criminal convictions.

• 161 arrested in the Los Angeles area: 151 had criminal convictions.

• 51 arrested in the San Antonio area: 23 had criminal convictions.

Data on overall arrests and removals is not yet publicly available.

Kelly said targeted enforcement operations are routine and have been going on for years.

2015: A national 5-day operation that resulted in the arrest of more than 2,059 convicted criminals (58 were known gang members or affiliates, 89 were convicted sex offenders.)

2012: A national 6-day operation that led to the arrest of more than 3,100 people, including 2,834 individuals who had prior criminal convictions (50 were gang members, 149 convicted sex offenders.)

More people were arrested in these operations, but they were of larger, national scale. Trump’s focused on five regions.

In fiscal year 2016 (Oct. 1, 2015 through Sept. 30, 2016) ICE carried out 240,255 removals (includes people apprehended by ICE in the interior of the country and by border patrol at or between ports of entry). Of that total, 2,057 were suspected or confirmed gang members, according to the agency.

In fiscal 2016, ICE said that 65,332, or 92 percent of people apprehended by ICE officers and removed from the country were convicted criminals.

Randy Capps, director of research of U.S. programs at Migration Policy Institute, said the recent February targeted operations were similar or even smaller in scale to operations done at times during former President Barack Obama’s administration.

"So the scale of the operation was not significantly larger than anything we’ve seen in the recent past," Capps said. "It remains to be seen whether the Trump administration will increase the scale of such operations, and if so by how much."

Without statistics yet on overall ICE arrests and removals, it’s difficult to tell whether Trump has increased the scale of arrests or removals in other ways, Capps added.

For reference: from fiscal years 2013 to 2016, the percentage of ICE interior removals of individuals with criminal convictions ranged from 82 to 92.

In February’s operations, the share of those arrested with criminal records was 75 percent.

Sen. Bob Menendez, D-N.J., claimed the recent targeted operations did not lead to arrests only of criminals and said the enforcement was "not business as usual." We rated that Half True as there were reports of people in violation of immigration laws but without criminal convictions being arrested, though for the most part operations focused on people who committed crimes.

• An overview of immigration executive orders signed by Trump and implementation memos issued by the secretary of Homeland Security.

• Trump’s campaign promise to triple the number of ICE officers is In the Works, he has signed an executive order authorizing it, but hirings still need to happen.

• Plans to build a border wall and have Mexico pay for it are still a campaign promise In the Works. An executive order signed by Trump directed its construction, but Mexico has not conceded to footing the bill. 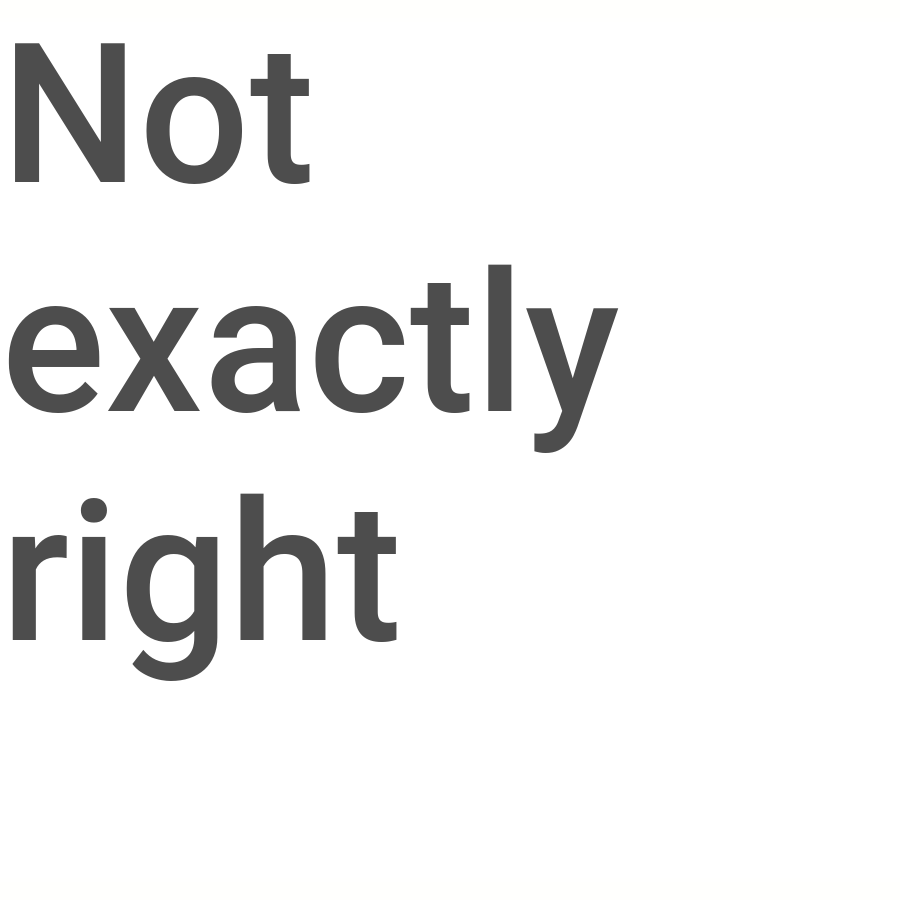 PolitiFact Rating:
Not exactly right
We’re getting really bad dudes out of this country, and at a rate that nobody’s ever seen before.
Donald Trump
President of the United States

Mediaite, It Was an ‘Adjective’: Spicer on Trump Calling Deportation Push a ‘Military Operation', Feb. 23, 2017