How much do we know about climate change and hurricanes?
By Manuela Tobias September 12, 2017

Bill Maher and conservative political commentator S.E. Cupp clashed over the certainty in the scientific community about the relationship between climate change and hurricanes.

As Hurricane Irma wreaked havoc in the Caribbean and later in Florida, Maher declared it time to talk about climate change on Real Time with Bill Maher on Sept. 8, 2017. "If you’re going to accept federal aid for a storm, shouldn’t you also accept the science on climate change?" Maher asked.

Cupp said that while she agrees that humans are causing climate change, it should be acceptable to debate what impact human activity has in causing specific weather events.

"I don’t know if hurricanes are caused by climate change. Every scientist I read this week said they don’t cause them, but they’re probably making them more intense," Cupp said. "What part of the human roots of climate change are responsible for creating intenser storms? I think that’s a question that is unanswered by science."

"No. That’s not right," Maher responded.

The scientific community is indeed wrestling with these questions. Not everything is settled.

The verdict on hurricanes overall (rather than specific case studies) was a little more definitive. A draft report on climate science conducted by 13 federal agencies as part of the National Climate Assessment said models showed the number of very intense storms has been rising as a result of a warmer world. But the trend has yet to rise above normal variation. In other words, scientists require more data, which in this case is unfortunately hurricanes. 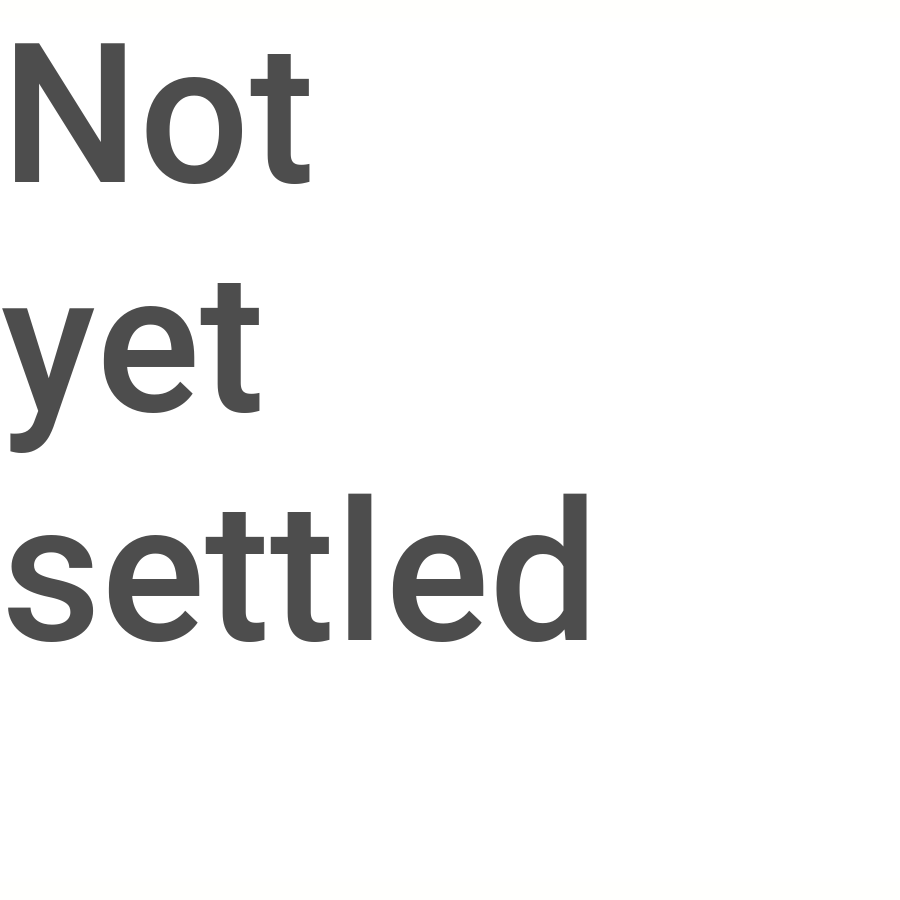 PolitiFact Rating:
Not yet settled
https://www.mediaite.com/tv/s-e-cupp-accuses-maher-of-emboldening-blowhards-like-rush-limbaugh-in-clash-over-climate-change/
"What part of the human roots of climate change are responsible for creating intenser storms? I think that’s a question that is unanswered by science."
S.E. Cupp
Conservative political commentator

Adam Gopnik of The New Yorker took part in the same conversation with Cupp and Maher.

"Excuse me, S.E.," Gopnik said, "we have all the answers we need." Maher agreed.

However, that isn’t so clear when it comes to attributing individual weather events to climate change.

"The evidence regarding the influence on individual hurricanes in the present, though I think it is enough to infer some degree of influence, remains subject to much greater debate in the scientific community," said Adam Sobel, a professor of applied physics and applied mathematics and of earth and environmental sciences at Columbia University.

The graphic below, from the National Academy of Sciences, shows the consensus in the scientific community on the capability of attributing different types and specific instances of extreme weather events to climate change. 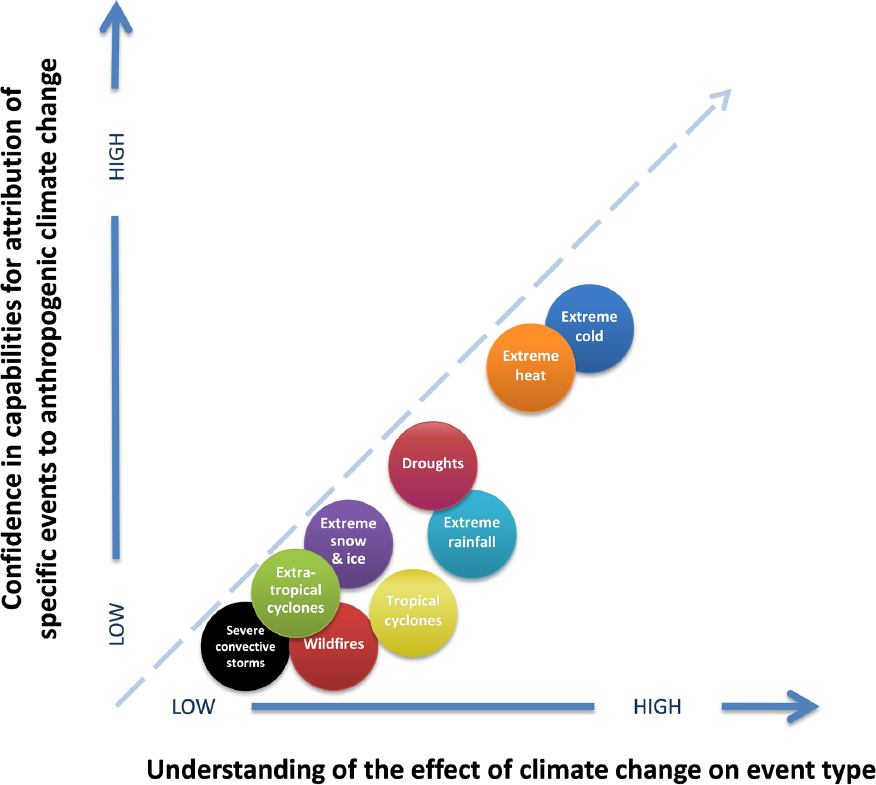 Tropical cyclones (hurricanes) score pretty low on both scales. In other words, it’s far from settled.

Gopnik, in the HBO show, continued making his point with evidence from a scientific paper.

"In 2006, as long ago as that, there was in Science, one of the leading journals, there was a paper saying what will happen if this continues is, you will have an immediate backflow between warming oceans and increasing hurricanes," Gopnik explained. "They made a very, highly specific prediction which turned out to be absolutely true. They made the prediction that as the oceans warmed you would have more and more severe hurricanes."

We asked Gopnik and Maher about the paper Gopnik cited, but have yet to hear back. We then turned to scientists, who pointed to Nature and Science articles making a similar point.

"I don't believe these papers made ‘highly specific’ predictions, nor that since 1970 we have had ‘an endlessly growing cycle of more and more severe hurricanes.’ I don't think that is a defensible characterization of the observations," Sobel said.

Phil Klotzbach, a research scientist at the Department of Atmospheric Science at Colorado State University, said Gopnik was likely referring to the Science paper (albeit from 2005) that showed a doubling in the number of Category 4-5 hurricanes from 1970-74 through 2000-04.

Klotzbach reviewed the paper alongside Chris Landsea, science and operations officer at the National Hurricane Center, and said that the frequency increase observed in the paper was too large to be explained by the 0.5 degree celsius increase in sea surface temperature during this time.

He also noticed a large jump in frequency in the late 1980s, which coincided with the period of time when most of the world finally got directly overlooking satellites. Prior to that time, storms looked weaker because they could only be observed at an oblique angle.

Landsea and Klotzbach expect small increases in the frequency of intense hurricanes, but said it was too soon to be able to observe such stark results.

But as Cupp responded to further resistance from Gopnik and Maher, "That’s a fact." According to the National Hurricane Center, the last time a Category 3 hurricane made landfall in the United States was Hurricane Wilma in October 2005. That was 11 years and 10 months ago.

Other storms may not have made landfall as above-Category 3 hurricanes in the United States, but they still ravaged other parts of the region. And only about 10 percent of hurricanes worldwide are seen in the Atlantic region.

Scientists looking at the impact of climate change on weather events focus on storms that both made landfall and didn’t – all over the world.

"We (in the United States) got lucky for 11 years, that’s the end of it," Sobel said. "None in 11 years and two in two weeks, but neither proves anything." 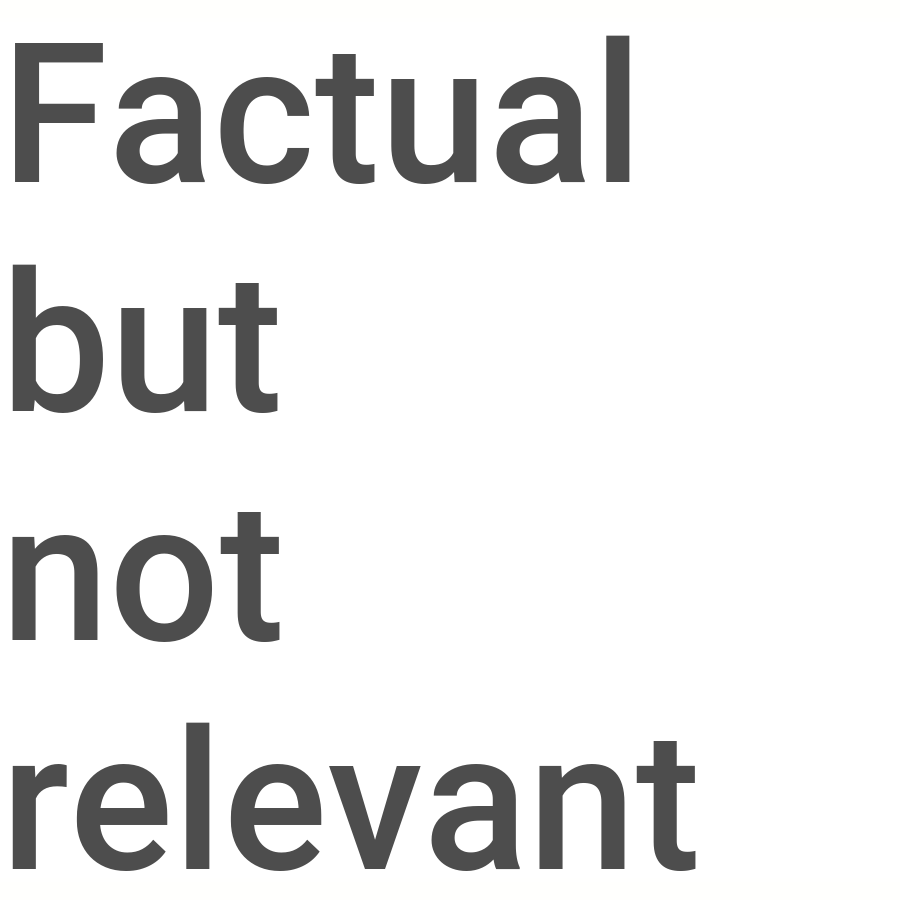 What’s clear is that there’s more where they came from.

Scientists expect the intensity of storms to rise and overall frequency to decrease slightly as the number of more intense storms (Category 3, 4 and 5) increase slightly. But that’s expected to happen by the end of the century, and until studies are performed on Hurricanes Harvey and Irma, it’s impossible to pinpoint these storms as the result of some climate shift.

Gavin Schmidt, director of the NASA Goddard Institute for Space Studies, said that instead of waiting for attribution studies to be performed on Irma, we should focus on the vulnerability and resilience of our coastal cities.

As Gopnik echoed, "We don’t have to know everything to know what is vital to do."

"Impacts are not just physical (rain, floods, wind) but also societal – who gets to evacuate, power system vulnerability and outages, hospitals right on the shore line, contamination of water supplies, food availability, property markets, etc.," Schmidt said. "These are the same things that are going to be stressed with 2 or 3 feet of sea level rise, too."

PolitiFact, What do we know about the relationship between climate change and Hurricane Harvey?, Aug. 31, 2017

Nature, Increasing destructiveness of tropical cyclones over the past 30 years, July 31, 2005

National Academy of Science, Attribution of Extreme Weather Events in the Context of Climate Change, 2016

Phone interview with Adam Sobel, professor of applied physics and applied mathematics and of earth and environmental sciences at Columbia University,  Sept. 11, 2017