President Donald Trump threatened to "totally destroy" North Korea and called Iran a "rogue state whose chief exports are violence, bloodshed and chaos," during an address to the United Nations General Assembly.

"The United States has great strength and patience," Trump said Sept. 19, 2017. "But if it is forced to defend itself or its allies, we will have no choice but to totally destroy North Korea. Rocket Man is on a suicide mission for himself and for his regime."

Trump’s speech reinforced the America First ethos from the campaign trail, while appealing for the world’s nations to cooperate on areas of mutual interest. Here’s our review of some of his claims.

"We pay 22 percent of the entire budget and more. In fact, we pay far more than anybody realizes."

This is actually an understatement by Trump, whose administration drafted an executive order that would cut U.S. payments to the United Nations by as much as 40 percent.

The current U.N. regular budget calls for $5.4 billion over two years. By a formula based on the size of a country’s economy and other factors, the U.S. assessment is set at 22 percent, or the U.N.’s maximum contribution cap.

That comes to about about $1.2 billion, which is what the United States provided to the U.N. over two years based on the last Obama administration budget. It’s also more than any other country pays.

But that’s just for the regular budget. There are over a dozen other U.N. agencies and operations that American dollars also support, including a total of about $2.2 billion a year toward peacekeeping activities. 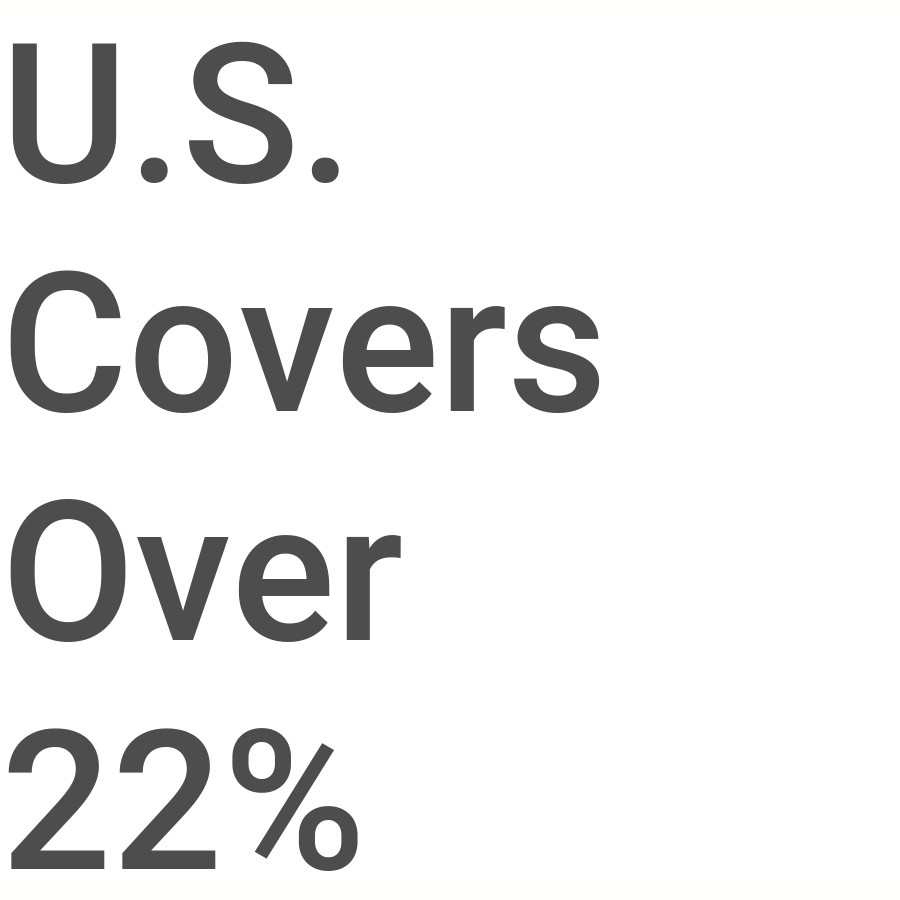 PolitiFact Rating:
U.S. Covers Over 22%
https://www.youtube.com/watch?v=iUPcEYik2Oc
"We pay 22 percent of the entire UN budget and more."
Donald Trump
President of the United States

in a speech
Tuesday, September 19, 2017
2017-09-19
Read More
info
"We are celebrating the 230th anniversary of our beloved Constitution, the oldest constitution still in use in the world today."

However, many other countries don’t follow a single constitution but instead operate under what historians call a "multi-text approach," in which national laws are based on different documents and statutes, many of which pre-date the U.S. Constitution.

The republic of San Marino is considered to have the earliest written governing documents still in effect. The enclave, surrounded by Italy, is governed by the Leges Statutae Republicae Sancti Marini, a series of six books written in Latin in the late 16th Century.

The United States is experiencing "job growth the likes of which our country has not seen in a very long time."

Not really. Here’s the month-to-month increase in jobs since 2011 -- the point at which the national economy started gaining jobs consistently after the Great Recession.

To the naked eye, the monthly gains in red -- those since Trump became president -- don’t look much different from the types of gains seen under Obama starting in 2011. The highest monthly job gain under Trump -- 232,000 -- was exceeded in 28 separate months on Obama’s watch.

Next we looked at the specific job gains under Trump from February 2017 to August 2017. We compared that period to the February-to-August job gains under Obama between 2011 and 2016.

The jobs gains under Trump were actually lower than each of the last six years of February-to-August job gains for Obama except for one year, 2012.

"We cannot abide by (the Iran nuclear) agreement if it provides cover for the eventual construction of a nuclear program."

Trump has previously signalled his frustration with Iran over its agreement to scale back its nuclear program in exchange for relief from harsh sanctions, and has repeatedly accused the regime of failing to live up to the "spirit" of deal.

He struck a similar chord today, calling the agreement "an embarrassment to the United States" and suggesting that the Iran deal could allow the construction of a nuclear program.

While Iran’s track record is not without blemishes, the IAEA, the foremost authority on the matter, has repeatedly deemed Iran in compliance with the nuclear deal, as we’ve noted. Trump’s own State Department has twice certified the Islamic Republic is complying with the deal.

"I have also totally changed the rules of engagement in our fight against the Taliban and other terrorist groups."

In his first major policy address, Trump declared he would dramatically alter American strategy in Afghanistan.

As we reported, national security experts differed over how significant a shift Trump’s strategy is. But experts agree that Trump’s loosening of the constraints placed on U.S. warfighters, known as rules of engagement, does mark a break with the Obama administration.

Relaxing the procedures that govern the use of force could mean that lower-ranking troops would be authorized to sign off on airstrikes or other combat actions. While that could allow commanders to be more nimble and adaptable in the field, it could also mean the United States places more civilians in harm’s way.

This story has been updated.