What is a dotard?

In one of the strangest war of words we’ve seen here at PolitiFact, President Donald Trump and North Korean Leader Kim Jong Un traded insults recently, culminating in the use of the insult "dotard."

Merriam-Webster noted that searches for the word spiked.

Older PolitiFact staffers informed our younger counterparts that a dotard is someone who has entered his or her dotage, and that dotage is "a state or period of senile decay marked by decline of mental poise and alertness," according to Merriam-Webster.

Kim Jong Un hurled the word at Trump in response to Trump’s recent speech at the United Nations, saying that Trump’s speech was "unprecedented rude nonsense one has never heard from any of his predecessors. A frightened dog barks louder. I’d like to advise Trump to exercise prudence in selecting words and to be considerate of whom he speaks to when making a speech in front of the world."

Later in the statement, Kim said, "Whatever Trump might have expected, he will face results beyond his expectation. I will surely and definitely tame the mentally deranged U.S. dotard with fire."

Trump responded on Twitter: "Kim Jong Un of North Korea, who is obviously a madman who doesn't mind starving or killing his people, will be tested like never before!"

Kim Jong Un of North Korea, who is obviously a madman who doesn't mind starving or killing his people, will be tested like never before!

Where this war of words will lead is anyone’s guess. PolitiFact recently reviewed the issues surrounding North Korea as a preview to Trump’s speech at the United Nations, and we fact-checked Trump’s speech as well. 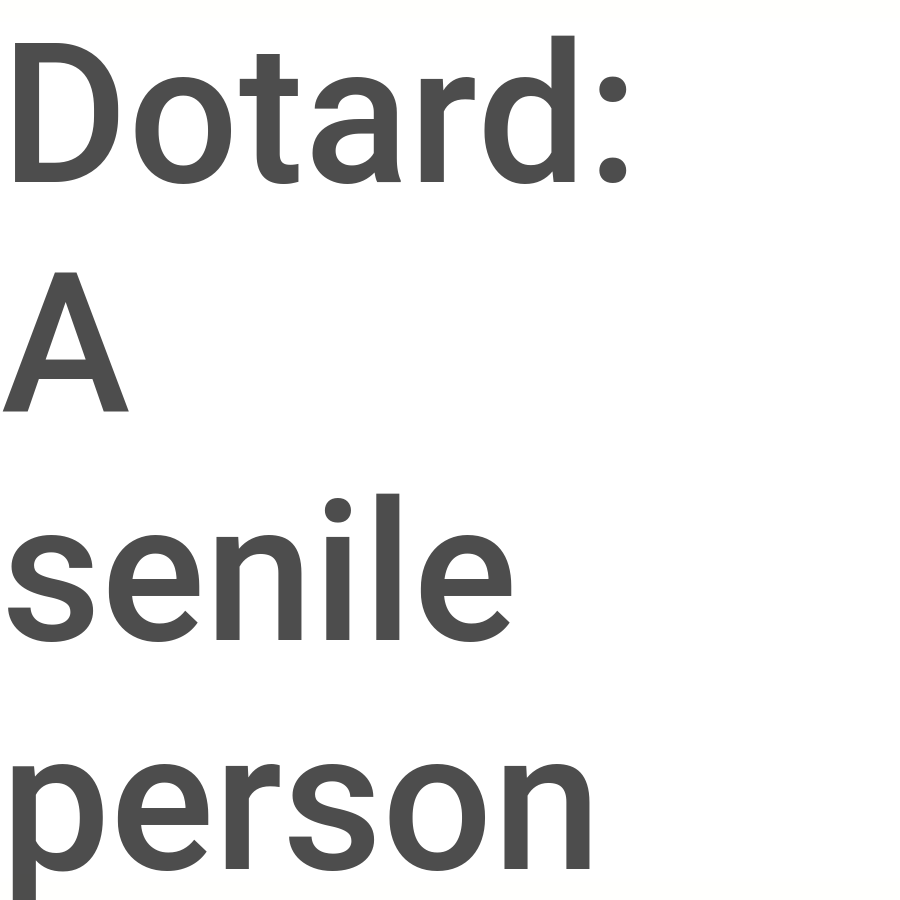 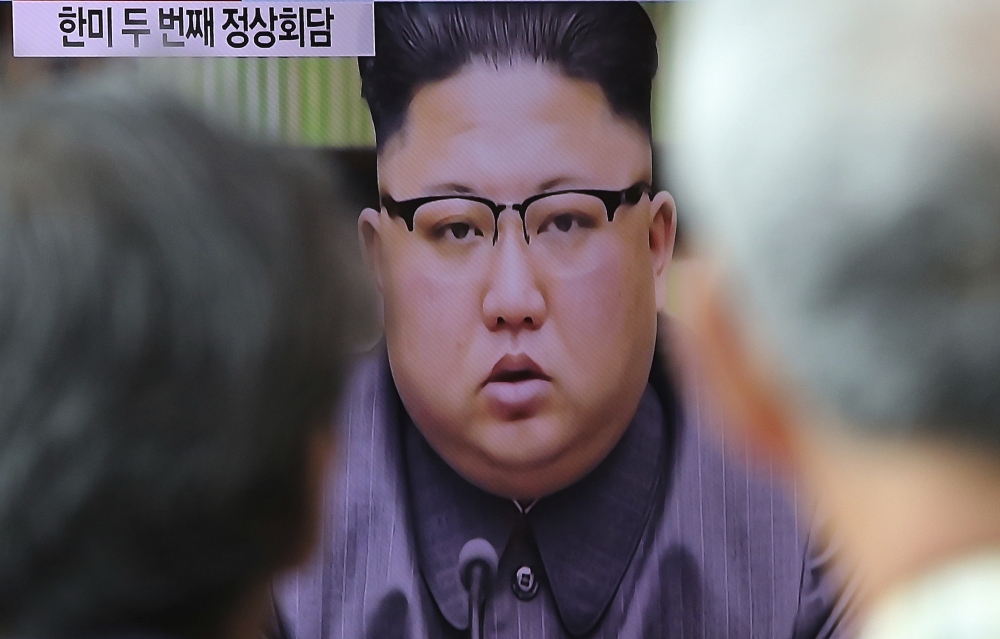