Donald Trump tweeted about an Iranian missile test. Did it happen?
By Louis Jacobson September 26, 2017

It was largely overlooked amid a flurry of tweets about pro football players kneeling for the national anthem, but President Donald Trump also claimed Iran had recently test-fired a missile capable of reaching Israel.

Trump is an opponent of the nuclear agreement between Iran, the United States and other countries.

In the Sept. 23 tweet, Trump wrote, "Iran just test-fired a Ballistic Missile capable of reaching Israel. They are also working with North Korea. Not much of an agreement we have!"

Iran just test-fired a Ballistic Missile capable of reaching Israel.They are also working with North Korea.Not much of an agreement we have!

Was Trump incorrect? It's hard to tell.

Despite Iranian claims that it occurred, U.S. news reports quoted unnamed administration officials saying it never happened. The stories quote anonymous sources, which we do not use in our reporting.

Neither the White House nor the Pentagon responded to inquiries by PolitiFact. Without such responses, we cannot independently confirm or debunk Trump’s tweet, so we will not put his statement to the Truth-O-Meter.

That said, we’ll take a closer look at the news stories and the broader concern of an Iranian missile threat.

‘This is simply a mistake’ 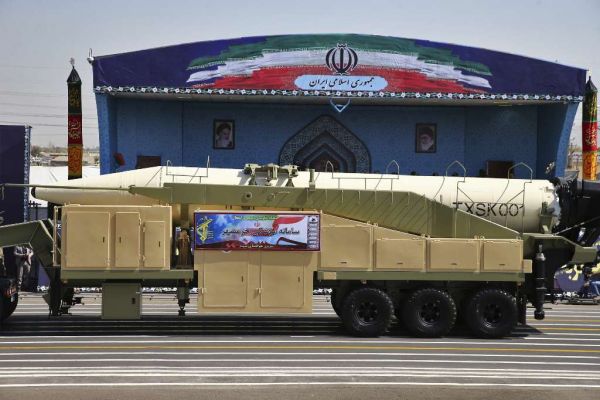 Iran's Khoramshahr missile is shown during a military parade near Tehran on Sept. 22, 2017. (AP/Ebrahim Noroozi)

But on Sept. 25, two days after Trump sent his tweet, Fox News posted an article saying that Iran had "never fired" a new ballistic missile around the time of Trump’s tweet.

The Iranian footage, Fox reported, "was more than seven months old — dating back to a failed launch in late January, which resulted in the missile exploding shortly after liftoff, according to two U.S. officials."

Later that day, CNN quoted an administration source confirming the substance of Fox’s report, adding that American intelligence radars and sensors did not pick up on any evidence of such a test in that timeframe.

Nuclear-policy experts offered Trump some leeway on his claim about a new missile test given the misinformation from Iran.

"This is simply a mistake by the president," said Richard Nephew, an adjunct professor at the School of International and Public Affairs at Columbia University. "Such things can happen, after all. There is a lot of misinformation out there about Iran and its activities."

How serious an issue are Iranian ballistic missiles?

Whether or not there was a new Iranian missile test, many foreign-policy experts agreed that Iran has made progress in this area, and that it has become a worrisome issue for U.S. policymakers.

The nuclear agreement with Iran does not cover missiles -- only nuclear technology. United Nations resolution 2231 urges Iran not to conduct ballistic missile tests, but it does not specifically forbid them from such tests, and Iran has not let the resolution stop its missile efforts.

Even if no Iranian launch was conducted in September, the apparently failed test from earlier this year was significant enough to rattle officials in Washington. Trump said at the time that he was putting the country "on notice."

Iran has been formally PUT ON NOTICE for firing a ballistic missile.Should have been thankful for the terrible deal the U.S. made with them!

Iran’s claim about the September launch concerned a Khoramshahr missile, which has a 1,250-mile reach, according to remarks by an Iranian general in the official IRNA news agency.

If that’s accurate, then Trump would be correct about the missile’s ability to hit Israel; the distance from Tehran to Tel Aviv is about 1,000 miles. (Nephew added that Iran "has had missiles capable of reaching Israel for years, well before President Barack Obama took office.)

Is Iran working with North Korea?

As for Trump’s accusation that Iran is "working with North Korea" -- experts say it’s likely, but evidence is spotty.

"Iran and North Korea have long cooperated in some aspects of their missile development and probably in some aspects of their nuclear programs as well," Anthony H. Cordesman, a national-security specialist at the Center for Strategic and International Studies, wrote recently. "Some of the details of this cooperation are clear, but many are not, at least at the open-source level of data available outside the intelligence community." 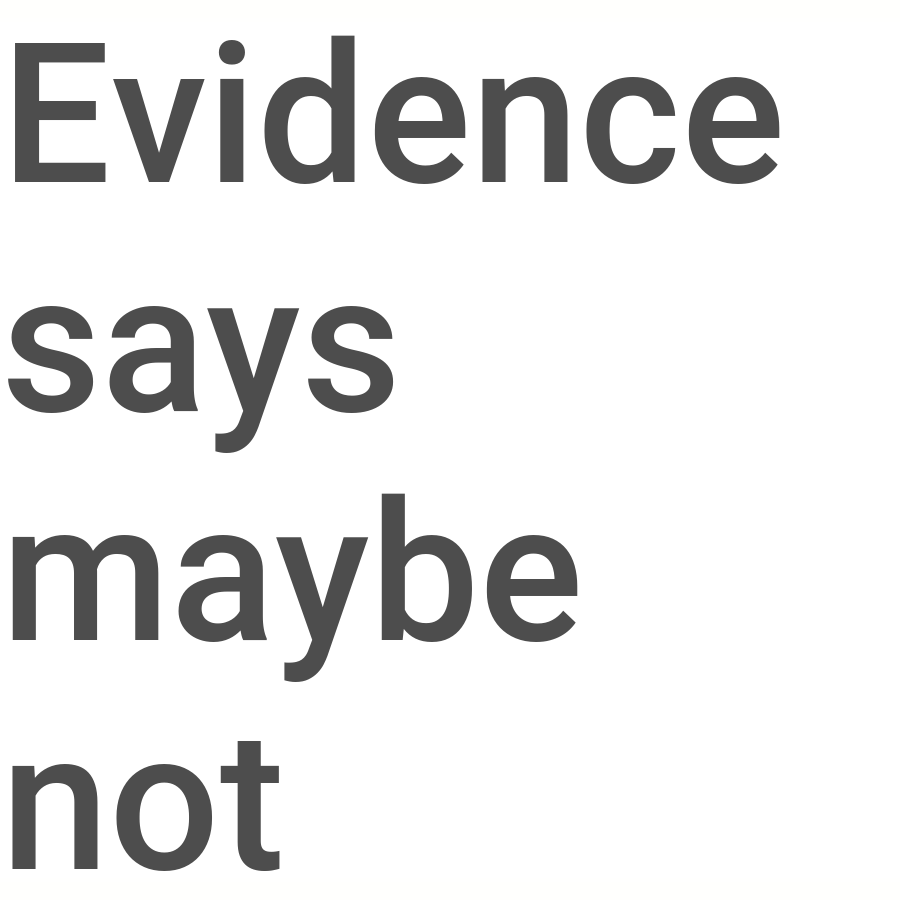 Email interview with Richard Nephew, adjunct professor at the School of International and Public Affairs at Columbia University, Sept. 26, 2017