President Donald Trump lambasted former FBI Director James Comey as a leaker, liar and slimeball, in a series of tweets that were sometimes at odds with the truth.

Trump’s tweetstorm comes as Republicans mount a concerted effort to discredit Comey, who is currently plugging his memoir A Higher Loyalty. Comey has called Trump morally unfit to be president.

As we read Comey’s book, we decided to also turn a critical eye on Trump’s counterattack.

Unbelievably, James Comey states that Polls, where Crooked Hillary was leading, were a factor in the handling (stupidly) of the Clinton Email probe. In other words, he was making decisions based on the fact that he thought she was going to win, and he wanted a job. Slimeball!

Trump is referring to a passage from Comey’s book where Comey describes his decision to publicize details about the Clinton investigation. Comey writes that he may have been influenced by the assumption that Clinton would be elected:

"I had assumed from media polling that Hillary Clinton was going to win. I have asked myself many times since if I was influenced by that assumption. I don’t know. Certainly not consciously but I would be a fool to say it couldn’t have had an impact on me.

"It is entirely possible that, because I was making decisions in an environment where Hillary Clinton was sure to be the next president, my concern about making her an illegitimate president by concealing the restarted investigation bore greater weight than it would have if the election appeared closer or if Donald Trump were ahead in the polls. But I don’t know."

Trump’s tweet mischaracterized Comey, who was far vaguer about how much Clinton’s presumed victory factored into his decision than Trump suggests. Yet an even further stretch is Trump’s notion that Comey actions were calculated to endear him to the first female president.

On Oct. 28, 2016 — just days before the election — Comey told Congress in a letter that the FBI had discovered many thousands of Clinton emails on the home laptop of Huma Abedin, a close Clinton aide. Overnight, an issue that had faded somewhat became central to the presidential contest again. Trump praised the move, while Democrats panned it.

Clinton blamed Comey’s "October Surprise" as a major factor in her electoral loss.

"I was on the way to winning until the combination of Jim Comey's letter on Oct. 28 and Russian Wikileaks raised doubts in the minds of people who were inclined to vote for me but got scared off," said Clinton, who added, "If the election was on Oct. 27, I'd be your president."

The big questions in Comey’s badly reviewed book aren’t answered like, how come he gave up Classified Information (jail), why did he lie to Congress (jail), why did the DNC refuse to give Server to the FBI (why didn’t they TAKE it), why the phony memos, McCabe’s $700,000 & more?

Trump’s reference to "classified information" appears to refer to private conversations he had with Comey, which the former FBI director would later help leak to the press. But Comey denies that anything he revealed was classified.

Comey has testified under oath that Trump told him during a one-on-one dinner at the White House a week after the inaugural, "I need loyalty, I expect loyalty." According to Comey, during a private meeting at the White House the following month, Trump asked him to drop the investigation into former national security adviser Michael Flynn, saying, "I hope you can see your way clear to letting this go."

Comey later revealed that he had made written records of these meetings in part due to concerns the president might lie about their discussions. For his part, Trump here refers to Comey’s contemporaneous notes as "phony memos."

Comey has since admitted to leaking their contents to the media through an intermediary. But he also said in sworn testimony that he intentionally avoided writing classified info in his memos. It’s worth noting Comey has never been formally accused of leaking classified information.

‘Why did he lie to Congress (jail)’

In a May 3, 2017, exchange with Sen. Charles Grassley, R-Iowa, Comey said he never authorized anyone at the FBI to be an anonymous source in news reports about the Trump or Clinton investigations.

Here’s their full exchange during a hearing before the Senate Judiciary Committee:

Grassley: "Director Comey, have you ever been an anonymous source in news reports about matters relating to the Trump investigation or the Clinton investigation?"

Grassley: "Question two, relatively related, have you ever authorized someone else at the FBI to be an anonymous source in news reports about the Trump investigation or the Clinton investigation?"

After his March 16 firing, McCabe issued a statement defending himself against allegations that he improperly permitted law enforcement officials to discuss the Clinton investigation with reporters, which referenced the FBI director, the position Comey held at the time.

"I chose to share with a reporter through my public affairs officer and a legal counselor. As deputy director, I was one of only a few people who had the authority to do that. It was not a secret, it took place over several days, and others, including the director, were aware of the interaction with the reporter," McCabe’s statement reads.

Here, McCabe states only that Comey was "aware of the interaction with the reporter" — not that Comey authorized it, which was what Grassley asked about. To make matters more confusing, Comey told the Justice Department Inspector General that McCabe "definitely did not tell me that he authorized" the leak.

Either way, it’s possible that Comey’s testimony and McCabe’s statement do not directly contradict each other. Trump’s claim that Comey lied to Congress is an unproven allegation.

We’ve previously rated a similar Trump claim about the Democratic National Committee’s refusal to give its server to the FBI as False. The DNC says it cooperated with the FBI, providing information on the server through a third-party vendor, which Comey had called an appropriate substitute.

Separately, Trump appears to be repeating a swipe at McCabe with his reference to $700,000.

Trump has previously suggested these donations influenced Andrew McCabe’s approach to the Clinton email investigation. But the timeline of events undercuts this assertion. It was three months after his wife's defeat that McCabe became FBI deputy director, the first time he had any oversight of the Clinton case.

Slippery James Comey, the worst FBI Director in history, was not fired because of the phony Russia investigation where, by the way, there was NO COLLUSION (except by the Dems)!

The White House’s official explanation for Comey’s May 9, 2017, firing was to restore trust and confidence in the FBI.

But two days after Comey’s ouster, Trump said in a nationally televised interview that he’d been thinking about the FBI’s Russia investigation when he gave Comey his walking papers.

"When I decided to just do it, I said to myself, I said you know, this Russia thing with Trump and Russia is a made-up story," Trump told NBC’s Lester Holt.

Some legal analysts say Trump’s statement could be viewed as evidence that he obstructed justice.

Trump claimed there was "no collusion" in the "phony" Russia investigation.  Republican House Intelligence Committee members announced in March that they had found no evidence that Trump campaign associates colluded with Russian officials during the 2016 election.

Those findings contained no input from Democratic members of the House committee. It’s also worth noting that Special Counsel Robert Mueller’s investigation into Trump campaign ties to Russia is ongoing, and he has yet to issue a final determination on the collusion question. 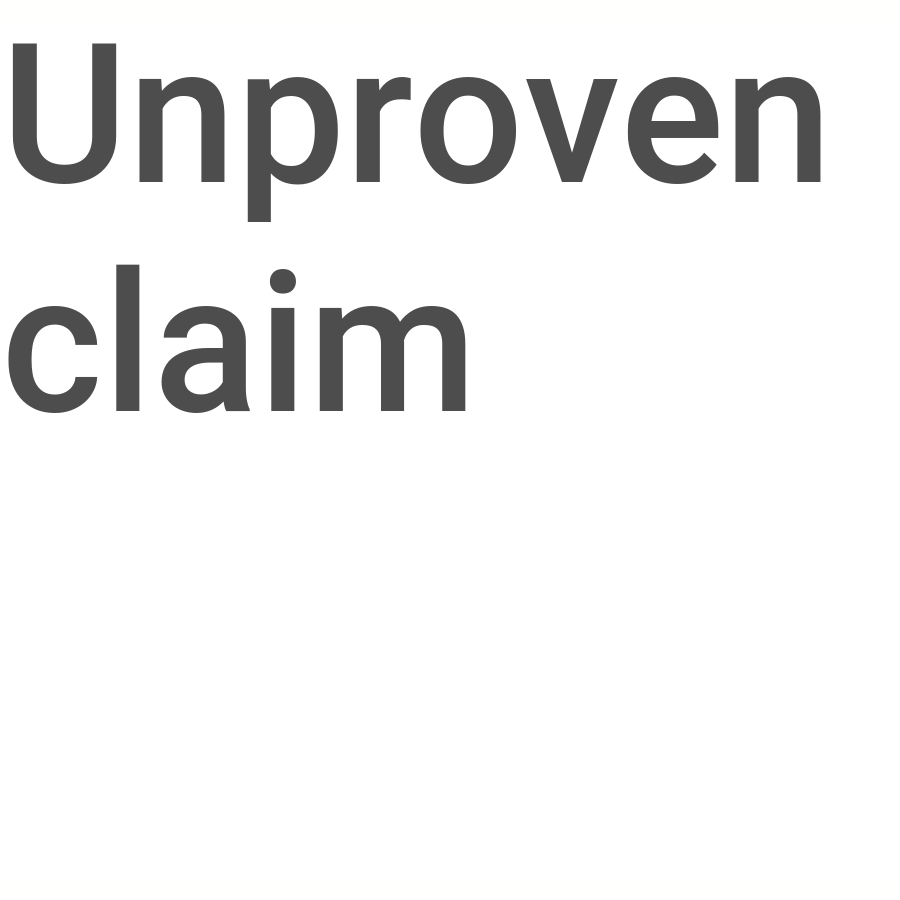 Washington Post, "Read the full testimony of FBI Director James Comey in which he discusses Clinton email investigation," May 3, 2017