President Donald Trump pauses while speaking during a rally on Aug. 21, 2018, in Charleston, W.Va. (AP/Alex Brandon)

Trump’s remarks, lasting about an hour and 15 minutes, did not directly address Manafort, who was found guilty by a federal jury in Virginia, and Cohen, who pled guilty to charges in a New York courtroom.

Instead, his speech covered a range of topics he frequently brings up, including his administration’s economic accomplishments, immigration and the military.

Here is a rundown of some of the statements from the rally.

Trump has repeatedly exaggerated the scale of U.S. Steel’s expansion.

Between restarts, new mills and expansions, the steel industry has seen significant investment this year. But Trump is wrong: U.S. Steel is restarting two shuttered mills. Other companies are re-opening or building a few other mills. We have rated similar claims by Trump False. 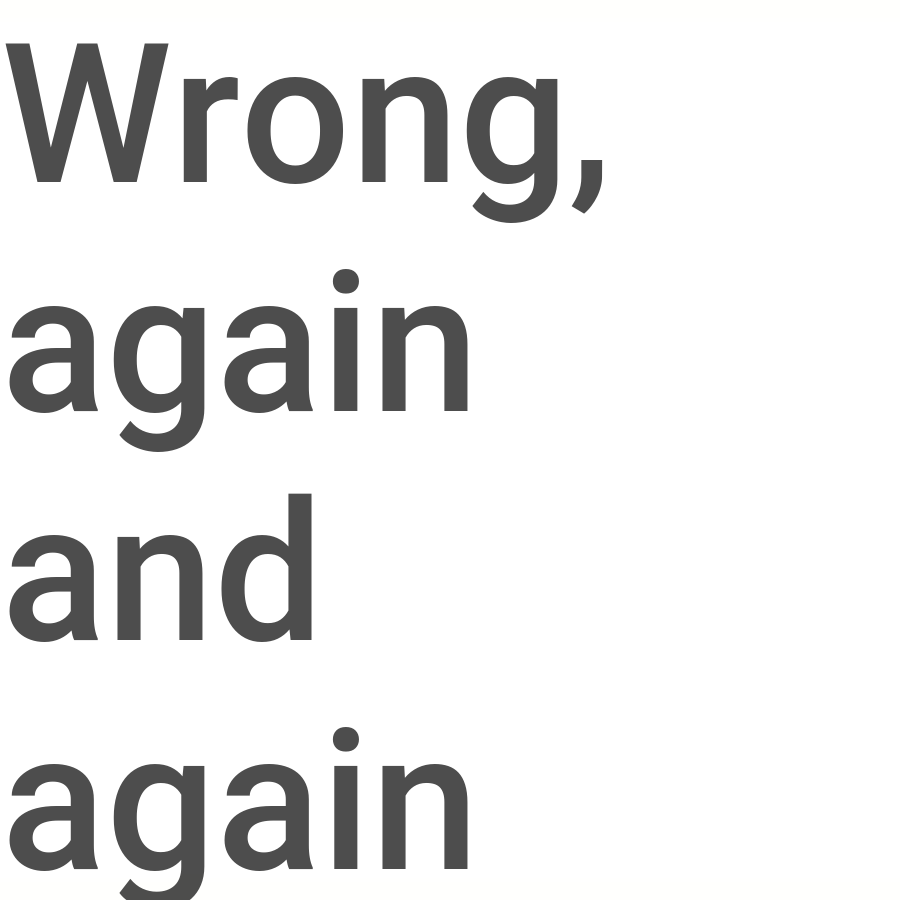 There’s no question that the tax bill Trump signed is a significant piece of legislation. But even by estimates most favorable to the president, we found the Trump tax cut is exceeded in size by other historical examples.

In inflation-adjusted dollars, the recent tax bill is the fourth-largest since 1940. And as a percentage of GDP, it ranks seventh.

"Canada charges us close to 300 percent tariffs for dairy products going to Canada."

In a tweet earlier this year, Trump used the figure 270 percent. At the rally, he used the somewhat larger figure of 300 percent, but either is a broadly reasonable estimate of Canada’s dairy tariffs, which are high by any standard.

It’s worth noting, however, that the United States has recently run a sizable trade surplus with Canada in dairy products, driven by a strong business in a milk product that was unaffected by the high tariffs. Trump also glossed over the fact that the United States imposes its own trade barriers on certain American-made products. On balance, we gave Trump a Mostly True.

However, China makes up a relatively small share of U.S. auto imports overall. In addition, some experts say Trump’s own trade policies have contributed to the disparity in car import tariffs. We have rated a similar claim Mostly True.

"We have secured $6 billion dollars to fight the opioid crisis."

Trump is correct. An appropriations bill signed by the president at the end of March provided $6 billion to federal, state and local agencies to turn back the opioid crisis.

"Almost 3.9 million Americans have been lifted off food stamps."

According to the United States Department of Agriculture’s Food and Nutrition Service, which runs the program commonly called food stamps, there were 42.7 million Americans on food stamps when Donald Trump took office in Jan. 2017. That number had decreased to 39.3 million persons by May 2018, which is a difference of 3.4 million. So Trump is close on this statistic. 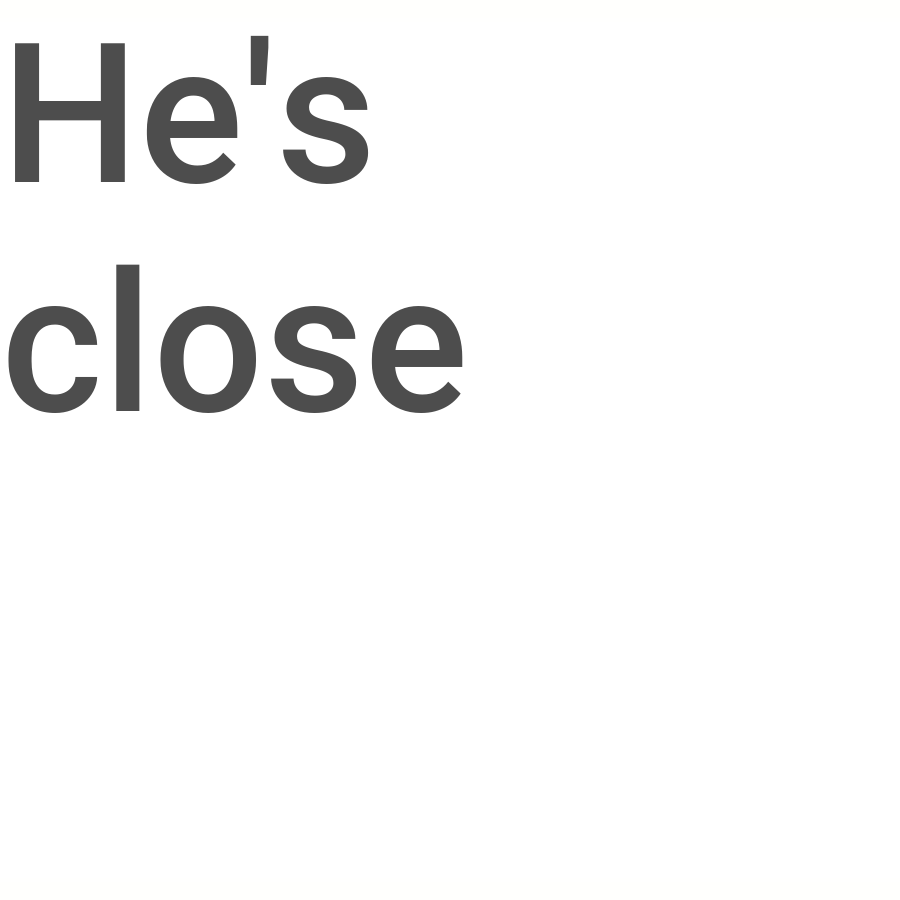 Members of NATO -- the North Atlantic military alliance that includes the United States and a variety of European countries -- agreed to contribute at least 2 percent of their country’s GDP toward defense by 2024. However, that defense spending does not take the form of payments to the United States or the alliance as a whole. We have rated this statement False.

"The United States is paying close to 90 percent of the costs of protecting Europe."

This is not accurate. The United States pays for 22 percent of NATO's common fund. Beyond that relatively small amount, the cost of NATO is undefined.

The organization does total the defense budgets of its members, and based on that, U.S. defense spending equals about 70 percent. But the United States spends as much as it does because it is a global military power, which by and large, the European members are not.

Trump has repeatedly pushed this flawed comparison even further by saying that the United States paid for as much as 90 percent of NATO’s costs. That goes beyond the exaggeration of this statistic that we've seen before. We have rated it Mostly False. 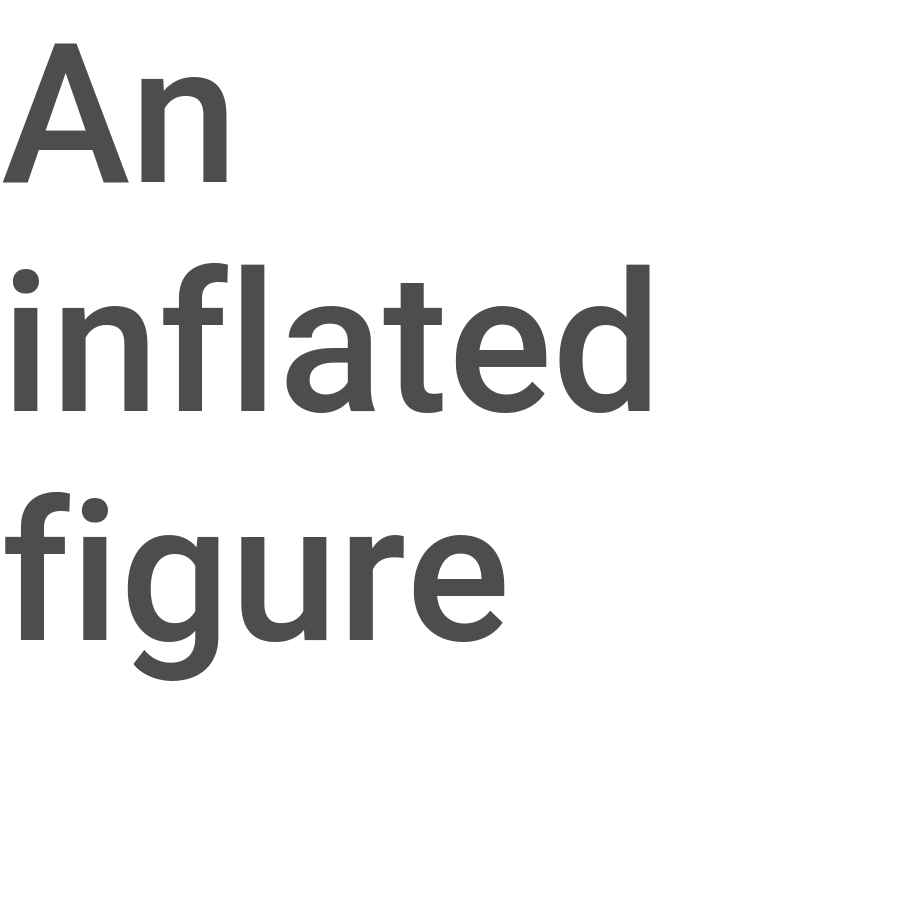 PolitiFact Rating:
An inflated figure
"The United States is paying close to 90 percent of the costs of protecting Europe."
Donald Trump
President

Trump is correct. Congress gave the military a $61 billion increase from fiscal year 2017 to 2018, making the 2018 military budget total $700 billion. (That includes the Defense Department and elements of other agencies, chiefly Energy Department programs pertaining to nuclear weapons.) The 2019 spending level rises even higher, to $716 billion.

Trump was off slightly on the number of casualties and the timing, but he was close to accurate. On Aug. 8, CNN reported that during the previous weekend in Chicago, 66 people were shot, 12 of them fatally, according to police.

The wall between the United States and Mexico "is coming along. … It will be up before we know it"

Trump has said this before, but it is misleading and something we’ve rated Mostly False.

Congress appropriated $1.6 billion to replace existing border fencing and to add some new barriers. But that money was not for the border wall Trump had been promising. Even though wall prototypes were built, the Department of Homeland Security told us it does not anticipate that a single prototype will be selected as the design standard for future border wall construction.  "Rather, the eight different prototypes are each anticipated to inform future border wall design standards in some capacity," U.S. Customs and Border Protection spokesman Carlos Diaz told PolitiFact in April.

Trump is still actively advocating for funds for his border wall, even though he promised Mexico would pay for it.

"I have almost 400 (nominees) that haven’t been approved. (Senate Democrats) are slow-walking them."

This is partly accurate, but it doesn’t tell the whole story. As the minority party, Democrats are allowed 30 additional hours of debate after Republicans break a filibuster on a Trump nominee. Democrats have used this procedural maneuver to run down the clock and bog down the confirmation process.

But laying the blame solely at the feet of Democrats oversimplifies things. Senate Republicans and the Trump White House bear responsibility, too.

Because the Senate generally operates on the principle of unanimous consent, a single senator may seek to hold up an executive nominee by withholding consent. Republicans in the Senate have used more than a dozen such "holds" to extract concessions from the executive branch. For instance, Sen. Cory Gardner, R-Colo., has held up Justice Department nominees over differences with the Trump administration on marijuana policy.

Finally, Trump himself shares the blame for the slimmed down federal workforce. The Partnership for Public Service, which tracks political appointees, has noted that more than 160 key positions out of nearly 700 don’t have nominees. And some of the delay is the result of legitimate concerns about Trump nominee qualifications and conflicts of interest, which in some cases have prompted heightened scrutiny and dragged out the process.

We also checked one statement by West Virginia Gov. Jim Justice, who Trump called to the stage to address the crowd.

Republican Senate candidate "Patrick Morrisey is a little behind now" in his bid to oust Democratic Sen. Joe Manchin

This fits with recent polls. If anything, Morrisey is more than a little behind.