President Donald Trump has shocked people for using disparaging language during a meeting about protections for immigrants from Haiti, El Salvador and African countries.

"Why are we having all these people from shithole countries come here?" Trump is reported as saying. He made the remarks in discussion with a small group of lawmakers about potential immigration legislation.

The Jan. 11 meeting was part of ongoing talks to strike a deal for so-called Dreamers, young immigrants who came to the United States as children and live here illegally, at risk of deportation.

In return for allowing Dreamers to stay, Trump wants to eliminate a diversity visa lottery program that allows in 50,000 immigrants per year from countries with low levels of immigration to the United States. Many Africans come to the United States through this program.

As for El Salvador and Haiti, the Trump administration recently eliminated the Temporary Protected Status designation for the two countries, which protected its nationals from being deported from the United States. The U.S. government has the discretion to confer the temporary status when extraordinary conditions in foreign countries, such as civil war or natural disasters, prevent the safe return of their nationals.

Via Twitter, Trump denied reports that said he used the word "shithole," but none of the senators at the meeting directly refuted the language as reported first by the Washington Post.

Sen. Dick Durbin, D-Ill., told reporters that Trump "said things that were hate-filled, vile, and racist. He used those words repeatedly." In a joint statement, Republican Senators Tom Cotton, from Arkansas, and David Perdue, from Georgia, said they "do not recall the president saying these comments specifically."

For this story, PolitiFact decided to examine U.S. immigration policy as it pertains to people from countries under difficult circumstances, whether from natural disasters or political unrest. We wondered if the United States typically extends special status to people from such countries.

Overall, the United States has a mixed record for helping immigrants from afflicted nations, immigration and history scholars told us.

African immigrants, particularly from Nigeria, Ghana and Ethiopia, are among the best-educated immigrants coming to the United States, Vaughan said.

"But it's very important to note that we are not the only country in the world that does that. There's nothing quite exceptional or unique about what we do. Many countries in the world do precisely what we do," Vaughan said.

But the U.S. record has hardly been unblemished. The United States was reluctant to admit people fleeing persecution by the Nazis and fascist governments in Europe, and more recently, refugees from Haiti fleeing violence and a right-wing dictator also struggled to gain admission, said Dorothee Schneider, a lecturer in the department of history at the University of Illinois at Urbana-Champaign.

"The U.S. government has always been of two minds when it comes to providing refuge for people fleeing political, economic and natural disasters in their home country," Schneider said.

People from Central American countries, such as El Salvador, have had to resort to the Temporary Protected Status program after natural disasters — in El Salvador’s case, a 2001 earthquake — in order to find refuge from violence and economic desperation, Schneider said.

Stephanie J. Nawyn, an associate professor in the department of sociology at Michigan State University, agreed with Schneider.

"The United States has a history of both accepting and repelling forced migrants," Nawyn said.

Communities of faith, especially Jewish and Christian, were very involved in advocating for Jewish refugees fleeing the Holocaust, but the U.S. government turned them away during that same time and forced them to return to Germany where they were killed, Nawyn said.

Under the Displaced Persons Act of 1948, the United States admitted — within quota constraints — more than 350,000 of the nearly 7 million people displaced after World War II, the U.S. Citizenship and Immigration Services website said.

The United States did not have an official refugee policy until the Refugee Act of 1980, experts told us. The act created a federal refugee resettlement program to help refugees attain economic self-sufficiency in the United States.

Since 1980, the United States uses global norms for determining refugee and asylum eligibility — a reasonable fear of persecution if returned to the home country based on ideology, religion, race, Ngai said.

"And then the pendulum swung back, and we completely stopped resettlement for a time after 9/11," she said, adding that no refugees were involved in the attacks, but rather individuals who came on non-immigrant visas.

But in the end, with Trump as president for most of the fiscal year, only 53,716 refugees were admitted.

Trump campaigned promising to reduce legal immigration and advanced that pledge by slashing the refugee cap for 2018 to 45,000.

"The time has come for a new immigration commission to develop a new set of reforms to our legal immigration system ... To keep immigration levels, measured by population share, within historical norms," Trump said in August 2016. 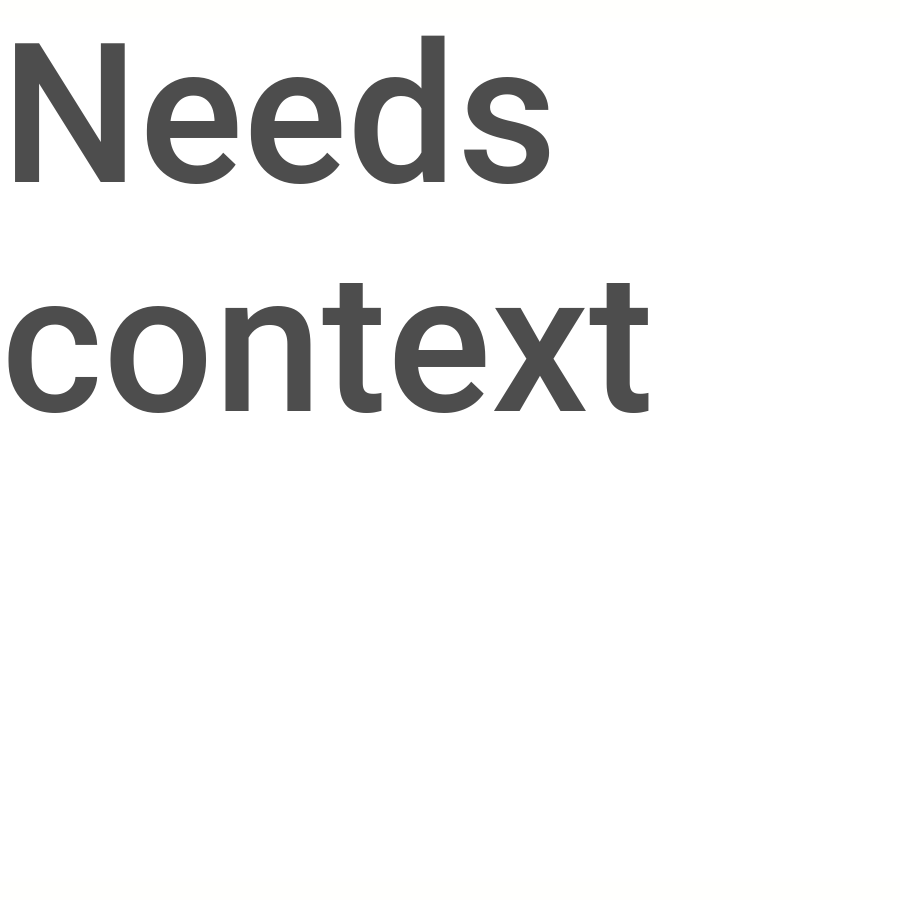 PolitiFact Rating:
Needs context
"Why are we having all these people from shithole countries come here?"
Donald Trump
President of the United States
https://www.washingtonpost.com/politics/trump-attacks-protections-for-immigrants-from-shithole-countries-in-oval-office-meeting/2018/01/11/bfc0725c-f711-11e7-91af-31ac729add94_story.html?utm_term=.3bc444509376

Email interview, Dorothee Schneider, a lecturer in the department of history at the University of Illinois at Urbana-Champaign, Jan. 12, 2018

Smithsonian, The U.S. Government Turned Away Thousands of Jewish Refugees, Fearing That They Were Nazi Spies, Nov. 18, 2015