President Donald Trump delivers his State of the Union address to a joint session of Congress on Capitol Hill. (AP)

President Donald Trump in his State of the Union speech focused on hardships he said immigrants impose on Americans, casting them as a threat to national security and economic prosperity.

Trump criticized the diversity visa program, saying it lets in people without regard for "the safety of American people"; claimed boundless numbers of immigrants can come into the country; and said "open borders" have let in gang members and drugs. When immigrants arrive, they also become an economic challenge for low-earning Americans,Trump said.

But many of Trump’s Jan. 30 claims were false or misleading. Here’s a recap of his claims, fact-checked and with context.

The visa lottery "randomly hands out green cards without any regard for skill, merit, or the safety of American people."

We rated this statement False. It ignores the fact that visa lottery applicants must meet education or work experience requirements in order to apply for the lottery.

Even though lottery entrants are randomly chosen by a computer, they must pass a background check run by the U.S. government before being issued a visa. Information reviewed includes passport, police and medical records, photographs, English translations of documents, and education or work experience credentials.

"No visa can be issued unless all concerns raised by the screening are fully resolved … National security is our top priority when adjudicating visa applications," a State Department official previously told us.

"A single immigrant can bring in virtually unlimited numbers of distant relatives."

We rated this misleading claim Mostly False. Neither U.S. citizens nor lawful permanent residents can petition for an aunt, uncle, cousin, niece, nephew, in-law relative or grandparent to come to the United States.

It’s possible that an immigrant who becomes a U.S. citizen could petition a parent, and that parent could eventually become a U.S. citizen and petition his or her siblings (the initial immigrant’s aunt or uncle). Still, there are numerical limits on visas issued per year per family category. For some relatives, the wait period for a visa is over 13 years.

"Our plan closes the terrible loopholes exploited by criminals and terrorists to enter our country."

This appears to be a reference to a misleading report that the Trump administration says bolsters the case for changes to the U.S. immigration system.

The report said that at least 549 individuals were convicted of international terrorism-related charges in U.S. federal courts between Sept. 11, 2001, and Dec. 31, 2016 — and about 75 percent were foreign-born.

But officials promoting the report did not emphasize that some of the terrorist acts were committed outside of the United States; that it did not include terrorism committed by Americans; and that not all individuals convicted lived in the United States. The report also did not identify how many of the individuals convicted came in through the diversity visa or "chain migration," which Trump wants to eliminate.

Given the nature of the diversity visa program, experts question its viability for terrorist entry.

"For decades, open borders have allowed drugs and gangs to pour into our most vulnerable communities … they have caused the loss of many innocent lives."

There’s a lot to unpack in this loaded statement.

Open borders: About 700 miles of fencing have been constructed along the 2,000-mile U.S.-Mexico border, which is also guarded with surveillance technology and Border Patrol agents. The Trump administration has even noted that in 2006 Democratic lawmakers were among those who voted for border security measures.

Drugs: Much of the illegal drugs coming into the United States arrive through legal ports of entry. Illicit fentanyl, one of the main drivers of opioid overdose deaths in the United States, mainly originates in China and also comes in from Canada and through the U.S. Postal Service.

Gangs: While members are routinely arrested within the United States and during attempts to enter the country illegally, Trump has falsely claimed "weak illegal immigration policies" of the Obama administration allowed MS-13 gangs to form in the United States. MS-13 grew out of poor Los Angeles neighborhoods where many refugees from civil wars in El Salvador, Guatemala and Nicaragua lived in the 1980s. It spread decades before Barack Obama became president.

According to the FBI, there are about 33,000 violent street gangs, motorcycle gangs, and prison gangs, with about 1.4 million members criminally active in the United States and Puerto Rico.

"They have allowed millions of low-wage workers to compete for jobs and wages against the poorest Americans."

The impact low-skilled immigrants have on wages has been widely debated for decades.

One study did find a decrease in wages for people in Miami after a mass arrival of Cubans in 1980. But experts have cautioned against making a generalization on the impact of immigration across the United States today based on the Mariel boatlift in 1980, since immigration levels are not the same.

"Immigrants are more complementary than competition, even for low-skilled Americans," Giovanni Peri, an economist and chair of the department of economics at University of California-Davis previously told us.

For instance, an increase in the number of immigrant workers in agriculture or construction can prompt American workers in those fields to move on to supervisory roles that call for more education or English-language skills, Peri said. Some studies have found minimal or no negative impact of immigrants on other low-wage workers. 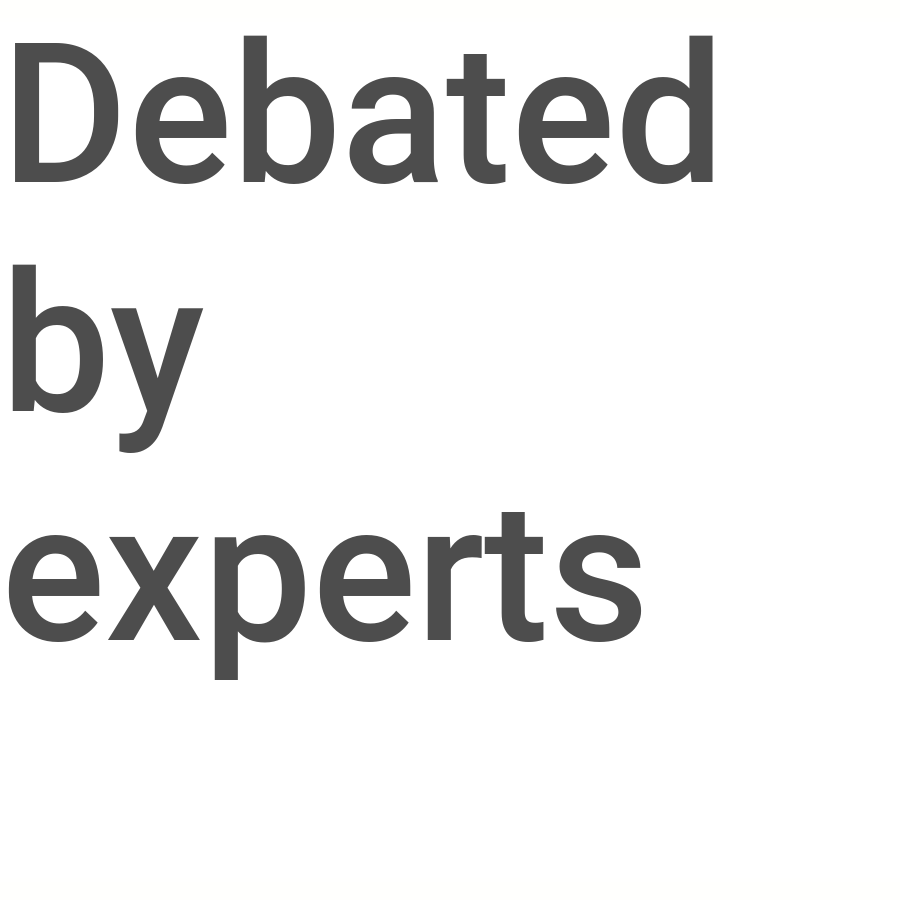 PolitiFact Rating:
Debated by experts
"They have allowed millions of low-wage workers to compete for jobs and wages against the poorest Americans."
Donald Trump
President of the United States